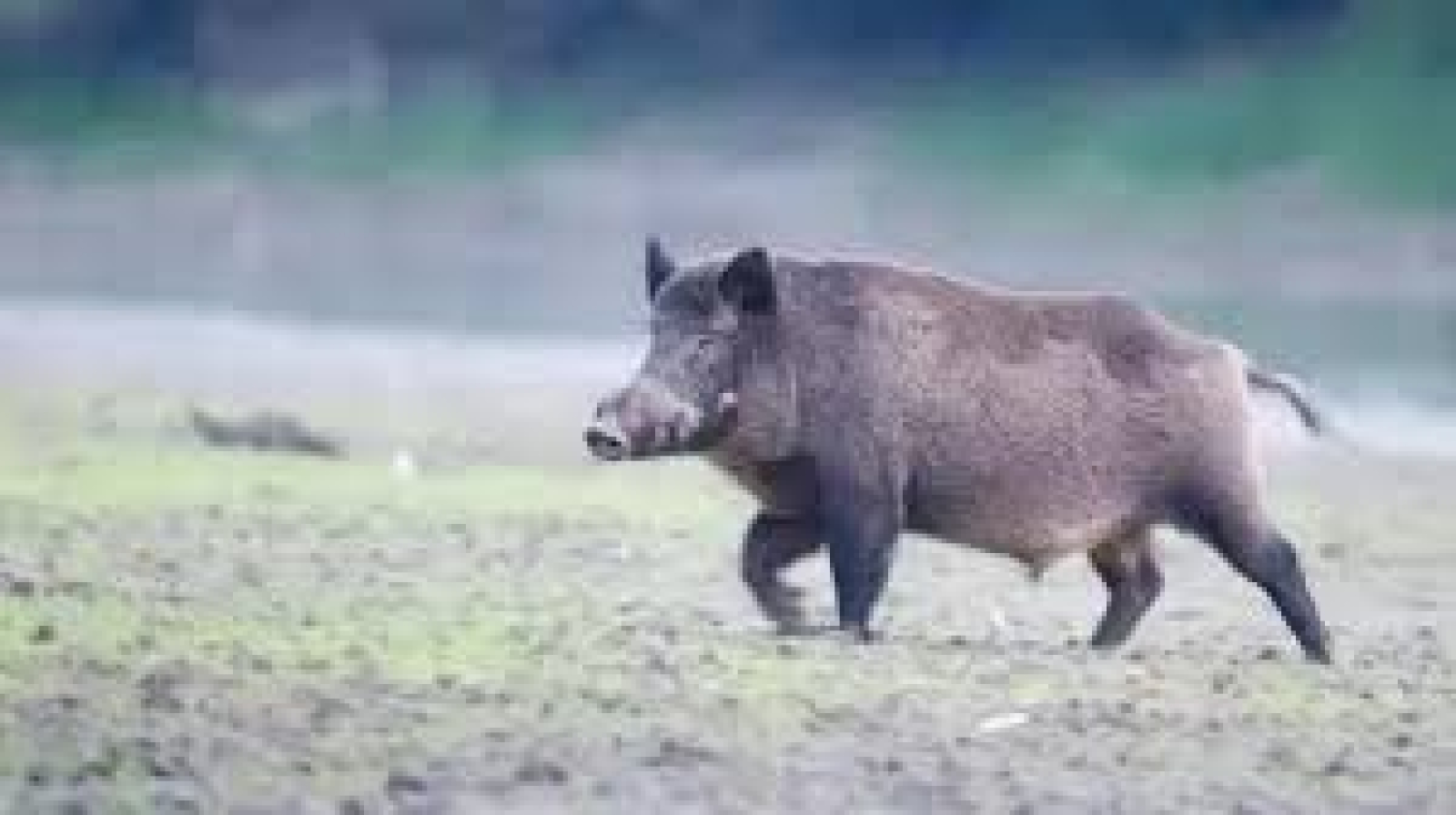 The Coming of Age Ritual

When a child of the Tribe of the Black Boar turns sixteen years of age, they are to take part in a coming of age ritual, that if completed welcomes the individual back into the Tribe as a Warrior.   A male child wears only wool or leather breeches, or a studded leather kilt, and is given a boar spear and a long hunting knife to wield. A female wears a wool, fur, or leather vest, with wool or leather breeches, or a leather skirt, and also gets a boar spear and long hunting knife to use.   A medium-sized boar is chosen for the ritual, one of many that had been captured only a few days before from the wilds for this very reason. The ritual takes place within a twelve-by-twelve-foot square, four feet high fenced off corral of dry earth. The participant stands in the ring awaiting the boar's release from its cage, looking to the heavens, and muttering a prayer to the Great Boar for strength and courage in the coming encounter. There are no fixed rounds of combat or time limit, it is a fight for survival, a fight to the death, there can be only one winner, the last one standing.   At the end of combat, if the boar is slain, the child leaves the ring and is congratulated by family members, friends, and the tribal priests.

Later that evening a great feast and the welcoming ceremony will take place with the entire tribe present. The welcoming ceremony takes place first with the Chieftain, the Chieftain’s wife, and the High Priest honouring the new warrior into the tribe as an adult.   Firstly the High Priest will chant and splash the slain boar's blood from a bronze bowl with a boar bristle brush onto the face of the ritual winner(s). Next, the Chieftain’s wife will hold the hands of the winner and kiss both cheeks, lastly, the Chieftain will clasp the forearm of the winner and embrace them, then gift them a boar inscribed leather bracer made by the talented leather workers of the tribe. The slain boar, or boars if more than one coming of age survivor, become the main course of the feast.   If the child is badly injured but still won the combat they will attend the ceremony and feast when they are fully recovered from injury.   If the child is badly injured (near death) and lost the combat (No divine healing is allowed, only traditional healing methods). When recovered from the healing the tribal member is now an adult but has no welcoming ceremony, they are not classed as a warrior and their position in the tribe are to be carers of the sick and elderly tribe members, if they refuse the role, they are cast out of the tribe in disgrace and will never be allowed to return as they are perceived as a bad omen. The boar that won the combat is released back into the wild only if it is healthy and not maimed (missing a limb).   If the child is slain during the combat ritual they are cremated that evening on a pyre, and the Boar is set free into the wild, after being branded by a hot iron with a symbol of a boar's head (the symbol signifies a killer of man). 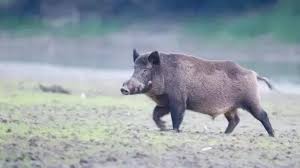 Answering: "a coming of age ceremony"
Visit Loremaster Aemon's Competition Page Check all other answers to this prompt Competition Homepage