The Rikenian people can be found across the Principality of Remaria, the Kingdom of Brisland, and in the southern parts of the Kingdom of Teugoras in large numbers. There are some in the northern lands, but they are a distinct minority there and as far north as the Vostian Confederation they are often considered to be unwelcome.   The Rikenian people have a normally fair complexion and can have hair ranging from blond to black, although dark shades of brown are most common. Brown eyes, too, are a common feature; although shades of green, blue, and gray are not rare. The average height among males is five feet, eight inches; and among females five feet, four inches. The physical condition of a Rikenian may vary from slender to portly, although more often than not they are a people who live hard-working lives and therefore have athletic builds. Otherwise, the Rikenian people do not tend to a certain body shape. 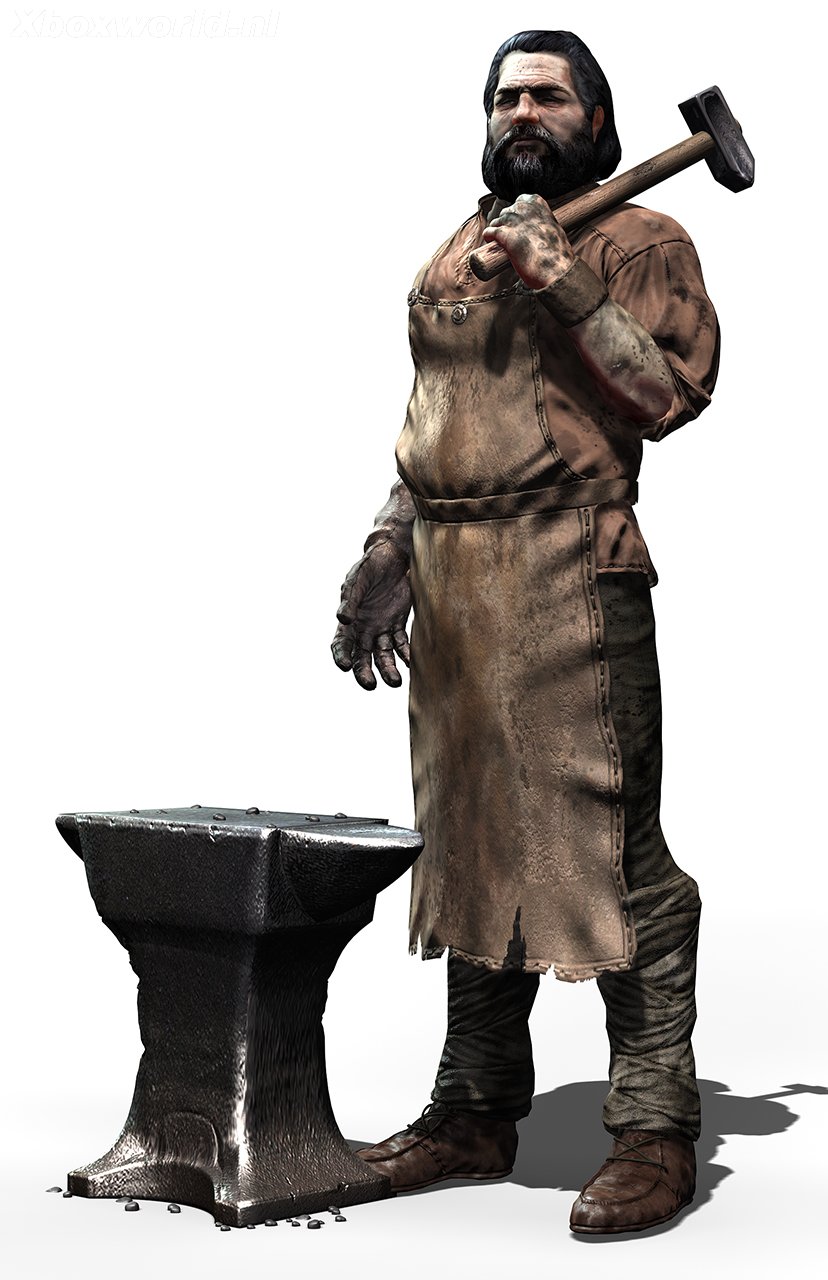