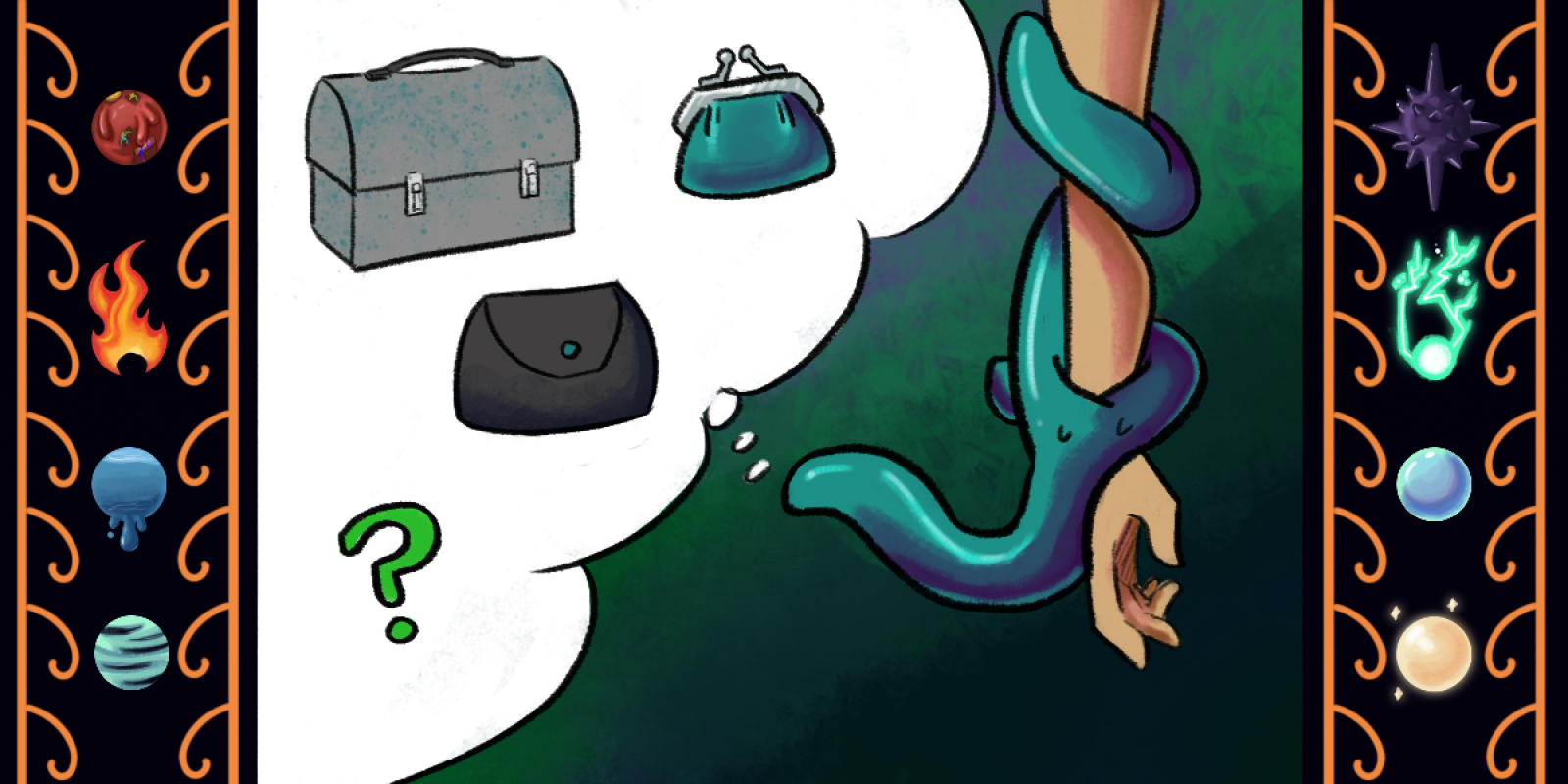 Won't be Found in Dungeons!

These mimics are typically called "Mimicutes", "Tea Mimics", or "Toy Mimics" regardless of their natural form, and are found outside dungeons and caves. They have been bred selectively as an exotic pet, and are incredibly difficult to keep due to their knack for hiding in plain sight. Many a mimic have been considered missing, only to be sleeping somewhere, oblivious to their owner's calls.

Domestication of mimics has occurred over many years, taking the tamest and friendliest mimics and breeding them to get the results wanted. Due to their nature, breeders are rare and restricted. However, there is a black market for feral or even more exotic mimics than what is being sold on the proper market.

Feral mimics are typically much larger than their domesticated counterparts, and far more territorial and quick to lash out. Domesticated mimics can usually handle a lot more prodding and poking but also have been bred to be more docile.

Mimics have two distinct layers of anatomy. A mimics "shell" can be changed by consuming mana and food. This is their disguise and what camouflages them in their environment. This shell can vary from the typical treasure chest, a purse, to a jewelry box.   Mimics have a secondary anatomy, their soft 'cores'. This is typically a mass of slime/tentacles, which are covered in sensory organs. 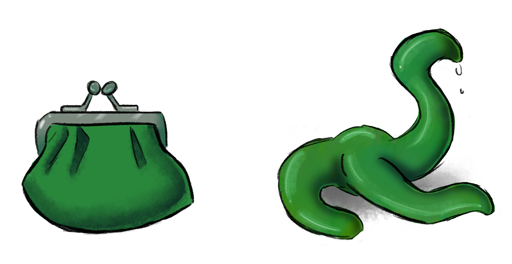 Mimics are carnivores, and as a result must be fed meat. There are some who claim their mimicutes are vegetarian, but those who do are often shunned and scolded by the Mimicutie community.

Mimicuties are capable of sensing the mana around them using their sensory organs. Their eyesight is limited, therefore they mostly navigate by touch.
Scientific Name
Imitatio parvus
Lifespan
~80 yrs
Parent Species
Mimic

Mimicutes have a wide variety of appearances, though there are some that are more popular with the general populace. The fanbase of the more outlandish mimicutes have the title 'Mimicuties'. Below is a graph detailing the more popular morphs and the public's opinion of them. 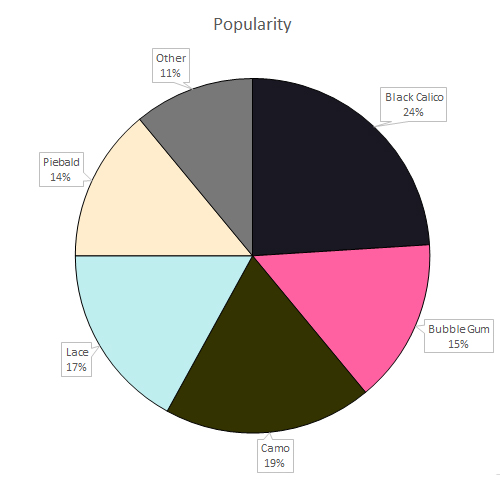 Answering: "Describe the most exotic pet in your world? Why is it so rare?"
Visit ChaosTearKitsune's Competition Page Check all other answers to this prompt Competition Homepage

This idea is so hecking cute.