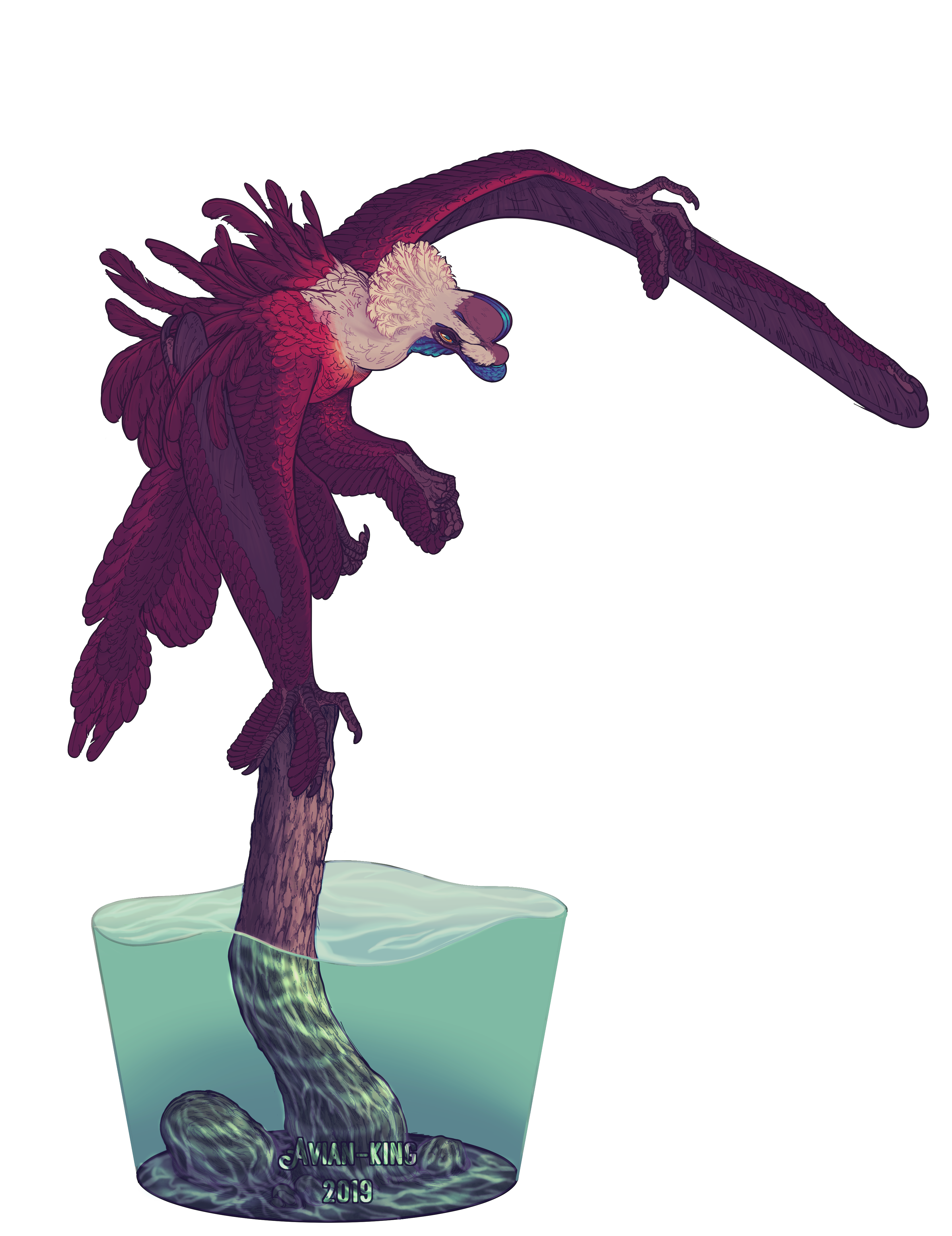 Idris IV is a magnificent planet filled with an array of interesting otherworldly species. The Planet sits at roughly 5 times the size of earth. The two dominating species are the Sucan and Blu; two large "avian" races with unique characteristics. Sucan and their sister species Blú originate from the planet Idris IV in the Mogwáe Galaxy home of star Uruguay. after reaching what they like to call technical optimization they made a pilgrimage to earth during the Mesozoic era. So they do reside in an alternate dimension where humans would have never evolved (on Earth at least). So respectively they have 2 places of origin both called homeworld. 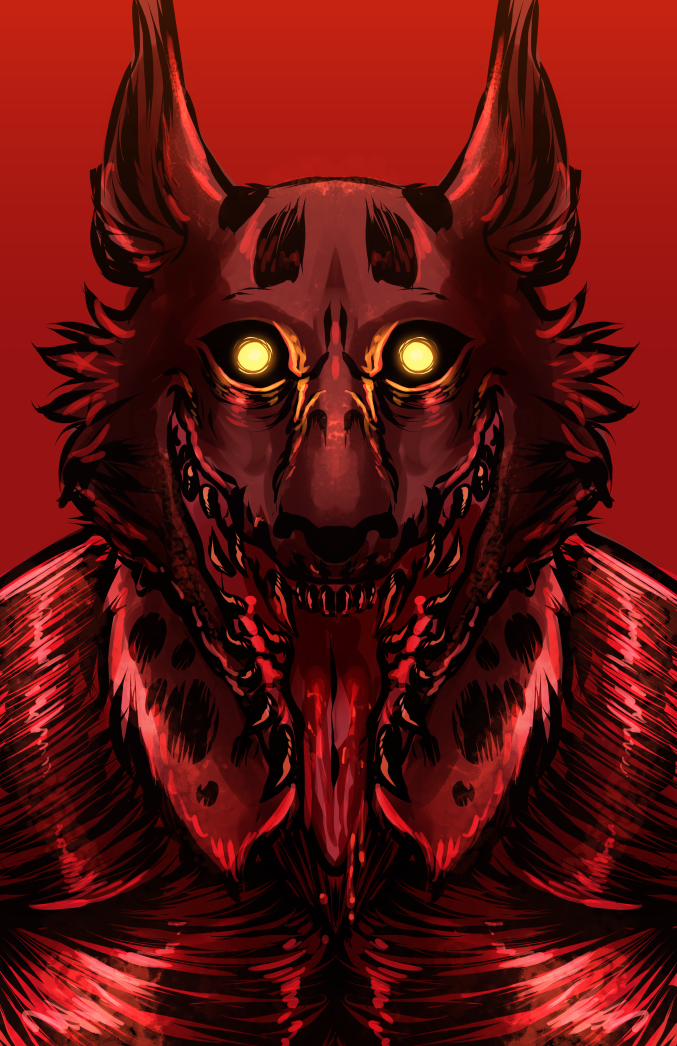 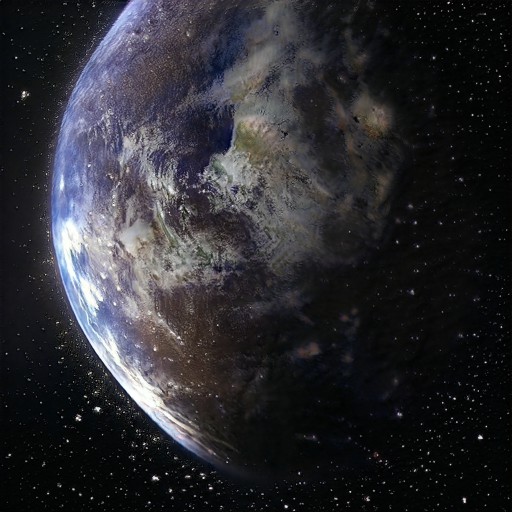