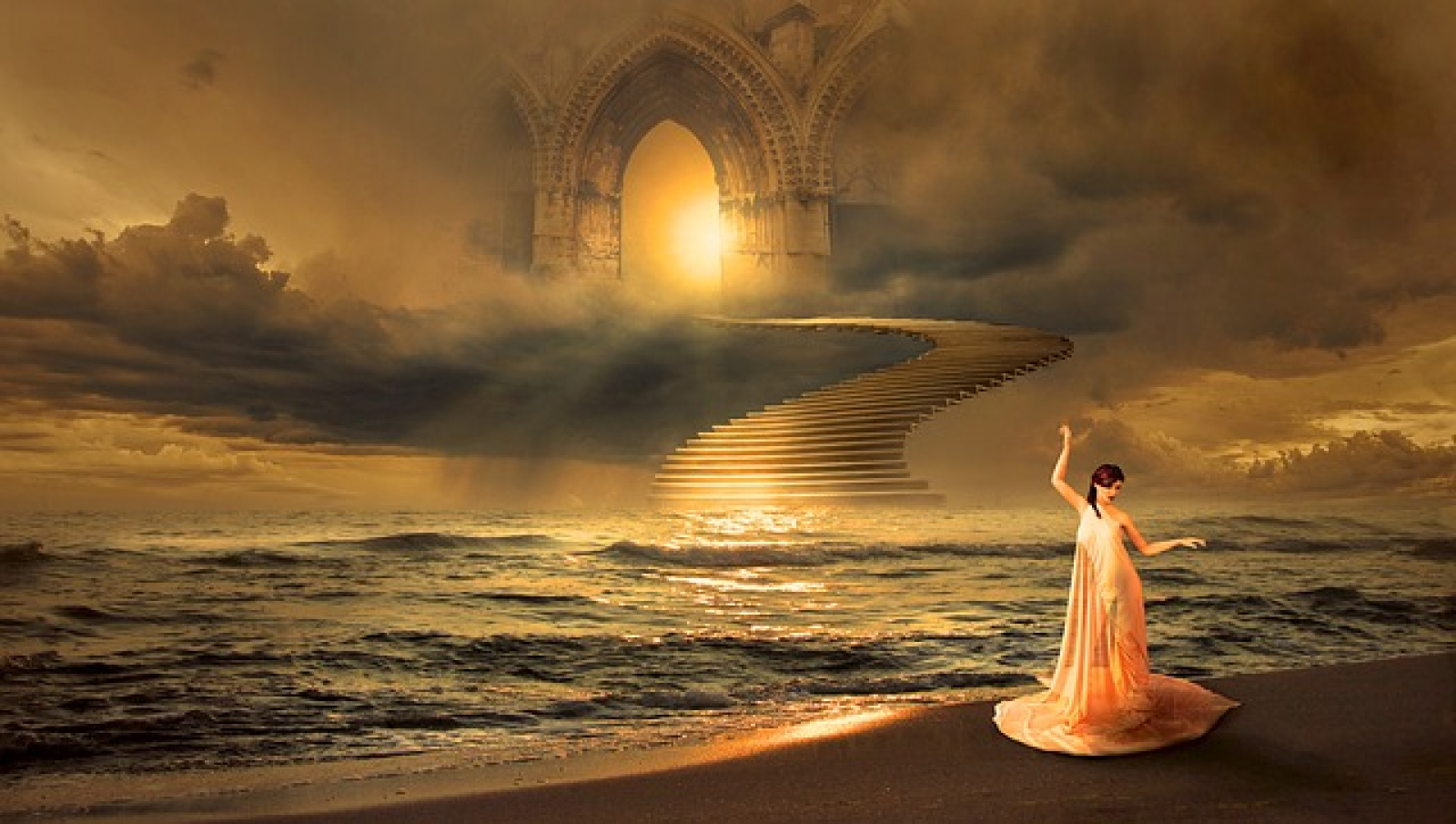 This is Twisted Mythology

"Hey, that's him." A man with a patch over one eye whispered to his three companions. They all watched a whiskered man stagger down the alley wearing a short toga and sandals that had seen better, cleaner, days.   "You sure, boss?" A burly fellow with still healing scars all along his left arm doubted even as he pulled a club out from under his jacket.   "Course I'm sure." The one-eyed man strolled up behind the staggering fellow in the toga who took another swig from his bottle and nearly fell over. ""So here you are again."   The man in the toga choked on his drink then coughed.   "Hey ... hic ... goesh away ..."   "I'll be taking that." The one-eyed man reached for the bottle but the drunk in the toga moved out of his reach, and bumped into the scarred man who dropped his club and grappled him.   "Lesh ... hic ... me --" The other two men swarmed in, swinging clubs.

Jupiter grunted and pulled the battered toga wearing drunk up out of the dirt in the alley.   "Again, Bacchus?"   "They believe in me," Bacchus said, all traces of drunkenness gone. "And there is four of them now, not just the one."   "It's your brews, not you they believe in."   "Close enough." Bacchus rolled his shoulders and winked at Jupiter. Gone were his raggedy toga and worn sandals. In their place he wore fine clothes fit for the opera. Every hair was in place and his whiskers were replaced by a properly trimmed beard. "It's quite intoxicating."   Jupiter just rolled his eyes and stormed off.

A Bazaar on Mount Olympus?

After the rise of the Catholic Church had dwindled the faith in the Roman gods to near nothing, the grand palace on Mount Olympus began to crumble. There were those who remembered the way to enter Mount Olympus and pass the secret on, so people did manage to come by and beseech the gods for blessing or divine favors. It was their belief in the gods, even if not outright devotion, that gave the weakened gods a touch of power, so the gods were willing to grant their demands, for a price. Some prices were cheaper than others and this brought about haggling and trade.   From there spawned more trade amongst those waiting to haggle or wait out a god to come down to the price they wanted to pay. As people waited, they built crude stone buildings from the rumble and a semblance of a village appeared.   It is not a beautiful place, despite standing where a grand divine palace once existed. Made from rubble and inhabited by the desperate and the daring, trouble can be found as often as something wonderous. 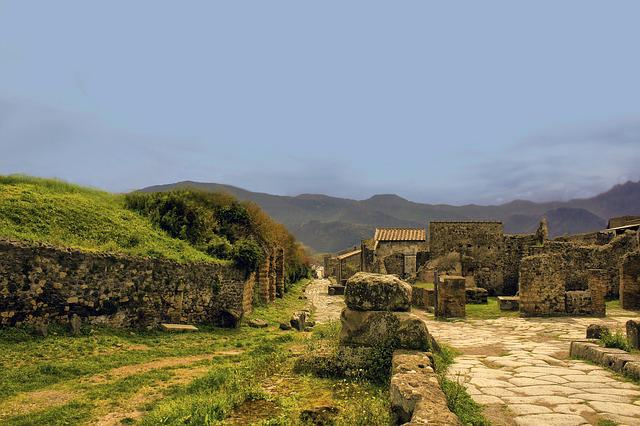 by bilaleldaou
Most of the buildings were shops with a few cottages here and there. There was even a tavern that served whatever liquors managed to survive the journey through the entrance and across the Ourea. Now and again, a divine brew will make it into tavern.   Every god has some small cottage or shop at the gritty bazaar but they are no more impressive than the rest of the buildings. Doing so requires power, and the gods are not so frivolous with it as they once were.

Answering: "Α settlement beside or in a great expanse"
Visit Dazzlinkat's Competition Page Check all other answers to this prompt Competition Homepage