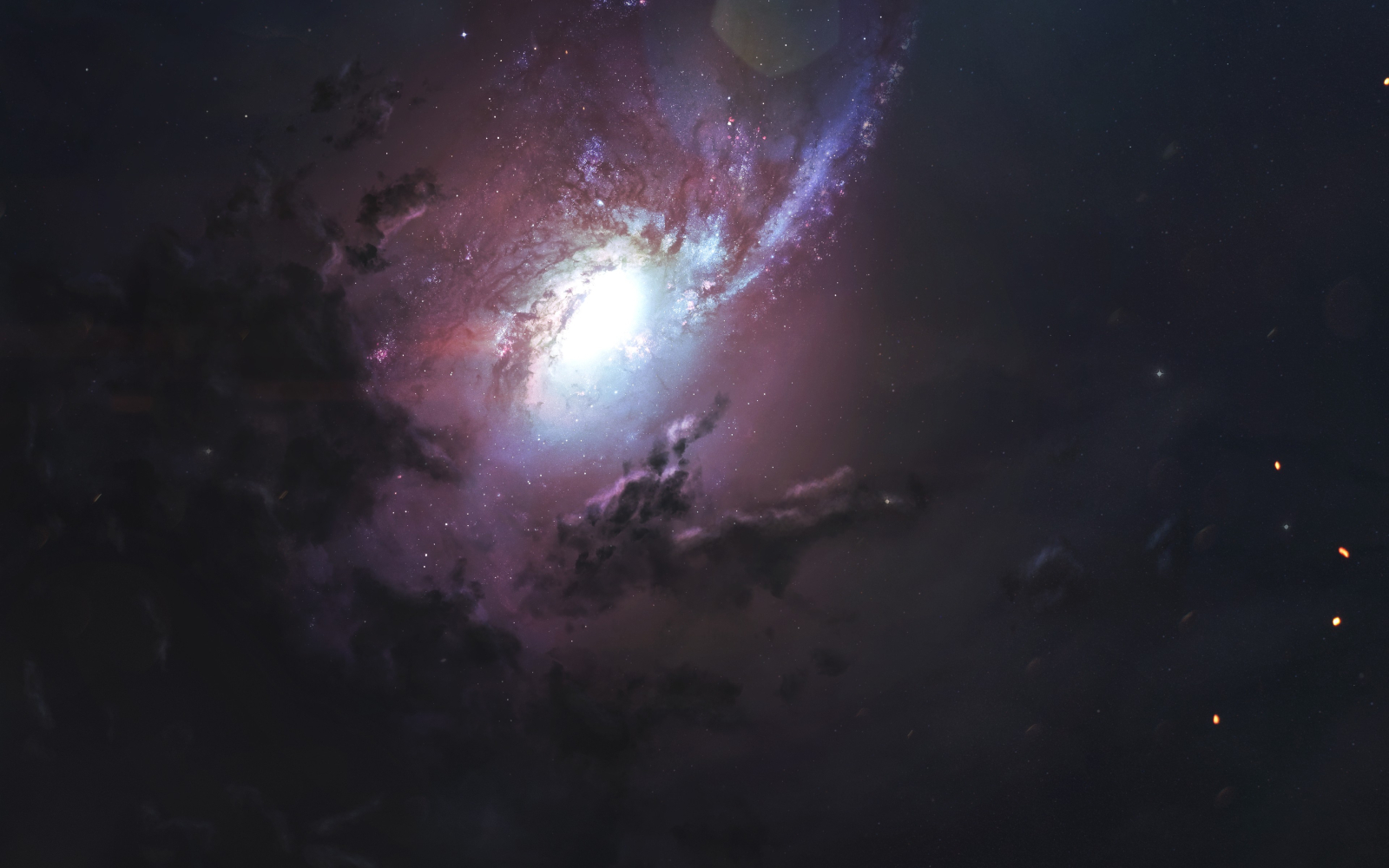 Darkseid
Space. The final frontier. Every species, no matter from where they originated looks up to the stars and marvels at the sheer endless possibilities the universe has to offer. Those who have made the jump into the void, however, find that the vacuum of space is just as fertile ground for greed, ambition and war as the earth of their terrestrial homes. The races of the Andromeda Galaxy know that like no other. Some of them have danced this dance for several millennia, others barely set a foot on the floor.   From their ancestral home of Eden, Humanity has managed to establish themselves in almost every corner of the cosmos. The insectoid Krigan, no longer the savage conquerors of ages past, but still a force that no one in the galaxy can ignore. In the depths of a gas giant they were born and from there the Colosians have spread their faith. Quite often they are seen clashing with the old Ska'Ani nation, whose cold and scientific eyes holds all religion in contempt. From within the Xren Cluster, the utterly alien Ōtsutsuki observe the galaxy, their ambitious as mysterious as their horrific godlike rulers. And then there is the Alliance, the will and might of a dozen species combined. Young, powerful and energetic, they are set to stir the age-old game of politics.   But as always, predicting the future proves an impossible task. New events have set forces in motion and may just prove the spark to light a new age of change. Casadea, Queen of the Stellar Confederation, oldest, largest and most powerful of human nations, is dead. Her fleet ashes at the hands of some unknown agent. In her wake, a power vacuum has ensued and the peace her forebearers worked so hard for may come undone. The lords of the Confederation, of old noble blood, smell opportunity. And from almost every corner of the cosmos, eyes watch their every move.   It almost seems as if the Andromeda Galaxy itself is holding its breath. War and Peace are but a hair's width from one another. Only one thing is certain, however. Whatever the future holds for its people is not yet written.