Herilzek (or of the mountain's meeting) is often known as Inizek abroad (after Inasa, the largest producer of magic items in the last few centuries).    Herilzek is the language of trade in Garadel, as it has been for centuries. A millennia ago, Herilzek was the hybrid tongue of the mountains of Eastern Garadel, a creole that served as a meeting ground for the linguistically diverse mountains of the Dragon Forges. Over time, it has become the language of the Holy League of Zihari, as well as the financial language of Garadel. During the great financial booms of Garadel, elites learned that Herilzek was synonymous with wealth, and even the small-time merchants began learning it as a second language.    Ever the creole, Herilzek has no set "correct" version - it continues to absorb bits of other Garadek languages, with the most useful (and therefore legitimate) dialects being the dialects of those most powerful (which tends to be whoever holds the dragon forges).

As Herilzek is so common and influential across Garadel and Larazel, Herilzek names are common in both continents.    Here is a list of Garadek Names. Herilzek assumes the default to be Prism, but these names can be taken by anyone: Here are some dryad-specific names: - Here are some Human-specific names (though borrowing a name from Tolzek is increasingly popular) Some spiritual-associated names, dating back to pre-Zihari times: Holy League Zihari Names: Consistent last names are reserved for families of prestige and wealth. Last names tend to be (name of your favored parent)-child/son/daughter for those of lower status. Aristocratic last names tend to end in "-zik", "-zala", "-lik", or "-vru". Some examples: Now for some prefixes and suffixes to help you maker your own names:

Herilzek is generally made by smashing together Polish and Hungarian, for that perfect Eastern European mileau. Given the similarities of both languages, you can probably steal bits of either without it being too out of place. Obviously, religious names from our world have a strong possibility of breaking immersion, though. 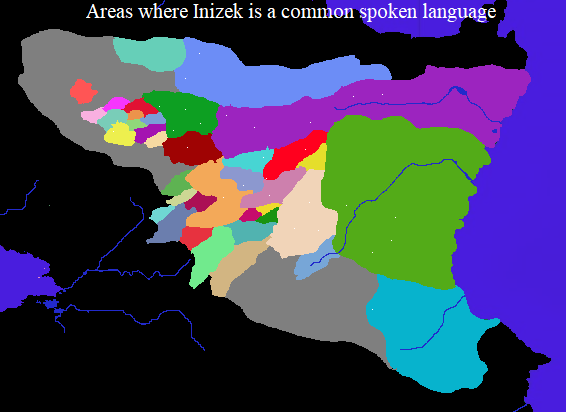