Tsuto Kaijitsu was born a bastard with links to House Kaijitsu, a noble family in the small town of Sandpoint. His bitter childhood eventually led him to plan a raid on the town by local goblin tribes with his partner Nualia Tobyn.

Tsuto is the illegitimate son of Atsuii Kaijitsu and an elven adventurer whom Tsuto never met. He has a half-sister, Ameiko Kaijitsu, daughter of Atsuii and her lawful husband Lonjiku. As a half-elf born to two human parents, Tsuto's birth was open proof of Atsuii's infidelity, and not only caused a stir in their relationship but in the town of Sandpoint as well.

From a young age, Tsuto was shipped off to the Turandarok Academy to be raised outside the family he was never really a part of, visited only by his sister, and even then very rarely and in secret. His joyless childhood infused Tsuto with a hatred of his hometown, with the exception of his sister.   His relationship with Ameiko changed drastically when he struck her during an argument, prompting her abandonment of Sandpoint for a year of adventuring. They further argued a year later at their mother's funeral, most likely over Tsuto's overstated opinion that Lonjiku had pushed Atsuii to her "accidental" death, a squabble which ended with Lonjiku nearly breaking his stepson's jaw with his cane. Tsuto left Sandpoint in disgrace, heading to Magnimar, where he attempted to start a new life for himself. It was there that he met Nualia Tobyn, arguably the most influential person in his life. 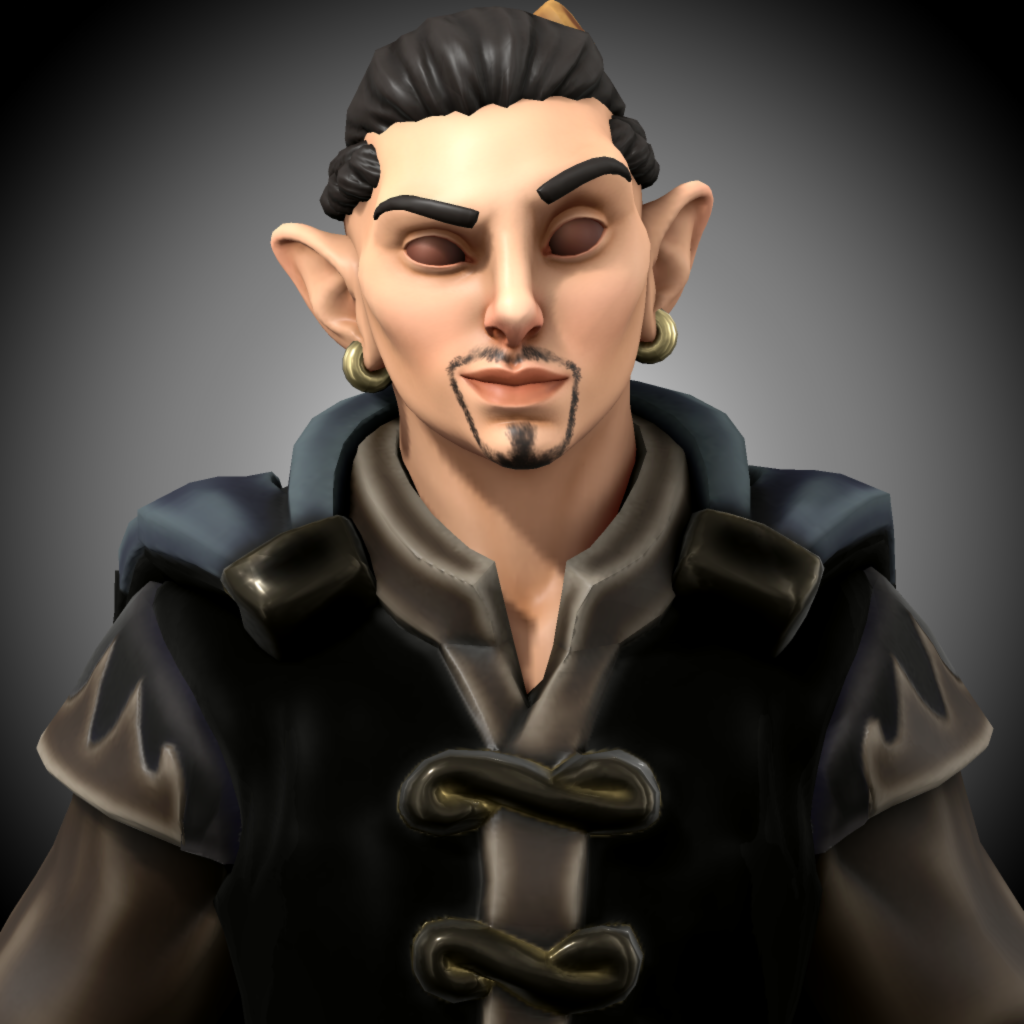