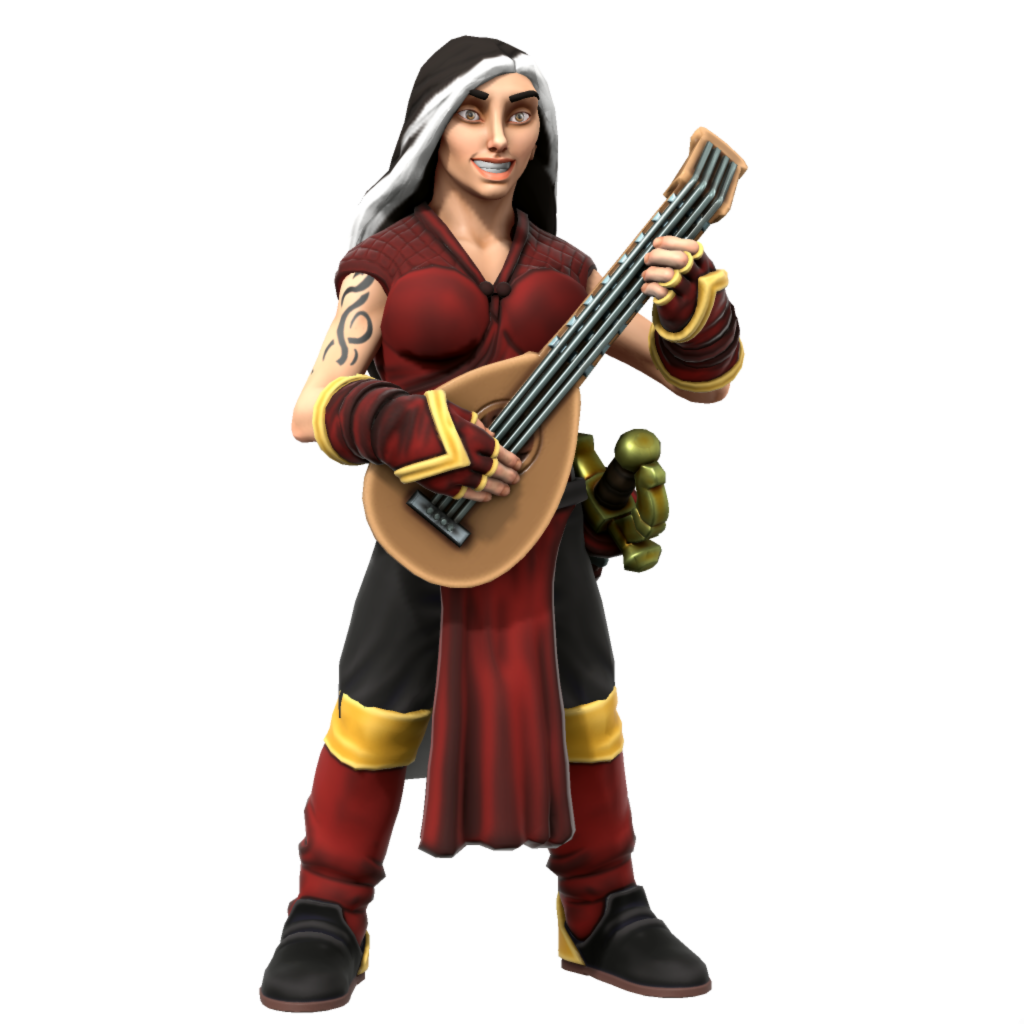 Ameiko Kaijitsu is best known in the Varisian town of Sandpoint as the proprietor of the Rusty Dragon, the most popular tavern in town she is also a member of the town's small aristocracy.

Ameiko has artfully dodged several advances from potential suitors, which is the genesis of a rumor that she has a secret lover. She is unafraid to use what magic she has at her disposal around her establishment. She has been known to use spells like unseen servant, charm person, and cure light wounds to keep her place running in tip-top shape.

Ameiko was born in 4689 AR. Lonjiku closely supervised her, controlled whom he allowed to be her friends, and filled her days with lessons in music, diplomacy, magic, and academic subjects. Despite this, she still sneaked into town to play with friends and explore old buildings. Ameiko was the only person who visited Tsuto in the Turandarok Academy, as Lonjiku ostracised him due to his status as a half-elf (and open proof of Atsuii's infidelity).   Tsuto's influence on Ameiko was notable, despite his nearly total absence from her everyday life. When Ameiko tried to reconcile her father and brother, Tsuto struck her in a fit of rage, prompting her abandonment of Sandpoint for a year of adventuring.   Ameiko returned to Sandpoint the following year for her mother's funeral, and partook in another heated argument with her brother over his overstated opinion that Lonjiku had pushed Atsuii to her "accidental" death. After Tsuto left town, Ameiko decided to stay in Sandpoint to care for her father.   At the age of 16, when life alone with her father and his servants grew unbearably depressing, Ameiko left home again and joined a group of adventurers, and became particularly good friends with Alder Vhiski, the group's handsome young Varisian priest of Shelyn. During one of their adventures, they were captured by a degenerate cannibal clan in the Fogscar Mountains. During their escape, nearly everyone was picked off by the cannibals until only Ameiko, Alder, and Alder's brother Sandru survived. As they tried to flee on a rowboat, Ameiko was bitten twice by the snake companion of the druid who led the cannibals. Alder pulled her to safety, but was himself bitten by the snake and eaten by the cannibals; Sandru eventually brought her back to Sandpoint.   Some months later, Ameiko got a snake tattoo as a memorial to Alder, and spent her income from adventuring to buy the Rusty Dragon. She began to run the Rusty Dragon as a tavern for adventurers and moved away from Kaijitsu Manor, leaving it to her father to live in with his servants.   Recently, Ameiko lost both her father and half-brother during a series of goblin raids on Sandpoint. She inherited the Sandpoint Glassworks, but closed it down, as she prefered to focus on the Rusty Dragon and was frustrated by the rumours that the Glassworks were haunted by the ghosts of the goblins' victims. 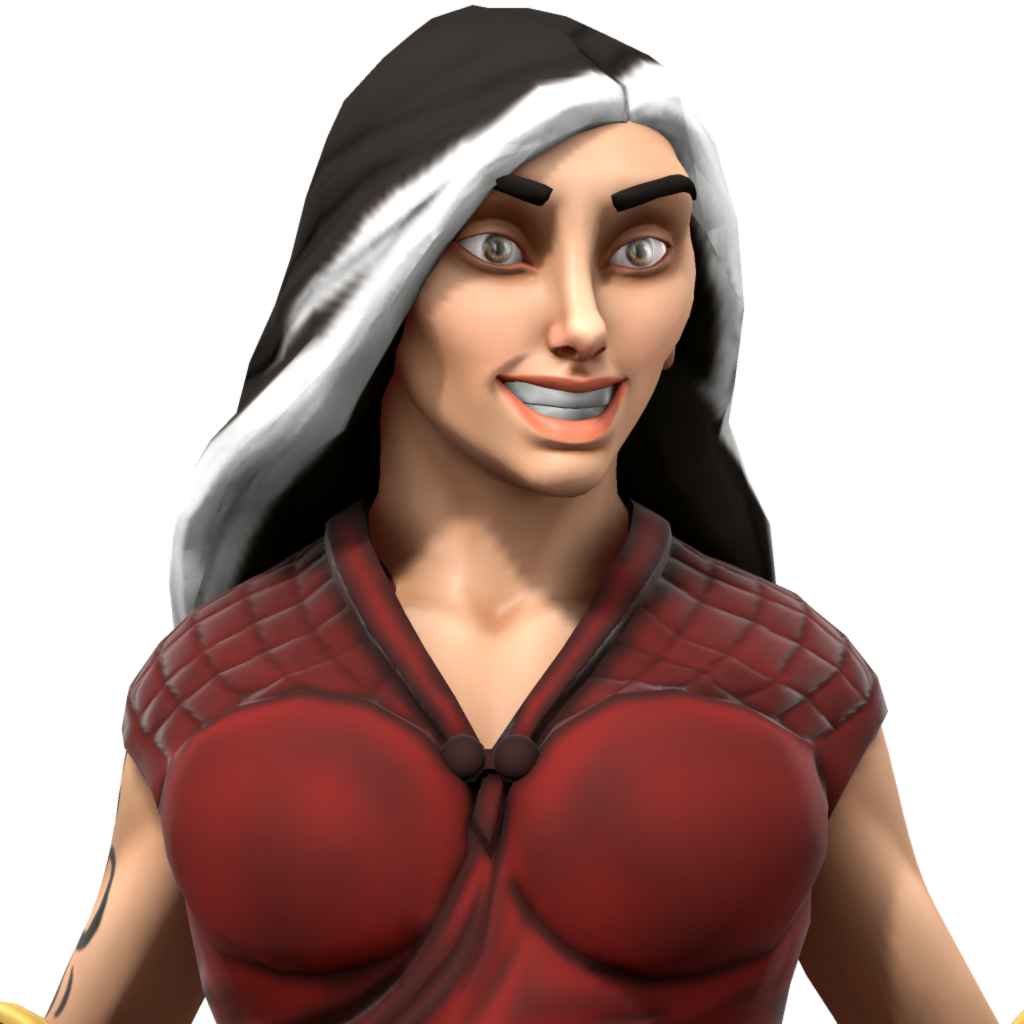