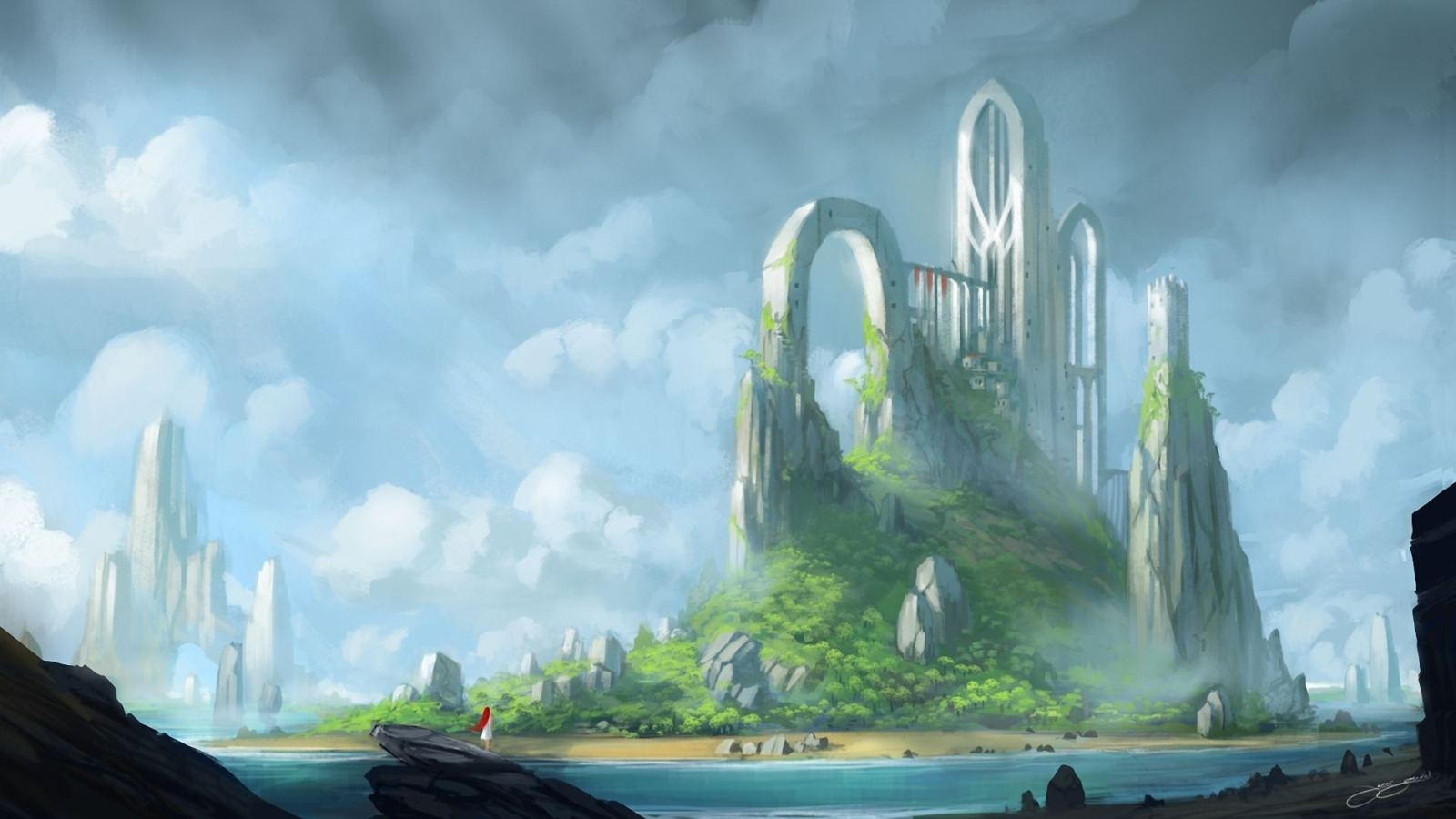 Assiahn
Ghaile is a living, breathing world with years of work that's constantly being updated. It's the home of nearly every RPG campaign I've run and piece of fiction I've written. It's home to multitudes of cultures, species, characters, and mysteries. New stories are always being added and older ideas are constantly being updated with new information.

Ghaile is a high fantasy world with just about every genre imaginable somewhere in there, from the atompunk future of the 2500s, to the Lovecraftian horrors lurking in realms unseen, to the tales of great demigods running amok in Arkadia, everything is here. In Ghaile magic is everywhere and it suffuses everything it touches.

Ghaile is a character-driven setting, everyone in Ghaile is an active agent seeking out their own goals, often opposing the goals of many other beings. Everyone acts according to their own personal motivations and with their own unique personalities from the greatest of gods to the lowliest commoners.

In Ghaile the large often interact with the small, the gods are directly interested in the goings on of the mortals beneath them, but there are forces even greater than them that Ghaile sometimes catches the attention of. In Ghaile no one is safe from a bigger fish.

I hope you have just as much fun learning about Ghaile and helping work it into something truly great as I have creating it!

Way of the Wicked

A group of villains work to destroy one of the most powerful nations on Ghaile.