Rota Sturmdottir is a Storm Giant Quintessant, a regent of the Storm Giants from ages past. She waged war with the Ironbeards and did battle with Redvar Ironbeard. She fatally wounded him, but he cursed her with his dying breath, calling Egar’s wrath upon her. Egar appeared and spirited her away, where she was trapped on Hammerhead Isle serving to test the might of his faithful.

When the Ring & Wren visited Hammerhead Isle, they did battle with her. Jäger talked with her and she told him that she longed to be free. Jäger promised he would try to convince Egar to release her from her imprisonment.   Jäger succeeded in convincing Egar to free Rota, and when Hammerhead Isle fell to the forces of Dhor, she was able to escape. She reconvened with the Ring & Wren outside the Storm Giant city of Durssundrr, where she aided in the fight against Fyodirr Karkorum and retook the throne upon his defeat.   In return for the party's aid in Durssundrr, Rota joined the party when they subsequently sieged the Iron Islands and overthrew Roak Ironbeard. 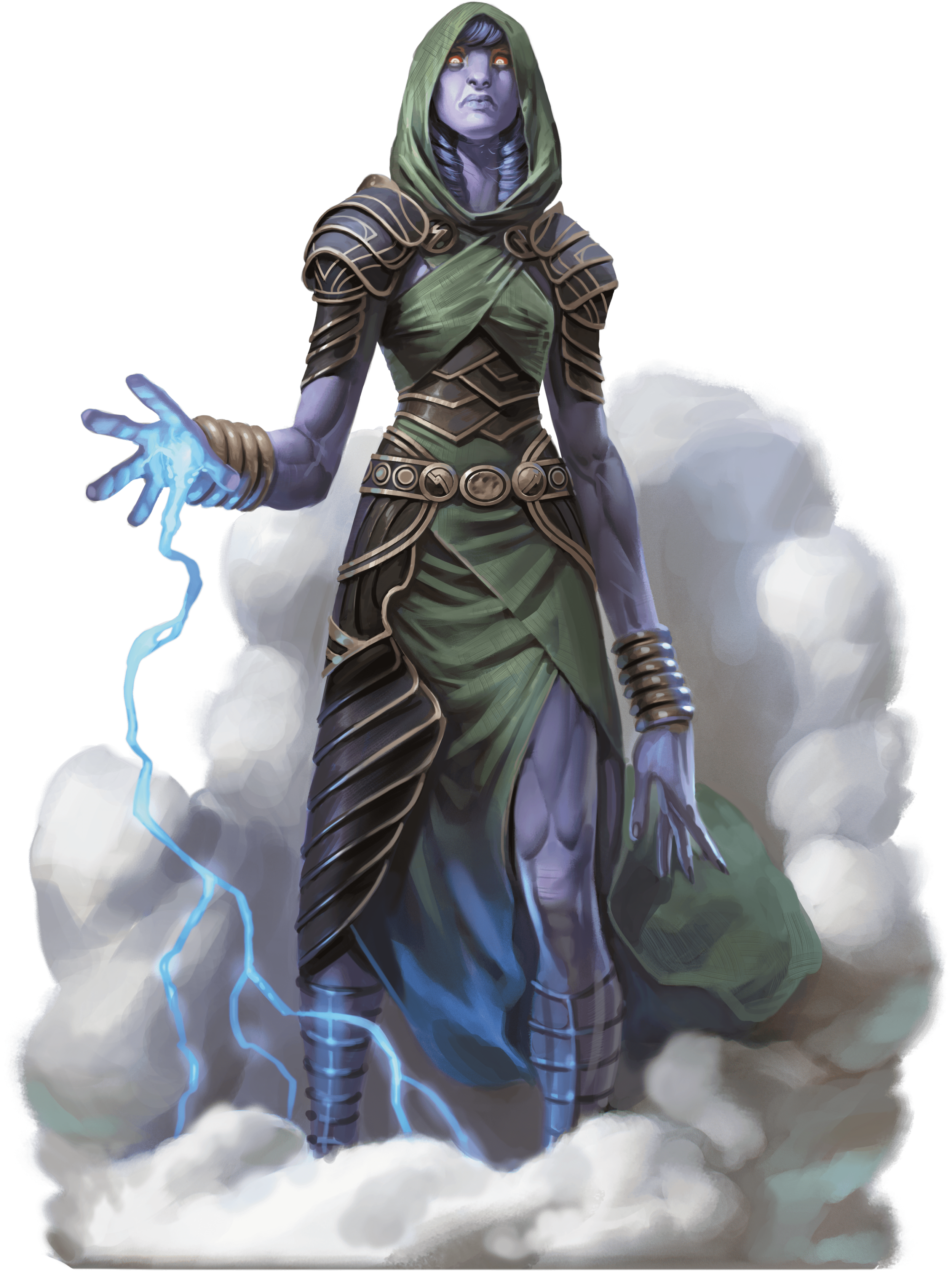