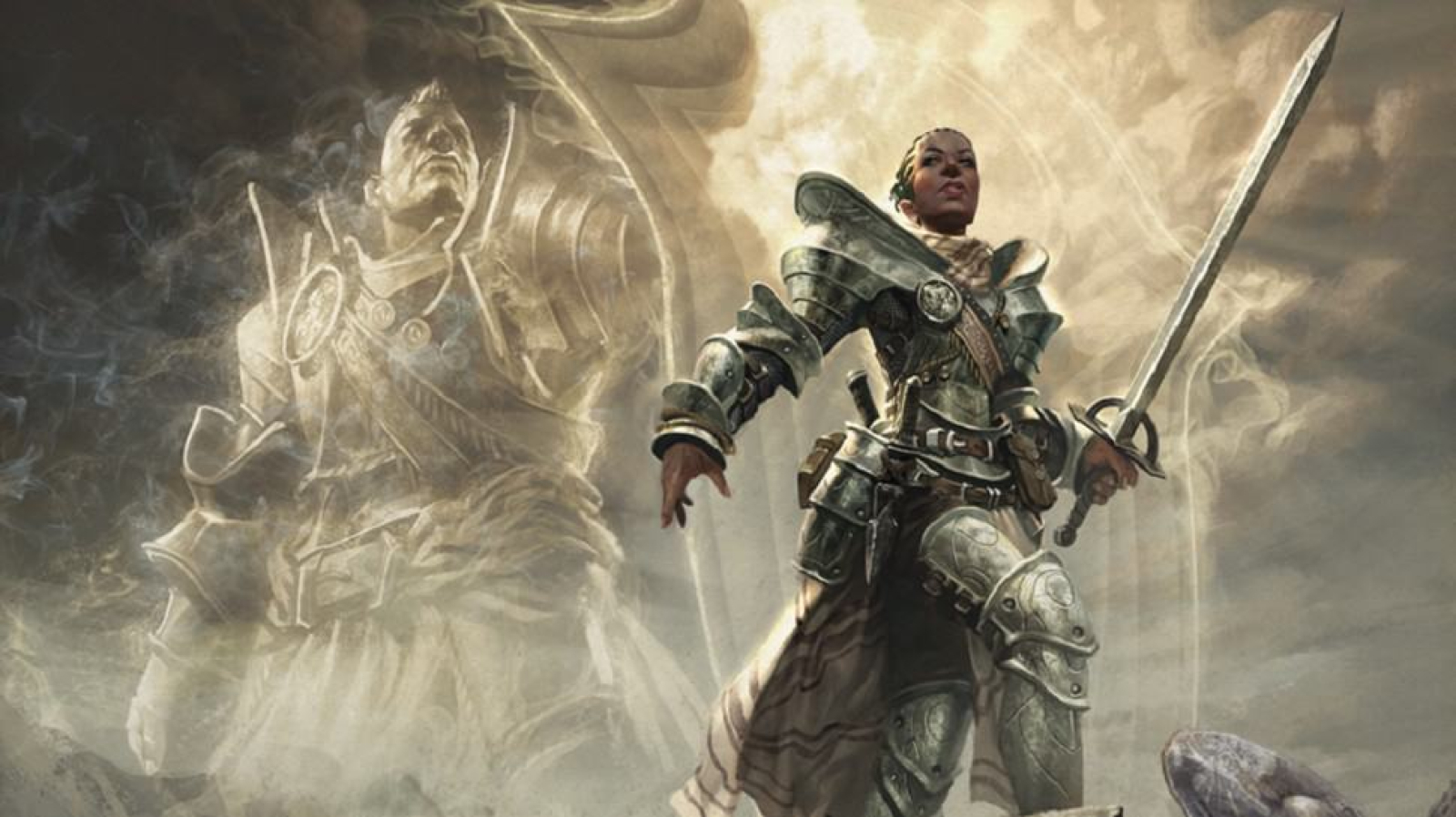 Vigilant One, The Watcher

Helm is worshiped by guards and paladins both, long being seen as a cold and focused deity who impartially took the role of defender and sometimes also enforcer.   Far back in time, the deity Lathander caused a divine purge known as the Dawn Cataclysm in which Helm's lover, a lesser deity of pragmatism called Murdane, was a victim. Helm begrudged the Morninglord for this. However, Helm reserved his real opposition for deities whose plots threatened the people and stability of Faerûn, especially Bane, Cyric, Mask, and Shar. He was also especially at odds with the uncontrolled violence and careless destruction of the deities Garagos, Malar, and Talos.   The only god who could have been considered a full ally of the Watcher was Torm, the god of paladins. Strongly held ideological differences caused a great rivalry verging on hatred between the clergy of the two gods, but the deities themselves remained close.

Ceremony of Honor to Helm

A very old deity, Helm was the eternal sentry and was always seen wearing a full suit of armor that represented the weight of his heavy responsibility.