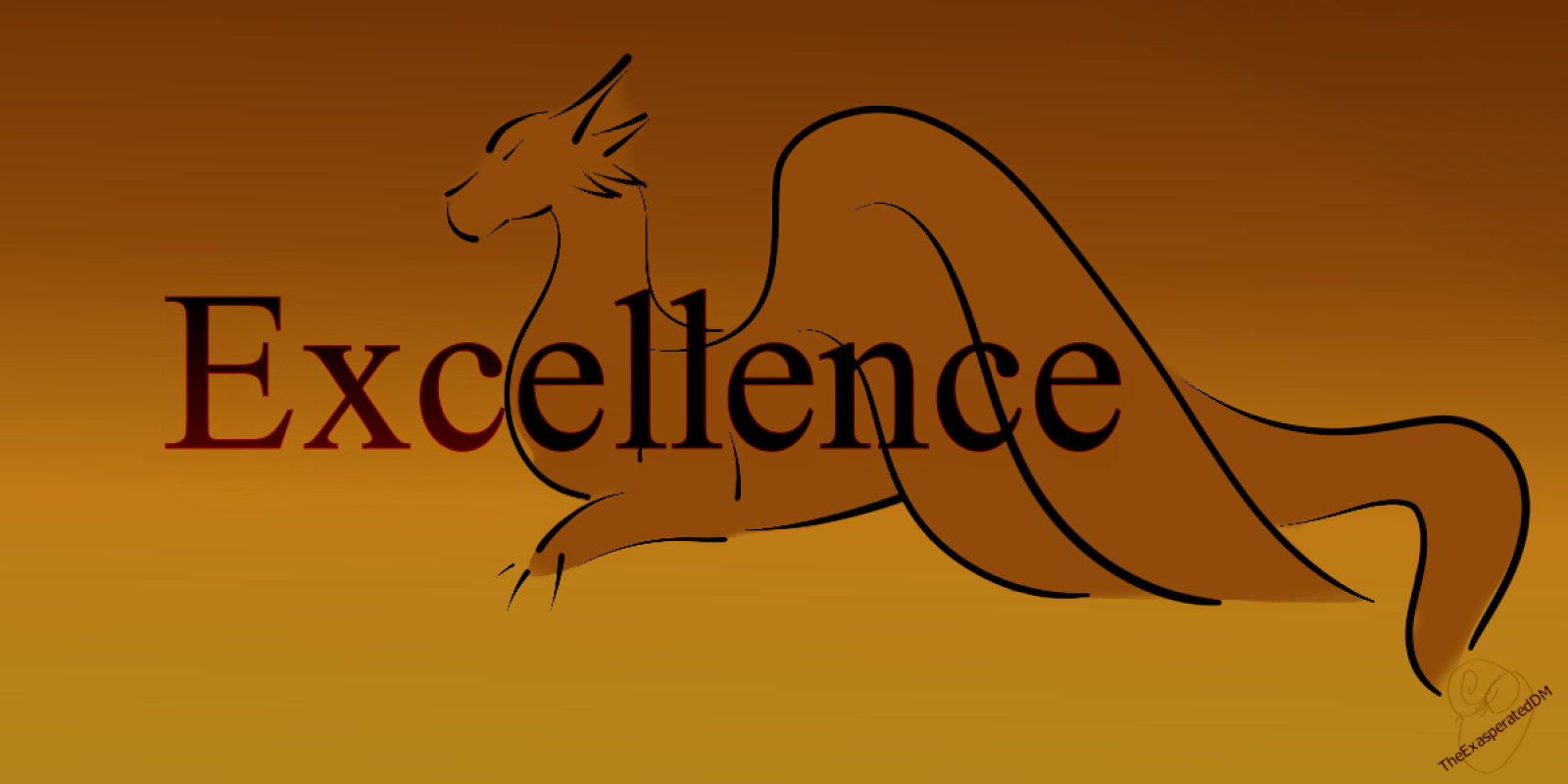 I live in the largest city, I see no attackers.....not even a dragon.

Many different species can be found here, as the city is a trade center. Even rare species seem to end up here, they draw attention only for a short time as they blend into the crowd.   Being a famous city,

Although the city is under the protection of the Cuzar, it's government is a Bureaucracy that handles day to day problems and a council for major foreign affairs such as wars, treaties, and other relations.

Natural mountains and plateaus surround the city. Two narrow land ways and opposite side of the city is bordered by sea. The Cuvar protects the city with his allies that pass over or by the city.   A fort built into the mountainside and several tunnels serve as a shelter from dragon's breath and other sieges.

Mining operations from the nearby mountains, and the most important business is business itself. The city acts as an epicenter of trade and has many merchants with connections through the continents.

Widest streets ever seen that even a full grown dragon can walk easily next to wagons.

A young red dragon did try to attack the city after the Cuvar refused the dragon multiple times. The dragon burned part of the city and destroyed towers/buildings before the Cuvar attacked him. The Cuvar meet the dragon in the air and fall into the ocean. The two dragons fought just at the wharf. The red dragon was losing, in an act of desperation he burned part of the docks. The Cuvar extinguished the flames by using his tail to make waves, however, the wounded red dragon maimed his neck before the Cuvar torn the dragon apart in the bay. Then they picked up the corpse of the dragon and flew away from the city. Only returning weeks later and walked the streets for several days/nights. The city never felt more afraid than during those months. The Cuvar takes walks through the city, although not within days apart for the city remembers.

All buildings must have a stone base especially if it is located near the Dragon's Walk.

Mountains surround the north and east sides of the city, while the west faces a channel between it and the Black Mire. The south side of the city is bordered by ocean.