The Eater's Feast is an annual liturgical Triduum which began with the Faecha. It marks the winter solstice, commemorates the dead, respects Inspiration Cannibal (who Faecha culture views as a symbol of death and rebirth), provides charity to those in need, and celebrates life.

Although it began with the Faecha, the Eater's Feast has grown in popularity and has become a major holiday on many calendars. There's more adaptations of the holiday than there are worlds hosting it, but the core tenets, practices, and format remain the same.

If you are fat it is your duty to give to the lean. Give freely, for the less you have the more you are.

The Eater's Feast begins with The Eater* gathering The Mourners† and giving them black veils and hoods to wear for the rest of the holiday. The Eater then splits them into groups to go houses with a red candle on the stoop or in the window. They will ask for 'Sacrifices': food, clothes, blankets, and other alms for the needful. At the end of the night they bring the sacrifices to The Eater, who takes them away.

This demand for sacrifice is in reference to the tales told of Cannibal, who would help the worthy who burned a red candle in their window. Depending on the request he would demand a family heirloom, their life, or their soul in exchange, and would most often grant use of one of his artefacts. Many of his artefacts were previously acquired heirlooms honed into an Affinity. 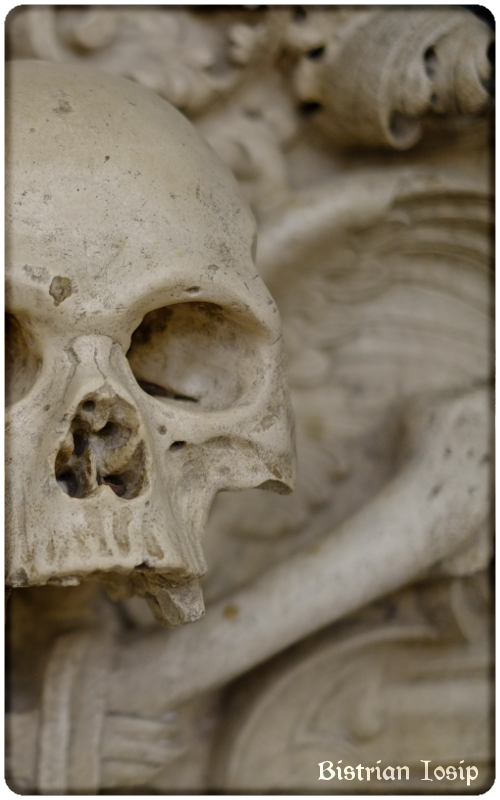 *The Eater
Represented by a local personality dressed up as Cannibal. The traditional garb for this role is a tight black robe-suit with a fur collar, three silver buttons, a long black cap, and a chrome or aluminum skull mask. The resemblance to a grim Santa is a holdover from the Catholic missionaries who attempted to convert the Faecha.
†The Mourners
Those who have lost someone since the last Eater's Feast. This can be a family member, friend, or pet, and the markings on their garb will reflect which.

In most colonies, workplaces will grant the Eater's Feast as bereavement or a religious holiday.

It is not enough to bury the dead. They may linger, chained to this world by their worry for us. We must learn to let go, to give them the permission to move on.

On this day the Mourners will take something belonging to their dead and will gather with the community around a bonfire lit by the Eater. The Eater presides as each of them says their goodbyes and throws the belonging(s) into the fire.

Everyone will remain until the fire has burned down, usually late into the night, and will spend the time telling eachother tales of those who died and singing the songs they liked.

When the fire is gone and the ashes are cool, the Eater will arrive and will mark their faces with the ash according to their loss: brow and forehead for family, the bridge of the nose for friends, and cheeks for pets. 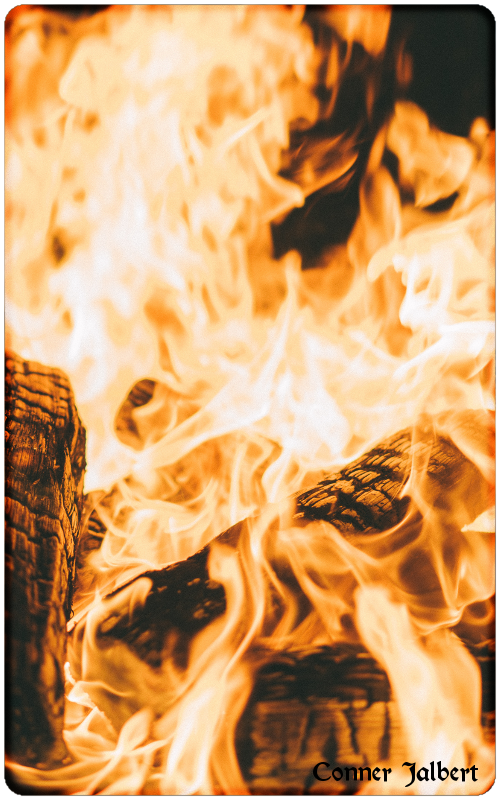 Rejoice, all. The Wheel looks after your loves now, as she looks after all. Remember that we rose from ash, and to ash we shall return.

On this day the Eater organizes the Mourners to take the Sacrifices to the needful members of the community: the poor, the unfortunate, the insane, the outcasts, and the sick. More lavish celebrations have the Eater delivering the Sacrifices on a large sleigh.

While the mourners deliver the Sacrifices the community builds a bonfire and prepares baptismal fonts with water previously purified by the Eater using fire, then meta, ceremonial salts and incense. When the Mourners return they are greeted by a jubilant festival and feast. They give The Eater their veil and hood, and the ash on their face is washed away in the baptismal font before they join their friends and family in the festival. The ash water is saved for the spring equinox festival. 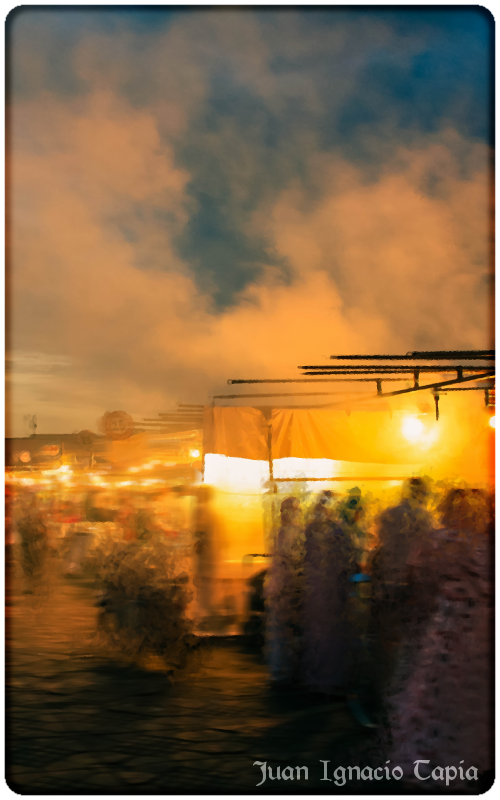 The Eater closes the festival by speaking for the first and last time during the entire triduum.

The cold of winter awaits you, but the tears you've shed for your dead are now washed away—rain for the future spring. Your pain nourishes your tomorrows, but only if you let it go.

May your fires warm your body, may your family warm your hearts.

I will return.
— The Eater

The Eater's Feast began thousands of years ago as a simple feasting day to mark the solstice, commemorate the dead, and celebrate the end of harvests. Over time this tradition has grown, gaining history and rites to become what it is today.

An interesting feature of Faecha culture is their veneration of Cannibal, who they call The Eater, a figure which most cultures vilify. Faecha history is rife with tales of the Eater interceding on their behalf to save them from doom, albeit with a steep cost.

This reverence for Cannibal is inextricably tied to the holiday. The themes of death, sacrifice, charity, and rebirth which they associated with Cannibal are even today seen in all aspects of the Eater's Feast.

After the First Contact of Pillar Spoke and Via Lactea and the Advent War, some Humans began to immigrate the Verin and Sazashi homeworld of Jhoutai. Among them were Catholic missionaries, some of who traveled to the frigid north to spread the word of God.   Unlike many of the other people's of Jhoutai, the Faecha were quite responsive to the Missionaries. Rather than convert, however, the Faecha applied the Negenani concept of Scir'ra and assimilated the concepts into their culture.   As a result the Eater's Feast expanded to become a Triduum and gained many of the stylings of Christmas, a holiday which the missionaries introduced to the Faecha to entice them into the fold.   One of the more amusing outcomes of this assimilation is the partial merging of Santa Claus into the figure of Cannibal. This can be seen in his garb and how he treats the sacrifices more like gifts. This also lead to a tradition of gift exchange during the Baptism Feast.

There are several tools used during the Eater's Feast.
Ceremonial Garb
The Eater and the Mourners both wear a special garb detailed under Day 1. Those not involved in the ceremonies may wear black clothing or religious affectations in solidarity.

Ash Urns
The Ash Urn is used to hold the ashes from the Conflagration, and is marked with a painted skeletal hand with ring and pinky curled and middle and index extended together, Cannibal's symbol.

Baptismal Font
In the original tradition (before Catholic intervention) the act of 'baptism' was done as a communal bathing ceremony, in which participants would symbolically wash the weight of grief from eachother. Some still practice this, but most do a simple baptism of dunking their head in a baptismal font and washing off the ashes from the Conflagration.
Traditions