People fear the Ancient Wolf because they do not understand Him. He is not some powerful force of evil seeking to impose his will; that would be too simple. He is a being of anger, and his power comes from the anger that we mortals experience. Whenever you act on rage, you lend him strength. Yet, this is not a bad thing; there is much abhorrence in the world that deserves the focus of our wrath.
— Ashen Fang


Hrólfr is a Primal Deity and the god of Ambition, Betterment, Retribution, and Wrath. His opponents speak of him like a furious tyrant, but his ideal of anger is often more of a scalpel than a bludgeon. Those who have laid eyes upon the Ancient Wolf and lived to tell the tale, describe him as a being of unquestionable presence, always interested in personal advancement.   Hrólfr is known to the mortal races primarily due to stories told of those who have gone to entreat him, begging for aid, power, or control over their destiny. The Ancient Wolf is known to grant these requests, but the price is rarely one that can be paid in full, at least initially.

Followers of Hrólfr are most often Caelian or Minotaur but not exclusive. Anywho seek to avoid complacency in life, look to the Hungering Flame for guidance. Thanks to Warlord Magnus and the Wolfheart clan, worship of the Ancient Wolf spreads quickly across the Northlands.   This uptick in worship unites mighty chieftains in the Warlord’s Alliance at the top but threatens smaller clans and villages. Inhabitants of the Northlands live on the edge, awaiting the next ambitious barbarian to attempt ascension by dethroning a sitting chieftain. Small skirmishes and clan wars are typical, all feeding worship into the Ashen Wolf.

Hrólfr is often symbolized with a flag coated in ash showing the wolf claw marks drawn in red or orange paint. The Caelian are known to magically heat metal and brand trees in this symbol, marking the terrirtory of Hrólfr's followers.   Priests wear red, black and orange garments. Known as fire tenders, priests of the hungering flame tend to great fires in the place of worship's center. Smoke and ash funnel out of openings in the church's ceiling as worshippers sacrifice gold, jewelry and monetary gains. While burning their sacrifice, fire tenders walk counterclockwise around the fire, chanting "fire must be fed, fury in its stead" until the sacrifice is complete.

Anger should not be allowed to sit and fester. Instead, use anger to motivate progress and reach your goals. Embracing the emotion, and allowing the opportunity to evaluate the merits of your wrath, help to prevent being overwhelmed by anger.


To Live is to Lead

Taking action is important, but guiding anger into action to reach a larger goal is ideal. When the abhorrent rise, followers with anger to action shall lead those around them against the threat.

Even though blind rage will cause widespread destruction, the anger in your belly can spur action to solve problems. Anger should not be wielded recklessly, but it should be drawn upon. Like a hearth, fury can provide warmth and safety, but if left unchecked it will burn down the home.

Hrólfr is an enormous lupine creature with eyes of fire and fur that smolders in the dark, giving a silhouette of smoky ash. Steel like teeth gleams in the darkness when he speaks with a deep voice that carries like a whisper. 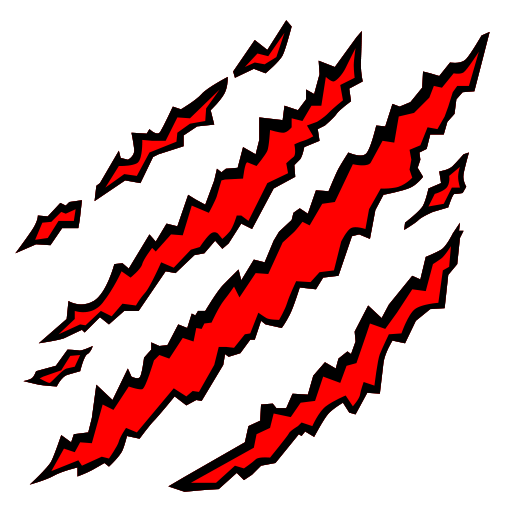 Clergies devoted to the Ancient Wolf often burn their skin in ritualistic ways to show their devotion. This branding usually takes the appearance of the wolf claw marks, similar to those used to mark territories on trees.   Followers who recover from significant wounds will burn the symbol overtop the scar as a sign of triumph. 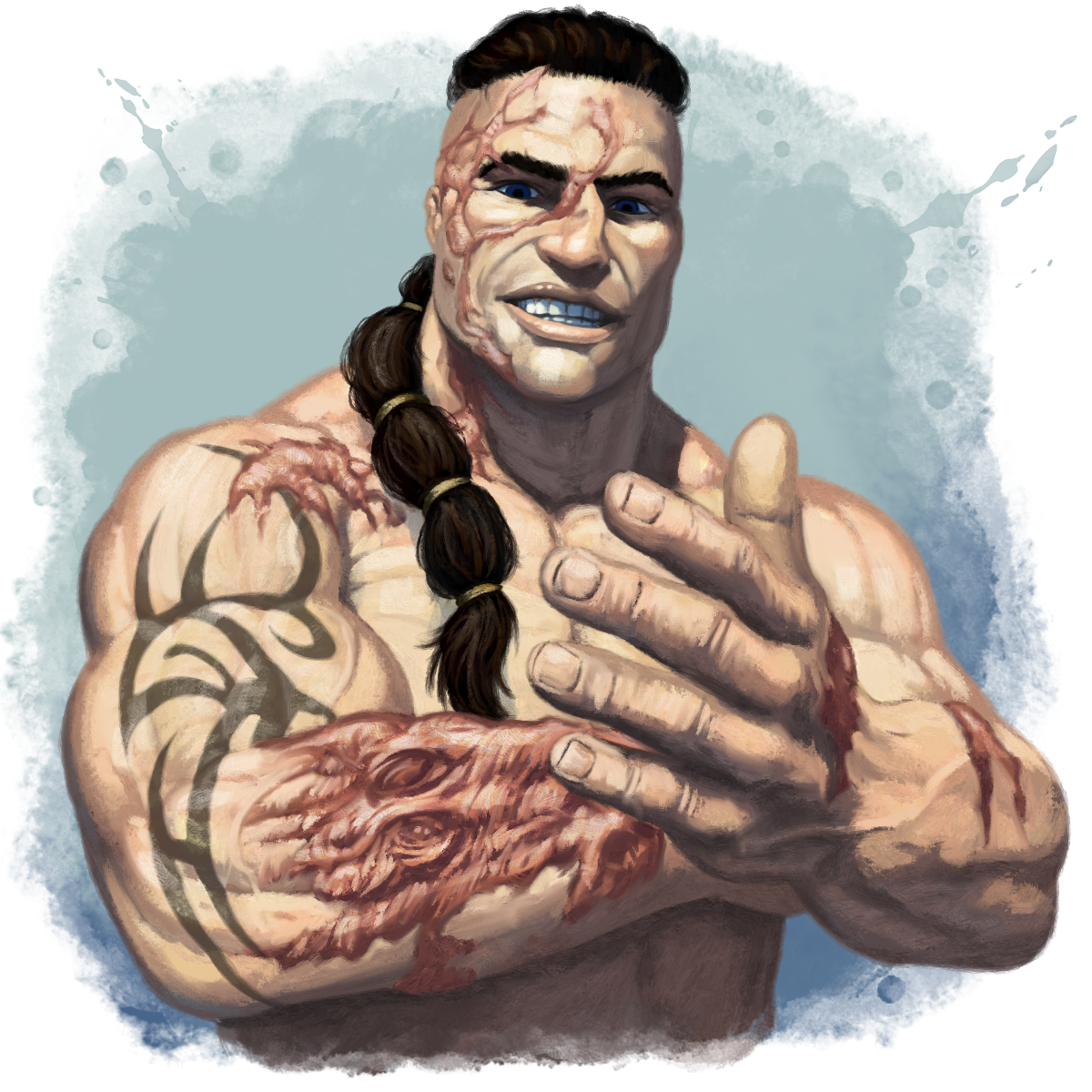 The primal deity Hrólfr’s rage following the Great Sacrifice guided the Ancient Wolf into the Trance. Here, the Ancient Wolf hoped to carve out a new existence away from the other primal deities that betrayed their creator. Unfortunately for the denizens of the Trance, Hrólfr’s intense rage and sorrow filled the fey with hatred, causing them to lash out against one another.   To quell Hrólfr’s fury, the mighty centaur warrior Sodok Taran ventured into the Ancient Wolf’s Kingdom of Embers. Catching Hrólfr by surprise, Sodok Taran drove his greatsword through the Ancient Wolf’s maw and deep into the soil, silencing his tormented howls and pinning Hrólfr to the ground. The Ancient Wolf’s wrath consumed the greatsword for centuries, soaking its hilt with fury.   As fate would have it, a young Caelian warrior lay severely wounded and near death following the betrayal of his clan. Hrólfr reached out, promising to save the warrior by filling his soul with anger if the warrior would return the favor. A pact was made that would eventually lead the Caelian warrior, Magnus Darkshield, to free Hrólfr by pulling the greatsword from his mouth. In return, Hrólfr would aid Magnus into ascending as the Warlord’s Alliance leader.
Primal Deities
Join Erenel Discord!
A special thank you to all of Gamingbrew patrons, friends and family who make this possible.
A big thank you to Wizards of the Coast for the Open Gaming License and allowing a writer the chance to chase his passion. The Erenel Fictional Universe is presented under the OGL rules for 5th edition. All content and images, unless otherwise credited, copyright ©2022 by Gamingbrew Media, LLC.
All Rights Reserved.
Open Game Content: Except for material designated as Product Identity, the game mechanics of this Gamingbrew product are Open Game Content, as defined in the Open Gaming License version 1.0a Section 1(d). No portion of this work other than the material designated as Open Game Content may be reproduced in any form without written permission.