Erenel is surrounded by the Great Serpent, a primal deity that coils the world from the ethereal plane. Bedoma's colossus body stretches her golden python head up into The Above and her black cobra head down into The Below.   When a mortal passes on, their body and soul separate, and the soul begins its journey to the afterlife. Upon entering the ethereal plane, the soul faces Bedoma’s judgment, who, as the Last Guide, helps the soul find a proper afterlife plane. One of Bedoma’s two heads will call to the soul, either leading the soul up to her golden serpent scales into the Above or down her black serpent scales into the Below.   All mortal souls must travel across the back of the Great Serpent in the Ethereal Plane or face limbo and remain until they heed her call.

Bedoma's two heads judge the soul of every mortal who dies. As both good and evil, Bedoma determines whether or not the mortal soul has lived a good or evil life. One of the following judgments is given to souls born of Erenel:

Bedoma is worshipped by all people, including those who know nothing about the deities. The might of death touches all mortals and Bedoma's worship is not gratitude but necessity.   Civilizations have their agreed-upon death rites, which differ wildly across Erenel, but once these rites end, there is always a request for ease of passage across Bedoma’s back. Even though Bedoma is not the deity of death, she is the deliverer and the one responsible for judgment in the afterlife.

The symbol of Bedoma is represented by a single snake with two heads, one head on each end. One half of the snake is white or light, while the other half is dark or shadow.   If a clergy interprets the commandments of Bedoma in a way favoring only one half of the primal snake, they represent this by having their chosen half eating the half they dispute.

The line between life and death can be a fine one. If interrupted it may cause unspeakable dangers yet to be revealed. One must step in both the light and the dark to fully understand the cycle of all things.

A person can not be determined as good or evil without knowing why they do the things they do. A thief may steal for their own gain, or they may steal to feed their families in dire times. It is up to those of a higher calling to discover and choose to accept or reject these differences.

Bedoma resembles a colossus snake, but instead of a tail, she has a second head that can speak, react, and has separate emotions. One half of her form resembles a python with gold and silver scales, which shines brightly as she speaks.   Her other half takes the form of a cobra with red eyes and scales of dark gray and black. Her cobra half is covered in a shadowy mist, giving Bedoma a wraith-like appearance when she moves. 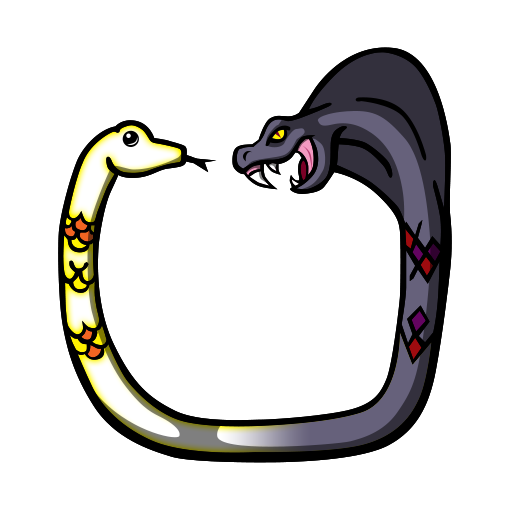 On rare occasions, Bedoma judges a soul not ready to step into the afterlife and grants them rebirth in the mortal plane. This rarely impacts society, as, more often than not, someone reborn will have no recollection of their previous life and inhabit a new body.   However, some believe they can influence a rebirth before death by looking to the Phoenix, born of the plane of fire. After spending four days fastening and praying to the Last Guide for a second chance, the believer hurls themselves into an enormous brazier carved to Bedomas likeness.   The believer dies in the flames of the brazier, leaving onlookers wondering if the ritual successfully caused the believer to be reborn in a new body. 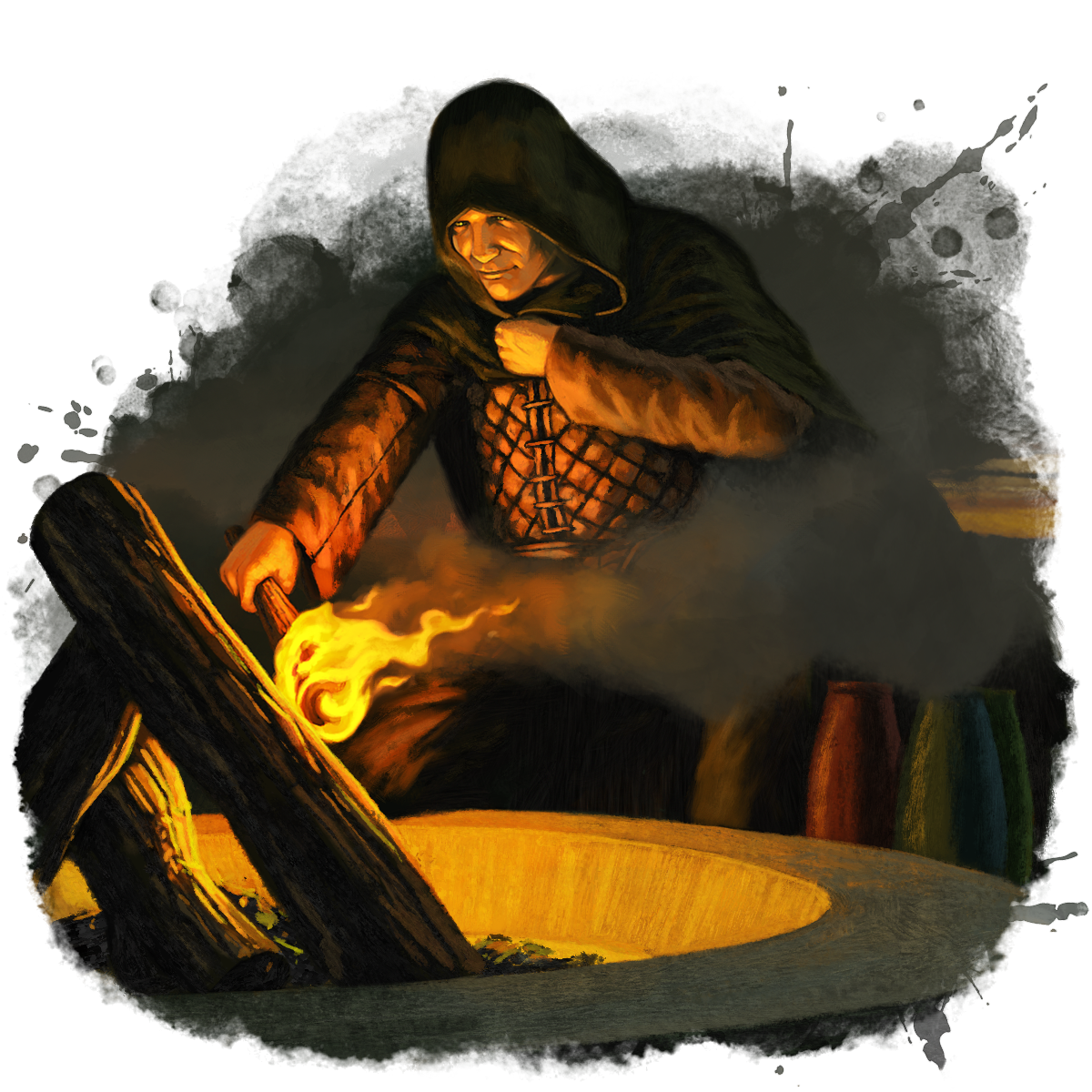 Bedoma is a Primal Deity created by Al'Madoon, the Architect to safeguard the Aymara the Foremother during creation. While Al’Madoon slept, Vyse Tyranal began speaking with Bedoma, fabricating lies to the great serpent under the guise of philosophy; their weekly discussions held far from the ears of the other Primal Deities. In time, Bedoma became enthralled with Vyse, deciding to help him rule so that his practices could benefit all inhabitants.   After the Great Sacrifice, Bedoma chose to descend with the Fallen Elf into the Below. She quickly realized her decision's folly when Vyse began creating demons and devils by torturing True Elf loyalists.   With the help of the Matron of Ravens, Bedoma partially escaped the Below. Unfortunately, a part of her celestial being was caught during the escape, leaving her forever entangled between the planes. Now, part of Bedoma’s divine form walks in the light, while her other remains forever tainted in darkness by her choice to abandon Al’Madoon. This unique experience provides perspective to her role as the Last Guide.
Primal Deities
Join Erenel Discord!
A special thank you to all of Gamingbrew patrons, friends and family who make this possible.
A big thank you to Wizards of the Coast for the Open Gaming License and allowing a writer the chance to chase his passion. The Erenel Fictional Universe is presented under the OGL rules for 5th edition. All content and images, unless otherwise credited, copyright ©2022 by Gamingbrew Media, LLC.
All Rights Reserved.
Open Game Content: Except for material designated as Product Identity, the game mechanics of this Gamingbrew product are Open Game Content, as defined in the Open Gaming License version 1.0a Section 1(d). No portion of this work other than the material designated as Open Game Content may be reproduced in any form without written permission.