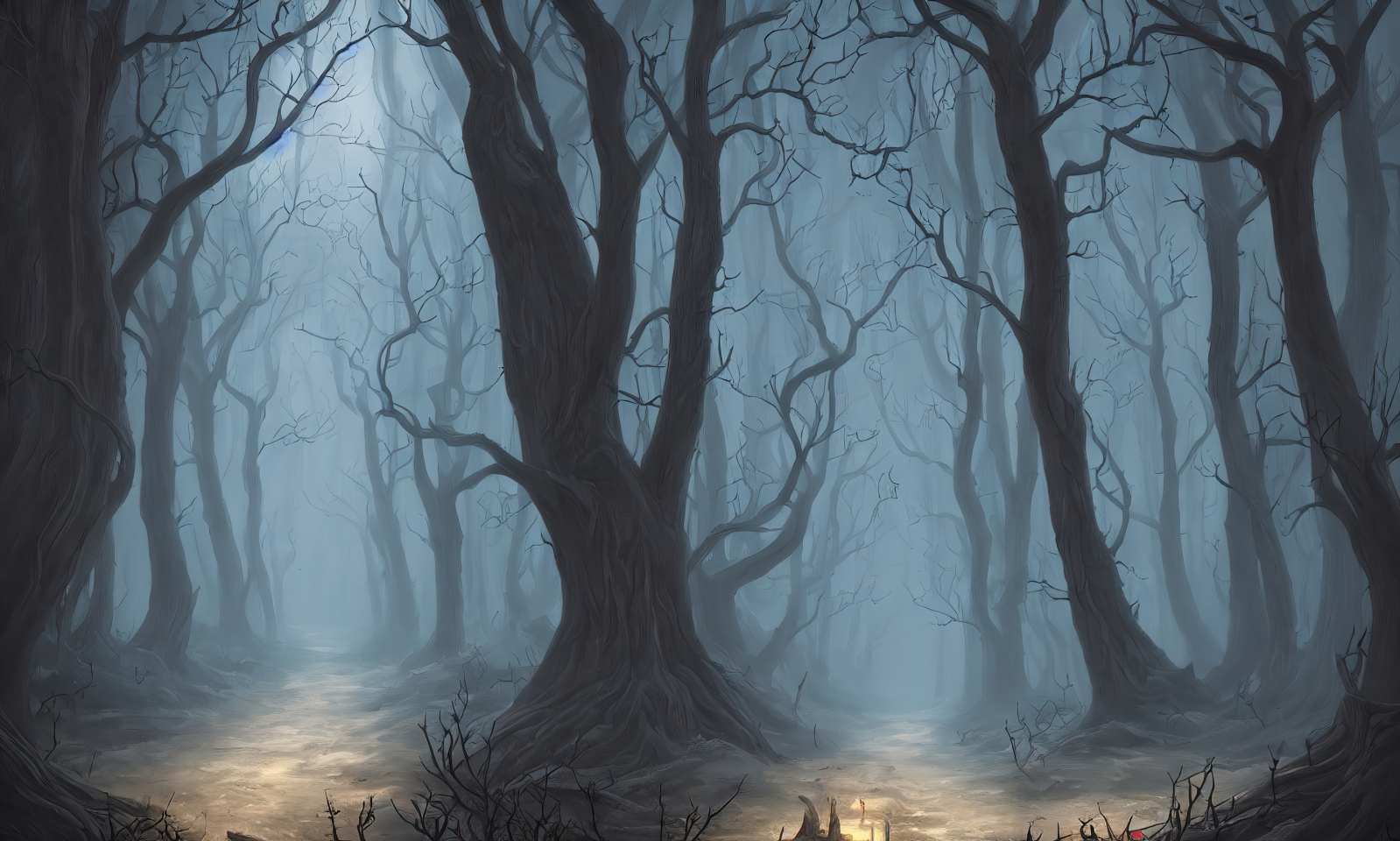 
North of the Krovian Empire and Sundermist Tips, the continent reaches out into the Frigid North Sea. Although the Caelian control territory around the expanse, they would never dare pass through the thick layer of protective fog, which conceal the terrors of the region. All Caelian who live along the mist’s edge knows the stories of lost clan members, claimed by Sanguis lords who govern openly and proudly, treating the living as nothing more than property to be drained and discarded.

Clerics of the light are little more than signposts, pointing out a way for others that they never go themselves. Do they feel remorse? I never quite grasped its utility. - Harlock Von Lishken 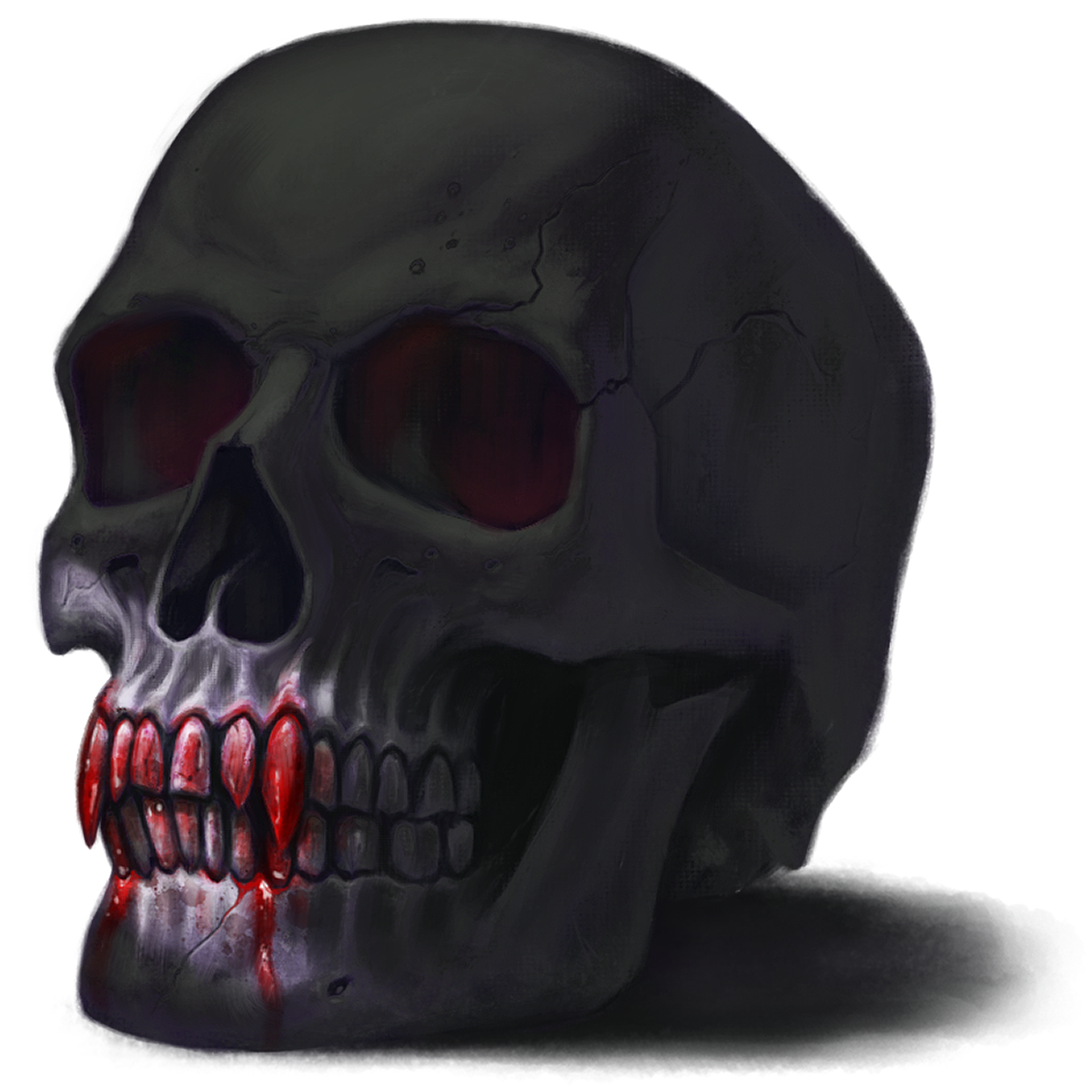 by Dean Spencer
Join Erenel Discord!
A special thank you to all of Gamingbrew patrons, friends and family who make this possible.
A big thank you to Wizards of the Coast for the Open Gaming License and allowing a writer the chance to chase his passion. The Erenel Fictional Universe is presented under the OGL rules for 5th edition. All content and images, unless otherwise credited, copyright ©2022 by Gamingbrew Media, LLC.
All Rights Reserved.
Open Game Content: Except for material designated as Product Identity, the game mechanics of this Gamingbrew product are Open Game Content, as defined in the Open Gaming License version 1.0a Section 1(d). No portion of this work other than the material designated as Open Game Content may be reproduced in any form without written permission.