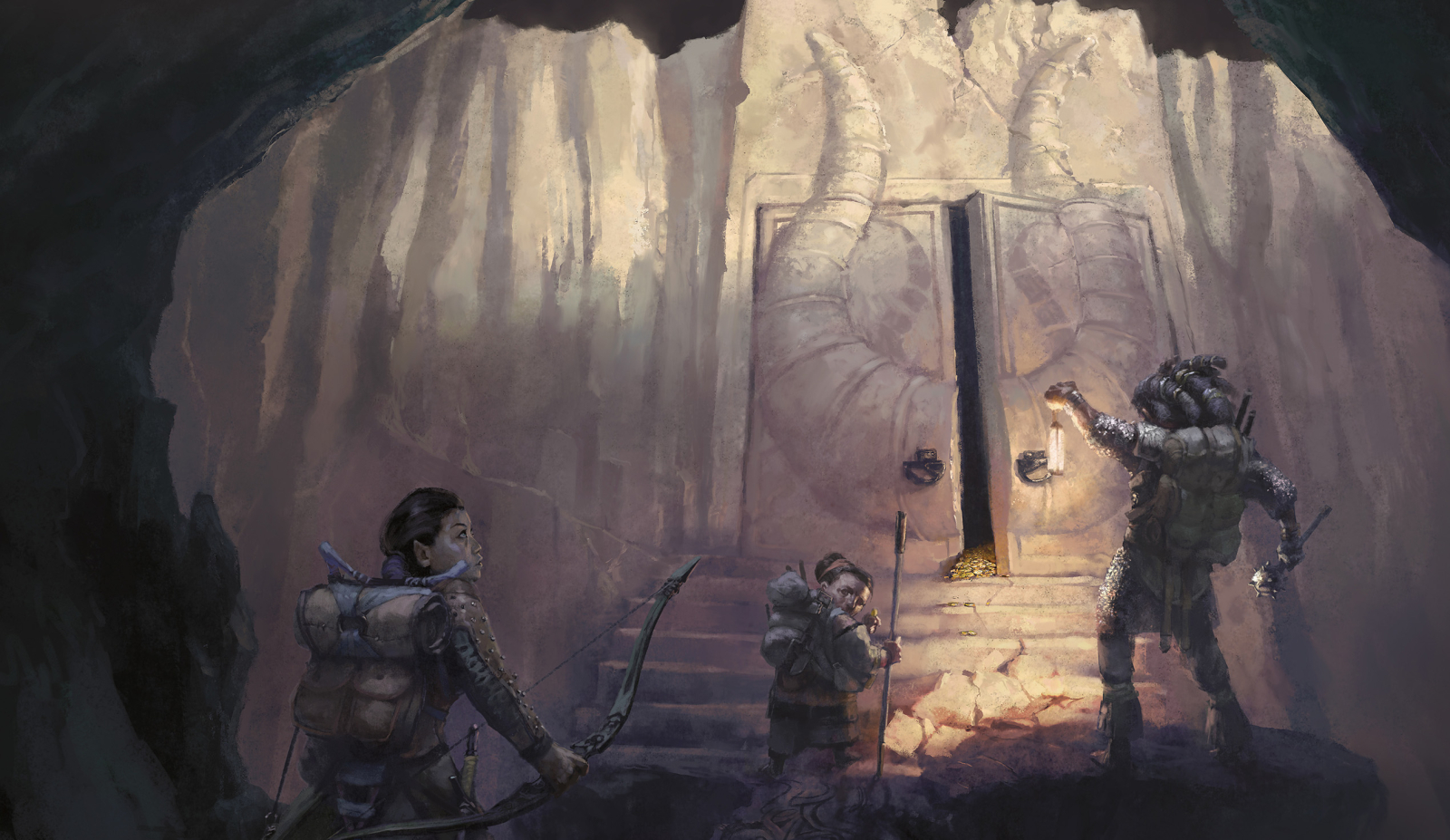 Rescued from the Hounds by a mysterious vigilante group, the party is led to a safehouse, where Aymon is reunited with figures from his past. The party learns that this group, the Nightbirds, are working to destroy the Moonlight Court's grip on the city from the shadows, and that they've discovered something...one of the Court themselves is in the city.

The party encountered the Nightbirds, a group of vigilantes, all of them hurt by the vampires in some way, who had banded together over the past few months to strike back against the Moonlight Court from the shadows. Their mentor was Halimath, Aymon's old teacher, and their leader - Nightingale - revealed herself as Solana De Lis, Osborn's sister and the last survivor of the family.   After an extensive discussion with the group, the party agreed to accompany them on a surveillance mission pursuing the 'young' vampire who had escaped from their previous fight in hopes that he would lead them to one of the Moonlight Court - as a new vampire could not be made without one of the Court being in the city to do it.   With the aid of a Pass Without Trace spell from the mysterious Mockingbird, the healer of the group, the party and their new allies tracked the vampire to a decrepit dockside warehouse where they witnessed the new vampire meet with another, older vampiress who was displeased at his arrival, interrupting an impending visit from the Duchess of Sea-Salt Lilies.   As the vampiress Eladria squeezed the intelligence that the Muskratteers had been sighted out of her subordinate, she called two Yeth Hounds to guard the warehouse - as a heavy fog signalled the approach of the Duchess's ominous ship, the Dread Wolf.   The Duchess herself stepped off the vessel to inspect the oncoming cargo, warning her subordinates that everything needed to be ready in time for 'the expedition', that they were against the clock to find 'the right island', and promising to chastise the younger vampire personally for risking their discovery.   At this point as the Duchess returned to her vessel, Solana wrestled with her urge to strike whilst they finally had one of the Court in their sights, and Aymon restrained her. Unfortunately, the Yeth Hound on the rooftop behind them had finally sighted their group, and let out a howl of warning, alerting the Duchess to the intruders.   She casually cast Hunger of Hadar on the party's location, swallowing both them and the Nightbirds into a slithering cosmic void whilst her minions scattered in defense. As the party, blinded and taking damage from the chilling spell, attempted to extricate themselves - Aymon lifting himself above the sphere with Rope Trick and Solana leaping onto the roof nearby precariously whilst Alston ran out of the darkness and cast a Pyrotechnics cloud of smoke to shield himself from the Hound - one of the nightbirds attacked the pursuing Hound, which then gave a terrifying howl, frightening Nyssa, Dealan and Va'lora into fleeing from it into the warehouse whilst Dirk and Al struck back at the Hound, injuring it.   Nyssa managed to emerge from the Hunger to cast Sleet Storm, obscuring the gangplank and forcing the Duchess to drop her spell. As the howling blizzard engulfed the vampires and their ship, they heard the Duchess's laughter echoing from the storm -   "A mite chilly on the sea this day - let's warm things up. Prime the cannons, boys!"
Report Date
17 Feb 2022