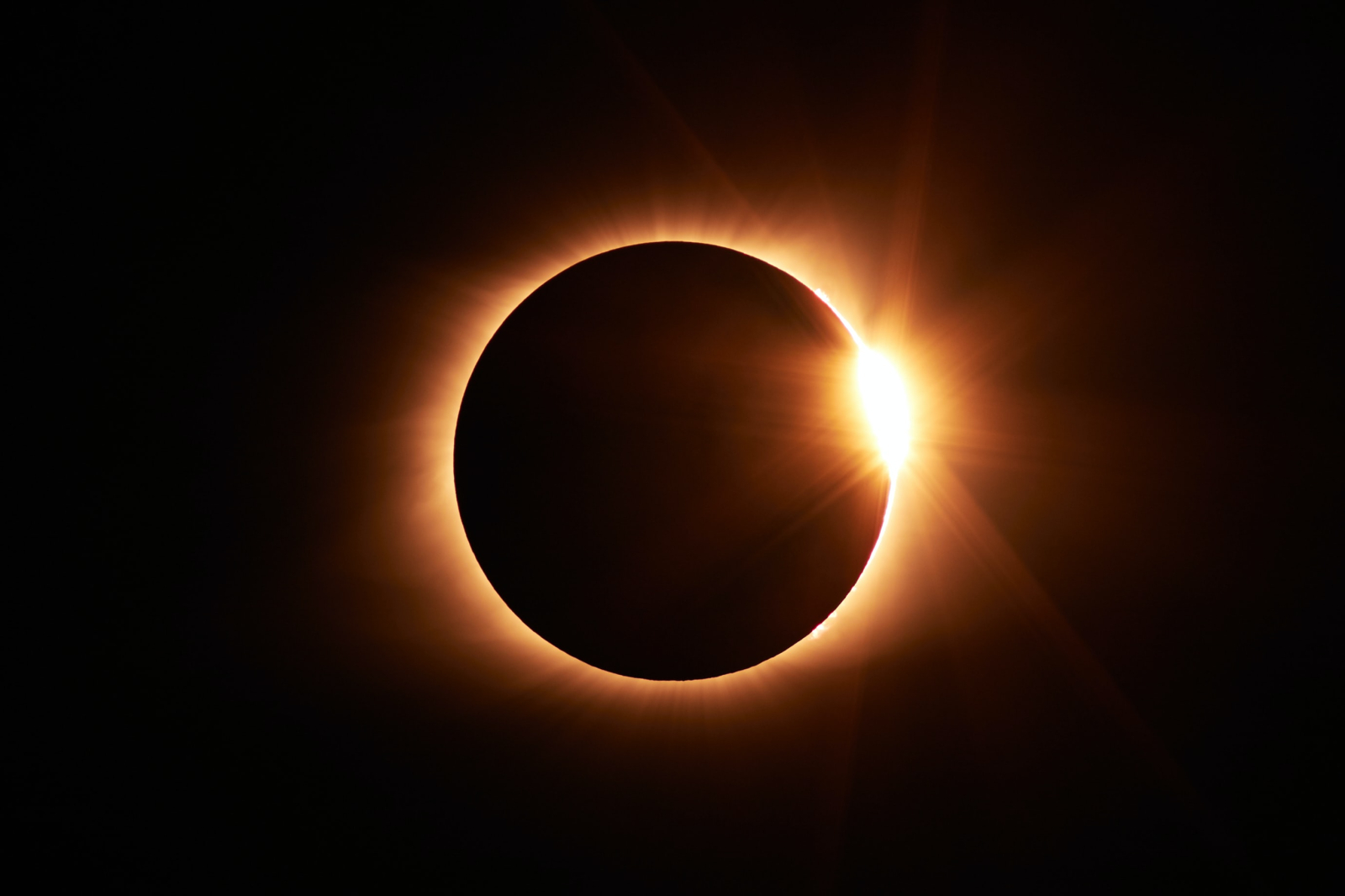 Equilibrium "Dawn of the Future"

Humanity is decimated by effects of climate changes. Hurricanes, shifted weather patterns … all effecting global energy and food production. In the past two hundred years we have seen significant temperature changes, the Earth’s magnetic field shifted, (making solar radiation a real threat, sea levels rising as earth is rapidly warming up, even more than scientist expected, as a result of all these accumulating effects the landscape transforms drastically. On top of all: the Melting polar ice resulted in a new Little Ice Age in certain areas.

The remaining human population finds refuge underground. Forced by nature they have to build habitable cities undergound saving them from solar radiation and other violent natural disasters. As time passes humanity uses science to improve farming, energy efficiency and offensive and defensive technology. To survive underground psychology and sociology are studies that are also highly recommended. Ging underground also reveals secrets from Dinas Emrys in regards to Vampires

On the surface of Earth nature has evolved in a more Jurrasic form of life. The magnetic field has restored its protective nature, but due to unknown reasons animals (and humans), insects and plantlife have changed drastically.

Equilibrium "Dawn of the Future" has begun.

Disclaimer:
This is a work of fiction. Names, characters, business, events and incidents are the products of the author's imagination. Any resemblance to actual persons, living or dead, or actual events is purely coincidental.