Oh, the Thunderstone. One of Mad Mulligrew's finest, or what happens when you leave a whiskey-soaked alchemist alone with a bag of rocks and a drunken urge to make the "World's Greatest Alarm Clock"...
— Stefanos Vel-Barboza, Seskyalii alchemist


A delightful device created by one of the pioneers in alchemy, Spellmonger Mad Mulligrew Oakwood, provided if one's definition of 'delightful' covers temporary deafness and a sudden ability to babble in tongues.

A thunderstone is a small flint stone, not much larger than a sling bullet, that has been treated and soaked in the proper magics to allow the rock to absorb the effects of a magical thunderclap. Handy little thing if you're wanting to cause a distraction to make a hasty exit. Also! It can provide solid motivation for spellforge renovation if you accidentally drop one near your spell component shelves.


In practice, the thunderstone, when it hits a hard surface or takes a solid hit, releases a pent-up magical bang. This rock-rattling sound has a solid chance to deafen any poor unfortunate soul that happens to be nearby. Most do suffer that result with spellcasters suffering the worst of all. Not only does the thunderclap leave their ears ringing, it rattles their mind so bad that 'hello' becomes a five syllable word hyphenated with a little drool.

Thunderstones, no matter the color or even the shape, have to be made from flint. Mad Mulligrew, and others over the years, did attempt other materials. Yet, none seemed to have quite the punch that a good, wedge-shaped flint stone had. Fortunately, once used, the flint stone can be taken to a reputable spellmonger and charged up again. However, if the stone is cracked, nothing can be done. For if cracked, the magic won't be able to bond with the stone.


Some cultures considered a thunderstone an effective deterrent against undead. Personally, I can see it. Alive or dead, who wants to stay around after getting slapped silly by a magical thunderclap?
— Stefanos Vel-Barboza, Seskyalii alchemist

A character can throw this stone as a ranged attack with a range increment of 20 feet. When the stone strikes a hard surface (or is itself struck), it creates a deafening bang that is treated as a sonic attack. Each creature within a 10-foot-radius spread must make a DC 15 Fortitude save or be deafened for 1 hour. A deafened creature, in addition to the obvious effects, takes a –4 penalty on initiative and has a 20% chance to miscast and lose any spell with a verbal component that it tries to cast.

Since the stone doesn't need to hit a specific target to function, it can be aimed at a particular 5-foot square. Treat the square as having an AC of 5.


For those alchemists that are looking to follow in Mad Mulligrew's footsteps... may the gods have mercy on you. But, there are a couple of things you might want to know...
— Stefanos Barboza, Seskyalii alchemist


While they are effective enough on their own, thunderstones have useful interactions with some spells.
Alarm (M): If cast as a mental alarm, you may have the spell activate a mental and audible alarm. If cast as an audible alarm, the alarm is as loud as a thunderstone and affects creatures in a 10-foot-radius spread as if a thunderstone had detonated there.
Glyph of Warding (M): Creatures that fail their saves against a blast glyph are also deafened as if by a thunderstone. 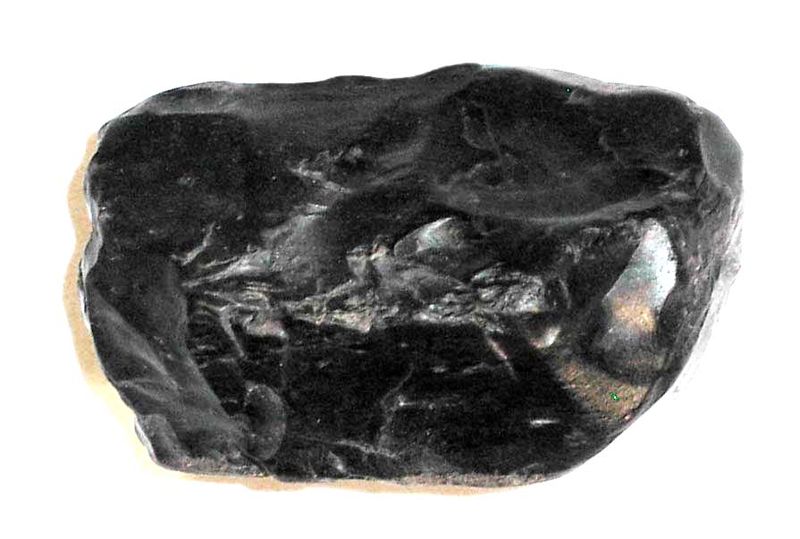 Thunderstone and everything else Pathfinder 1e
are the property of Paizo Publishing
and used under the Paizo Inc Community Use Policy.
No infringement is intended or implied.
Item type
Consumable, Magical
Rarity
uncommon except among high populations of alchemists
Weight
varies from (a little under 1 ounce, or 25g) up to (1 lb, or 450 g)
Dimensions
palm-sized narrow wedge-shaped stone
Base Price
30 gp
Raw materials & Components
Standard thunderstones have been one-pound rocks, large enough to fill a human hand without fully closing the fingers around it. Alchemical advances in populations with high Pisky percentages have refined the thunderstone-making process to work on significantly smaller flint stones!

Please check with a GM on a case-by-case basis, especially on the topic of correct Base Prices.