A homeless man-turned ranking member of The Shroud. He helped Medraad Le Fey recruit fellow vagrants to join the cause and spy on budding cults. He threw himself into work on the Shroud after Medraad’s death in 876, keeping the organization profitable and afloat until Medraad’s miraculous return in 890. Asmodeus, in failing health after years of sleepless nights and toil, retired from The Shroud and died three months later. 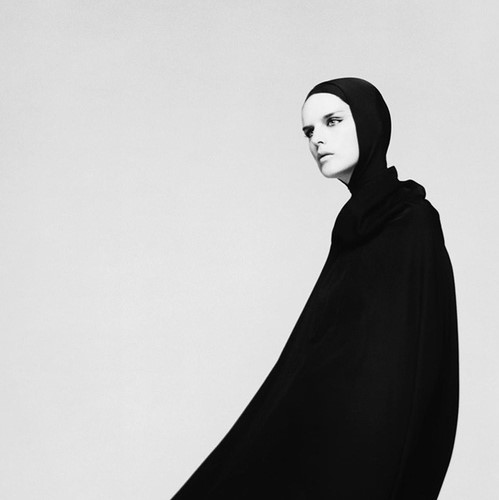