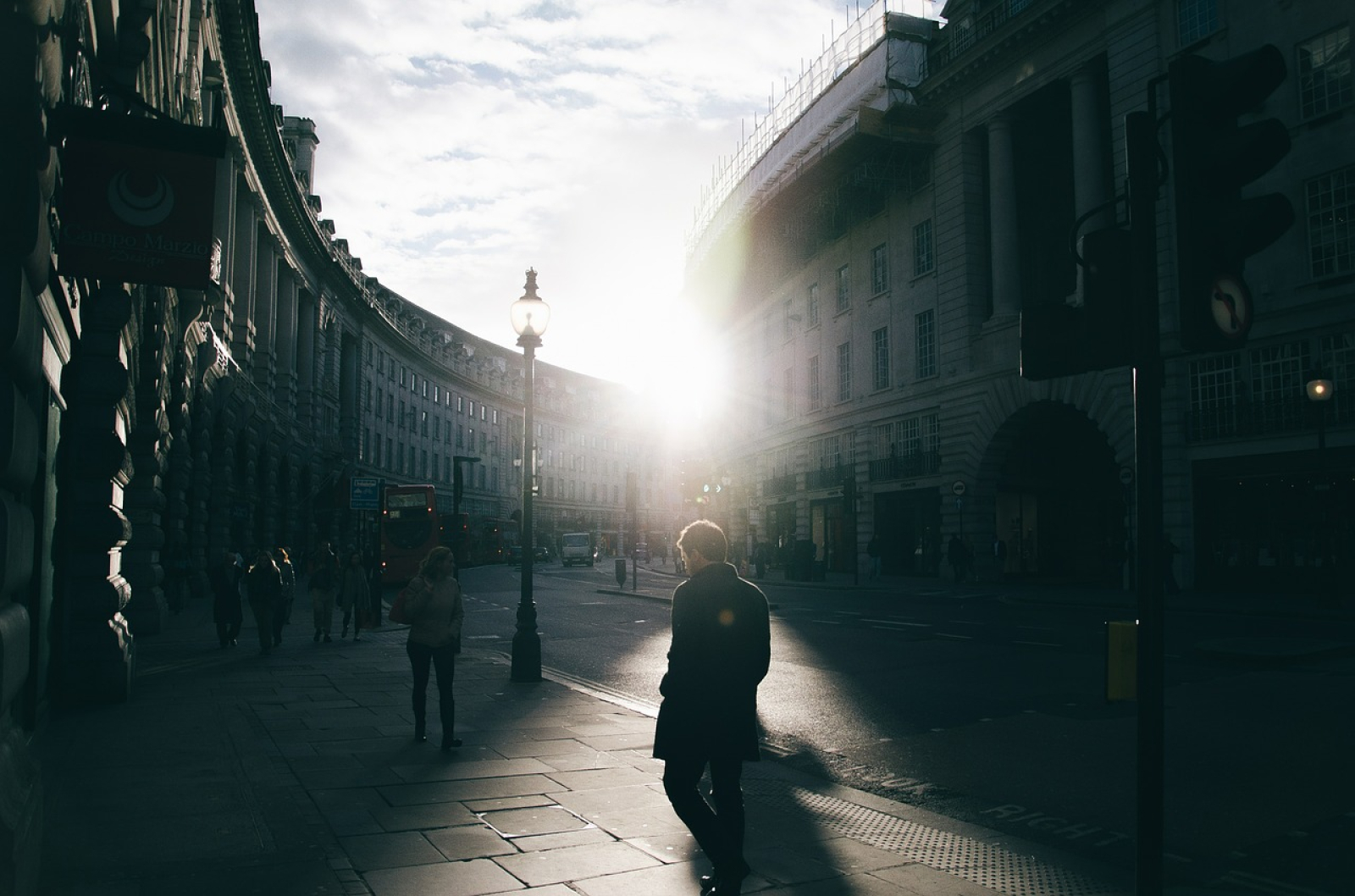 Eceon    Challenges      SS Zenith
A ship used by Cédai warriors. Its used to get to planets to invade. The most common place is Earth. The ship is shaped like a circle with small flaps to add stability. There are many scratches and dents. To them it represents power.

The ship was constructed by an engineer along with assistants to help travel to other worlds. The design was very different to what it is today. The shape was more like an airship. It kept getting scratched and wasn’t very effective against asteroids. It got a completely new design overhaul in 348 IA. The iron plates were added a week later.   The technology inside has been replaced over time. Some of it like the radio system has been unresponsive so no one bothered to get a new one.   It got repurposed into a battle ship during a war with another species. Its past as an explorer ship has been lost to time.
SS Zénith
Open full size

Its made out of a metal that is similar to silver. The windshield is madeout of bulletproof glass. The glass is two large pieces welded on top of each other.

An engine that is powered by gas. Its mostly silent while active. The engine is smaller but still is very powerful.

The ship comes with small powerful guns on the sides which are controlled by 2 warriors who are also trained as a pilot. There is another gun but it’s rarely used due to lack of aiming and effectiveness.

The ship is covered in iron to reduce damage from space debris and enemy crossfire. The asteroids hit the flaps instead of the ship itself.

Nice read. Why does it currently have a circle like appearance? Is there a benefit to it? Also what type of gas is it using as propulsion?

It allows the ship to receive less damage overall. The outdated one had more weight. With a circular shape its not as heavy. The setting is fantasy if that helps. Haven’t figured out the gas yet.

your dimensions seem...off, unless the crew is reducing their size via magic.

Interesting design :D Does it never land on a planet, as that shape is going to make landing and take off difficult?