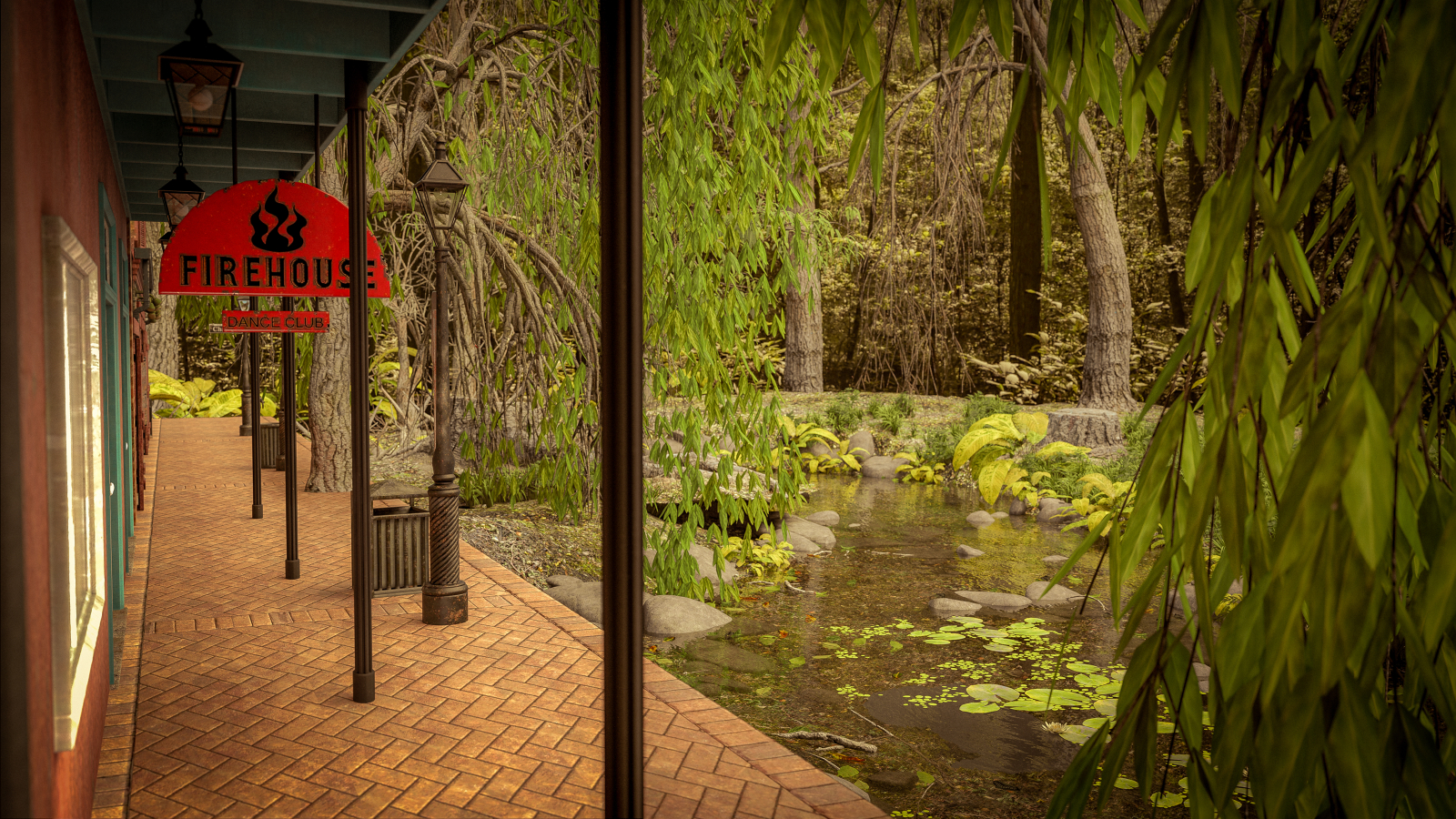 Quadling Country is the southernmost quadrant of the Land of Oz. Ruled by the gentle and good Witch of the South, this region is known for its vast wetlands and swamps. Considered inhospitable by the other tribes of halflings in Eden, it was in fact the first choice of a homeland for the Quadlings.

“Why?” you might ask. Well, the Quadlings’ preference for this country of quags and fens and bogs came down to two things.

First: large swaths of the Earthling city of New Orleans had survived The Calamity and been deposited here—and the Quadlings had heard great things about the debaucherous pleasures of that place.

And second: their scouts had determined that this land was the only parcel in Eden which was not surrounded by The Desert at the Edge of Existence. The Quadlings realized that by owning this place they would control the only unfettered path to the magical River Without End.

Yes, it was a country slowly sinking into the waters of said river. And yes, it was overrun by man-eating plants. But hey, you win some and you lose some. Right?

Quadling Country stretches from the banks of the River Quad in the north to Buckle’s Bayou in the south. In the west, it’s bordered by the Desert at the Edge of Existence. But in the east, aside from a brief stretch of desert floodplains running southeast from the aforementioned River Quad, the lands of Quadling Country slope gently toward the Bay of Beauty—and the only harbor to ever be constructed on the River Without End.

Of course, no outsider would ever know that. And that’s because the Great Wall of Quad stands as enormous barrier to keep outsiders from ever discovering an easy path to the River Without End. Purported to be the most massive levee ever built, it’s mostly just a ruse. Yes, it would protect the Quadlings from the River if it ever decided to flood. But mostly it protects them from visitors ever getting any bright ideas about invasion.

Quadling Country is notable for being the only land in Oz with an Earthling enclave. The humans who arrive in the reconstituted city of New Orleans during each Interregnum are invited to stay and live in peace with their Quadling neighbors.

Other fauna include American alligators; Gadallan nahnlaríx; and 42 species of otter and otter-like creatures from across the galaxy, all of them constantly competing for the title of Cutest Animal That Couldn’t Care Less About You’re Thinking They’re Totes Adorbs.

Flora-wise, you’ve got all of your standard swamp and wetland fare. But the dominant species, of course, is the carnivorous amblewort—which runs rampant unless given weekly tributes. 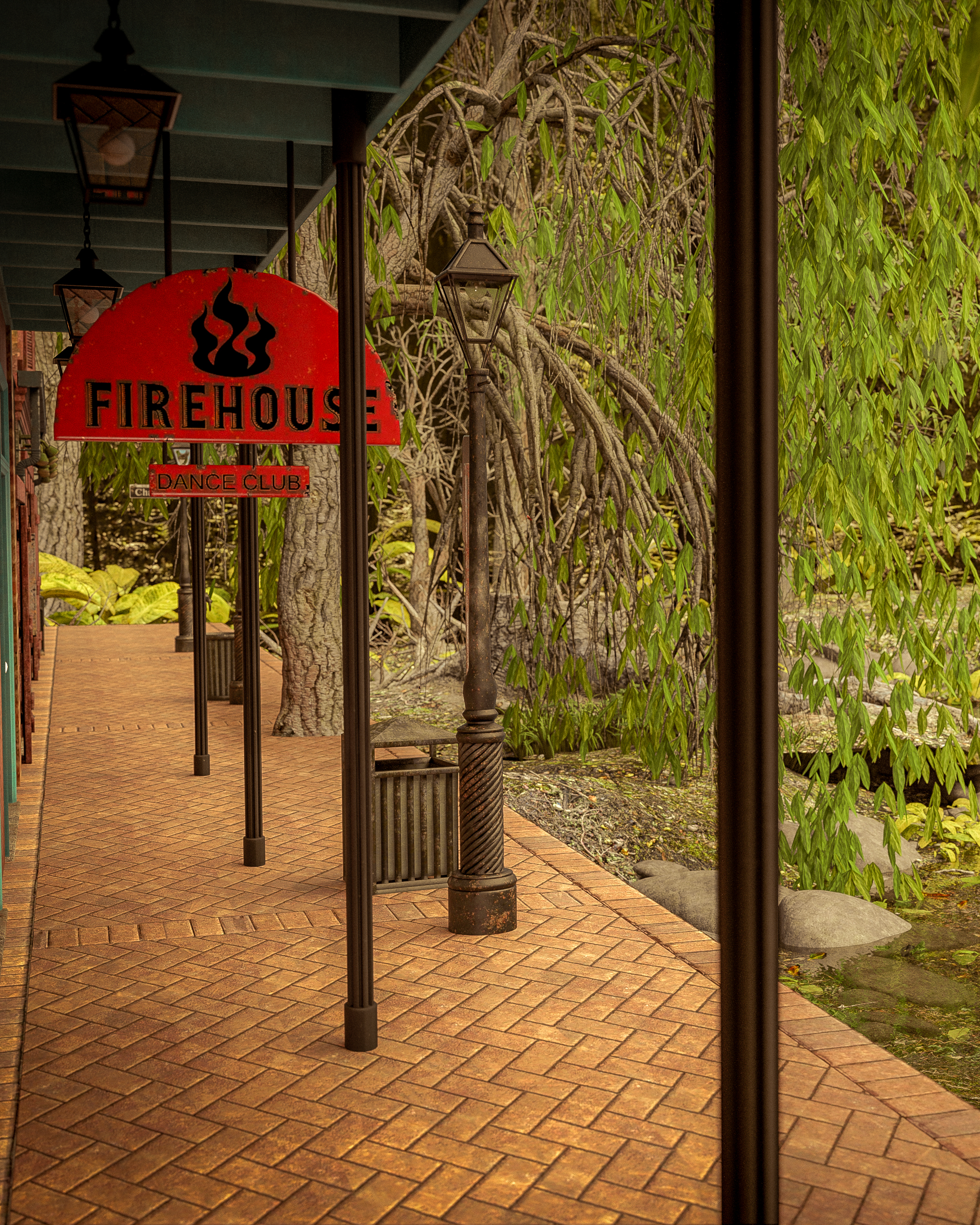 Answering: "an inhospitable region or geographical landmark"
Visit eccbooks's Competition Page Check all other answers to this prompt Competition Homepage

I can honestly say I was laughing through this, even if you didn't intend it to be that funny. I love it :)

Excellent! All I ever really want is for people to enjoy themselves with my work, so laughter is fine by me!

I enjoy any setting that brings some New Orleans flavor. And I believe carnivorous plants are the perfect addition to the swamp. I enjoy the variety of totes adorbs otters. Now all you need are some giant mosquitos. :) Amazing work!

Oh wow, how did I forget about the giant mosquitos?! And now I'm thinking of maybe creating some swamp faeries to ride them.