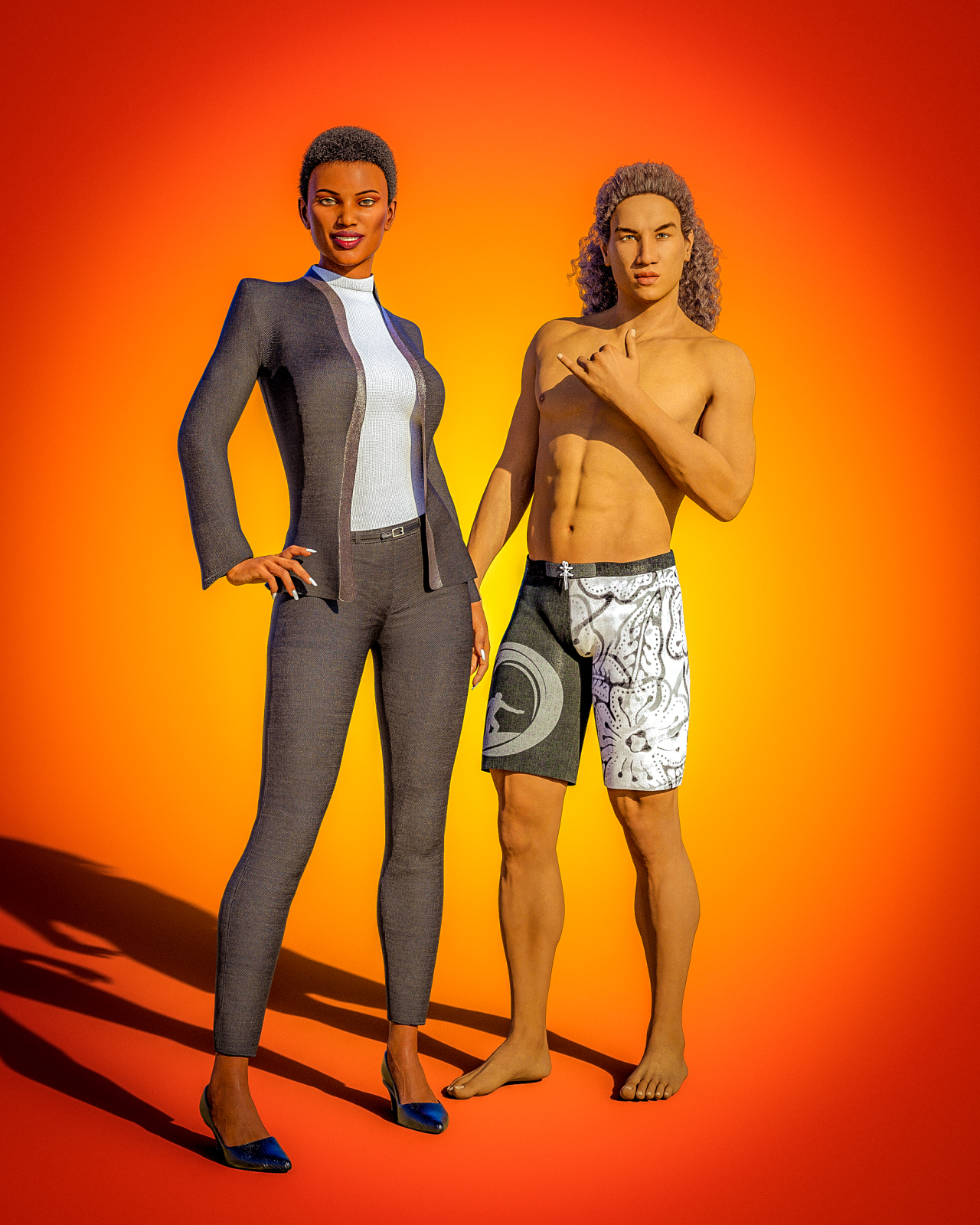 Human beings are the primary protagonists and antagonists of the Clarkwoods Literary Universe. Once confined to their home planet of Earth, they can now be found on planets throughout the cosmos. The sad fact is that very few of them know this to be true, due to the way in which they spread beyond the atmosphere of the third rock from the Sun—and none of the Earthlings know, though some believe with all their heart in the existence of extraterrestrial life.

“How did humanity spread across the universe?” you may be wondering. Well, I’ll tell you.

During each reboot of the universe, small groups have snuck through doors inside The Strumpet’s Sister that they shouldn’t have—doors that lead to other habitable worlds—or else stumbled unwittingly through the Veil of the World whilst it’s been held upon by some ne’er-do-well or other.

These refugees from The Calamities that ended each previous version of the universe—many of them have, for whatever reason, chosen not to pass down to their descendants any knowledge of where they came from. Some of these intergalactic colonizers have even been so primitive that they haven’t even realized they’ve moved on to a new world in a new solar system in a new galaxy.

Human beings have two arms, two legs, and too much time on their hands. At least the human being writing this silly explanation of human anatomy for other human beings does.

“Well, Timmy when two people love each other very much…”

Human beings are highly adaptable, having colonized great swaths of their home planet regardless of climate. They require oxygen to breath, liquid water to drink, and something edible to shove down their gullets and into their stomachs every once in a while—but as long as they have those things, they can survive just about anywhere.

Often to the disappointment of those lifeforms who came before them.

Many of the species colonize with little regard for the pre-existing life in their new places of habitation. This is a pattern of behavior that more enlightened individuals tend to fight against, but always to inconsistent levels of success. 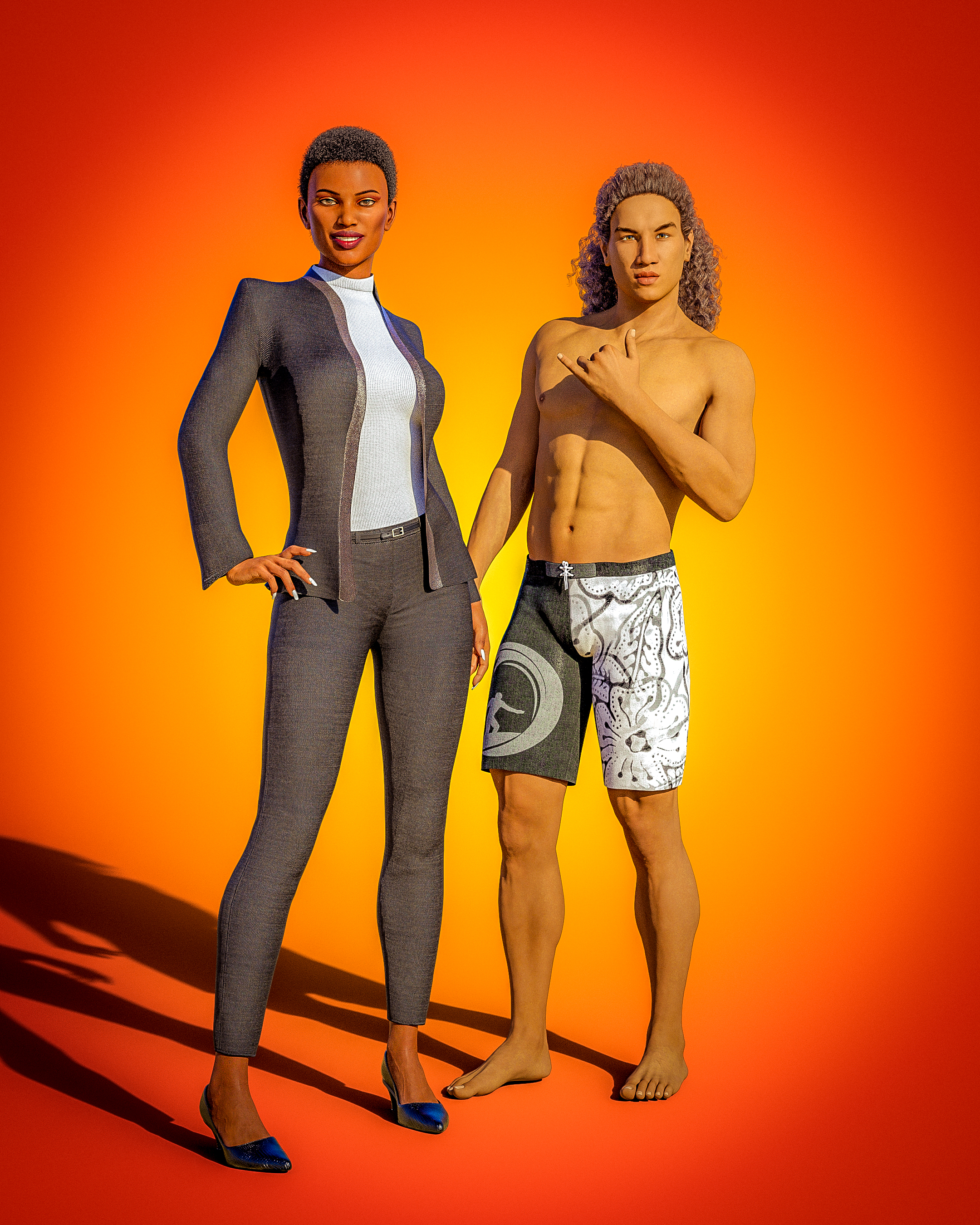 Scientific Name
Homo Sapiens Sapiens
Origin/Ancestry
The continent of Africa on the planet Earth
Lifespan
78.93 years
Conservation Status
Humanity is so widespread at this point that other species might call them a disease. And some have, in fact.
Average Height
5' 7" for those assigned male at birth, 5' 3" for those assigned female
Average Weight
136.7 lbs
Geographic Distribution
Related Ethnicities
Species
© 1977–2021 E. Christopher Clark. All rights (and lefts) reserved.
Proudly powered by World Anvil.

Think I caught a mistake in the third line- "The sad fact is that very of them", there's a word missing I think   Other than that, cool article! The Genetic and Reproduction section got a good laugh out of me, it was unexpected :)

Feel free to check out my submission to the costume challenge!

Thanks for catching that mistake! And I'm glad you got a laugh out of "Genetics and Reproduction." I was asking my wife, "Is that *too* cheeky?" but we both decided to keep it in.

Don’t miss my Costume Challenge article: The Armor of Apathy

I love the genetics and reproduction part! Short and easy!

Thank you! I'm trying to remember both that A) I can be funny when I want to be; and B) I don't need to overexplain things that people will just understand. "Trust the reader," a teacher once told me.

Don’t miss my Costume Challenge article: The Armor of Apathy