Tira Miron was a human paladin of Dol Arrah who sacrificed herself to seal the overlord Bel Shalor, becoming the Voice of the Silver Flame. This event would lead to the founding of the Church of the Silver Flame, and Flamekeep was built around the point of her sacrifice.   In 299 YK, a terrible eruption split the ground and a great pillar of crimson fire emerged from the resulting chasm. No one understood the significance of the flame, but this was the partial release of a demonic overlord. Tira received a vision of a great rainbow-winged serpent, warning her that a terrible fire had welled up from the depths of Khyber and was bursting up into Thrane. This year would come to be known as the Year of Blood and Fire because of this.   Faced with such a godlike foe, Tira spent the next year gathering her forces. The first to join her quest was the human cleric of Arawai, Maliah Sharavaci. As word of their actions spread, they were joined by the elven paladin Samyr Kes, the dwarven bard Turanank Noldrun and the gnomish monk Cassia Canatar Clebdecher. This group travelled across Khorvaire, recruited the wyverns of the Tamor Hills, and even ventured the planes to get the weapons they needed to fight the Overlord.   Wielding the sword Kloinjer, and mounted on the elder wyvern Ashtarax, Tira moved to fight the overlord as the couatl from her vision came to her aid. Tira faced the emerging demon as the great serpent from her vision dove headfirst into the crimson fire. Tira watched the demon and the serpent struggle in the flame for what seemed to be an eternity. When it became clear that the demon was winning, the serpent used the last of it's power to encircle the demon in it's coils and sunk it's teeth into the demons neck. At the same time, it sent a mental plea to Tira, who didn't hesitate to leap into the flame and plunge her greatsword, Kloinjer, through the serpent and demon both.   According to legend, a powerful explosion erupted, and the hot crimson fire became a cool silver flame. Tira had joined with it, and become the Voice of the Silver Flame, and the Church of the Silver Flame was born. Samyr Kes was assassinated the night before by an agent of Bel Shalor, but Tira's other companions would become the founding members of the Church. 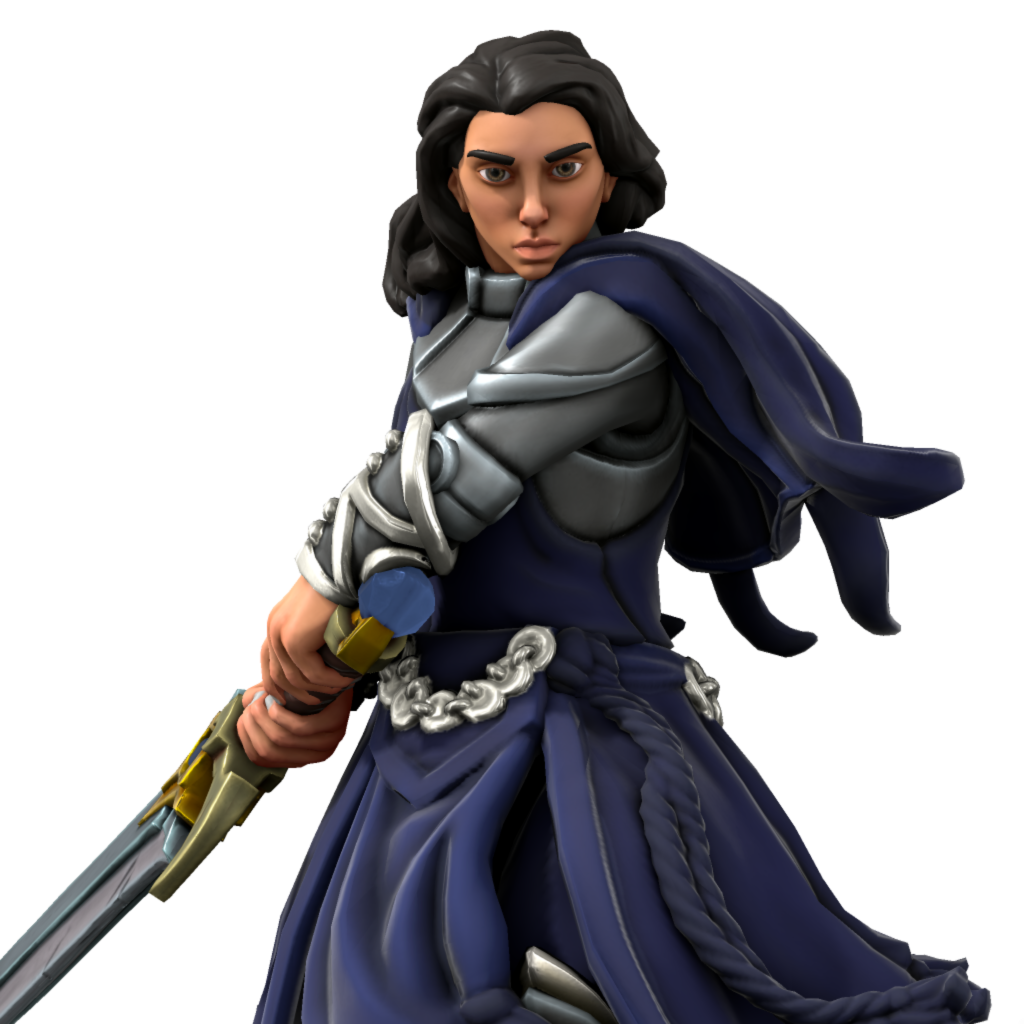