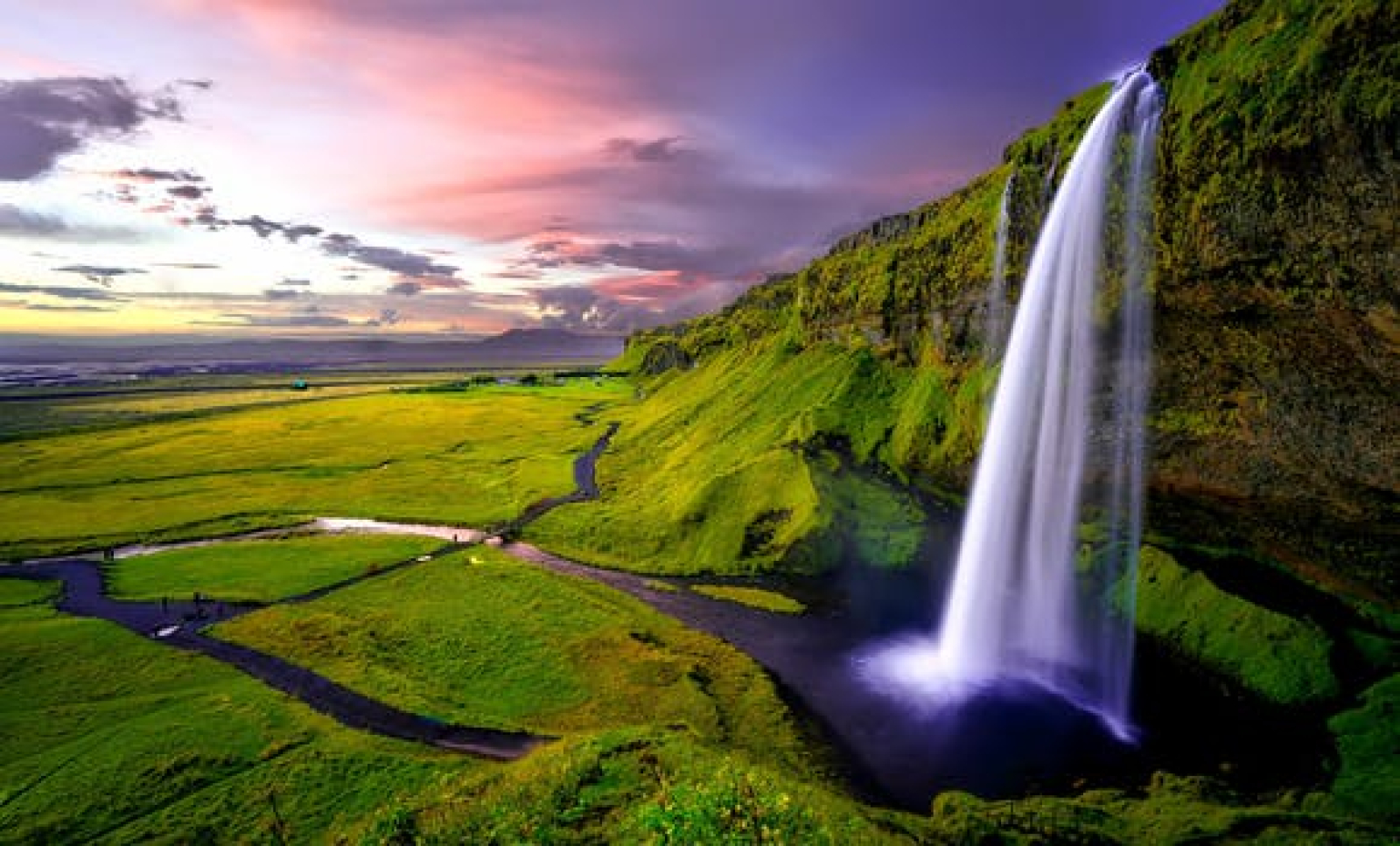 Originally celebrated by the elves, Kristmas (which translates roughly as Death no more) is a celebration of the natural world surviving until the first frost. The tradition holds that the trees will freeze to hold off the plague of death that took their leaves and needles, and the beautiful coniferous trees are a symbol of holding off this death. The elves passed this tradition on to the humans and dwarves after The Great War as part of the celebration of the truce, and started giving gifts as part of this new tradition.

The elves have been celebrating this for centuries, finding a tree in the forest and decorating it so that it shines proudly to all the other trees that it survived the grip of death. They then passed this tradition on to the humans and dwarves after The Great War as part of the celebration of the truce, and started giving gifts as part of this new tradition.

Today the humans and dwarves find a tree, or even make one, and decorate them in remembrance of the truce signed after The Great War . They give each other small gifts in exchange and gather around the tree with family giving thanks that the war ended, and death 's hand was stayed.

Any coniferous tree will work, as well as clockwork tree's that are now being produced by several shops in Anor, Garon'd, and Nagar.

Kristmas is observed on he 45th day of Frostfall, but the decorating begins on the 25th day, stretching out the long wait till gifts are exchanged. 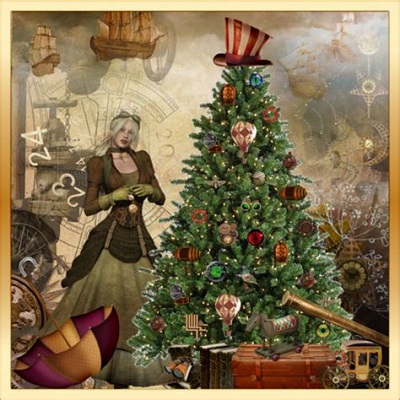 One would think that a celebration with the name of the God of death in it would gain the wrong type of attention, especially on a day that is bent on celebrating the escape of that God's power. Surprisingly enough, nothing has ever been said by the priests of Krist. The death priests remain quiet on the subject, never answering any questions when Kristmas is mentioned. Is this because Krist approves? Has he even noticed? One thing is for sure, the Cult of Ravens is being overtly mysterious about this holiday.