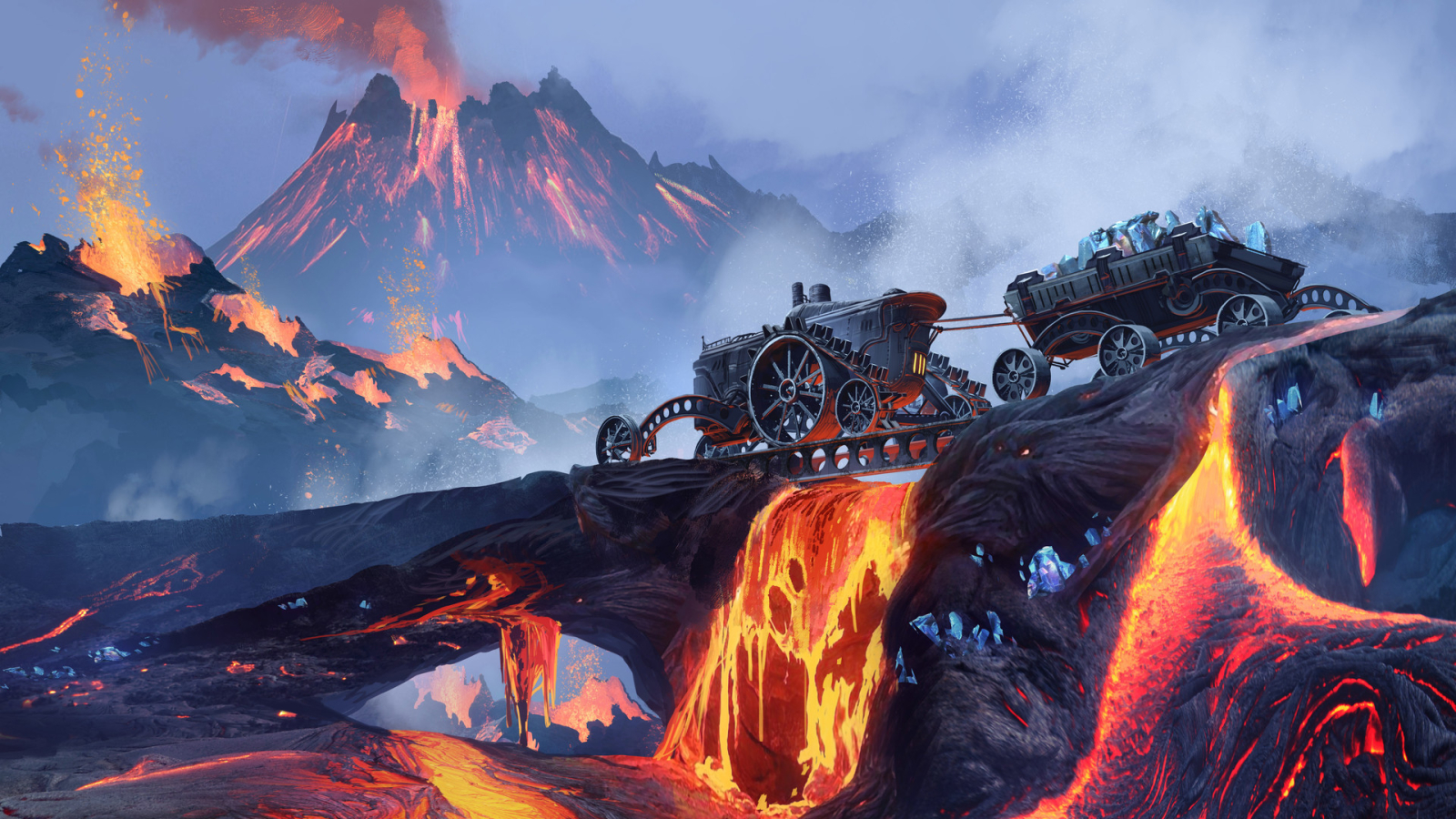 A prestigious title only bestowed on the most valiant of dwarven warriors, the Dwarven Axehand stands in the forefront of the battlefield. They stare death in the eye and relish the end, knowing that they will take out as many enemies as they can before they go to the long sleep. These brave dwarves have survived odds where no one else has, often being the lone survivor of a bloody conflict. They yearn for the last fight, the path to release as they fight to stand at the side of those that have fallen; yet they aren't suicidal. These warriors know that someday they will fall, and they do actively throw themselves at their enemies, but they do it will tactics so that they can take out as many as possible, trying to stay on their feet until the battle is over. It's a delicate line to dance upon, and these beave dwarves are excellent at it.

A dwarf must survive a devastating battle, being one of the last (or in most cases only) survivors.

They must have exemplary service to the nation of Nagar, and have served at least three years. (Though this can be waved at the Highsmiths discretion)

The title of Dwarven Axehand is bestowed upon the dwarf by the Highsmith himself, in front of the entire military high command.

Fight to protect the dwarven people at the cost of their own lives.

This title acts as a comisioned rank, with the Dwarven Axehand being paid a monthly salary and given quarters. Free food and drink is allowed as well as their next battle could very well be their last. 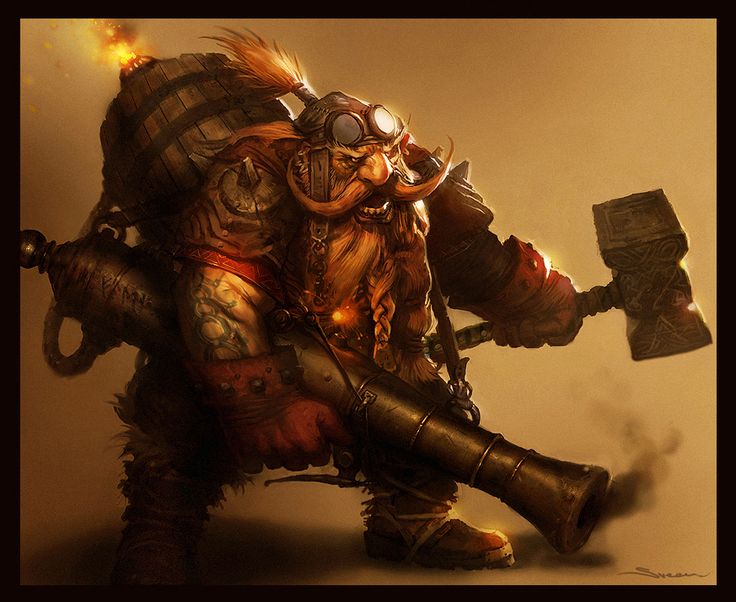 The Dwarven religion treads heavily on combat (to the surprise of absolutely no one) so it only stands to reason that their version of an afterlife should be a warriors paradise. Shockingly it isn't. Dwarves toil all day and work most of their lives. When they go to war it is no different, always striving for excellence and honor. When they die in battle they receive the blessing of Dava and go to the Long Sleep, finally resting their bodies and souls for eternity.
Type
Civic, Military, Commissioned
Alternative Naming
Deathstalkers
Equates to
The title of Dwarven Axehand outranks most ranks below Lieutenant, and on the field they can outrank those as well, only answering to a General at that time.
Length of Term
Until death
Related Locations