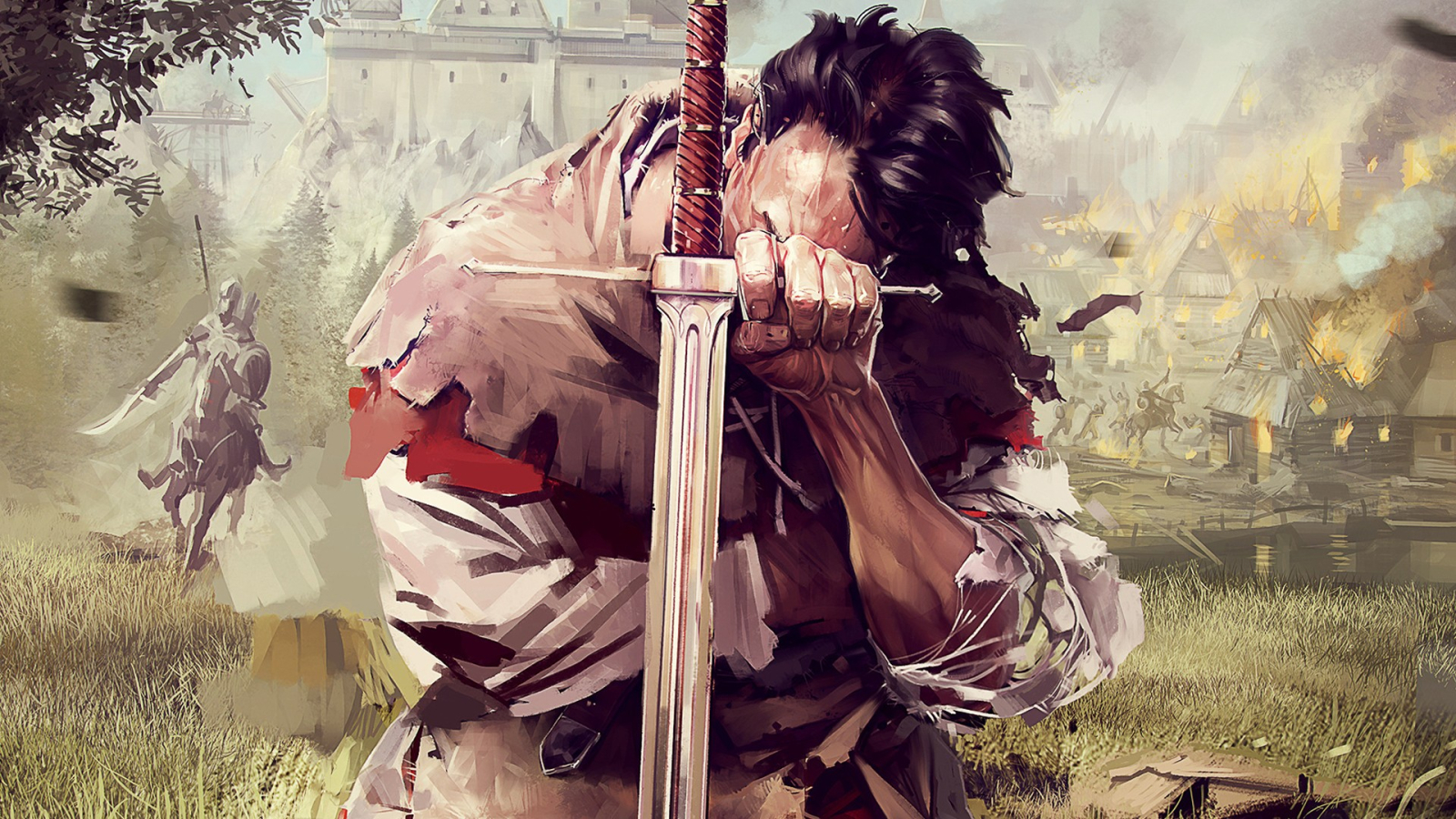 An olive skinned, brown haired, green eyed, 5' 9" drink of water. He wears a longsword on his side and carries a sitar on his back and is ever the handsome soul. After becoming the Chamberlain of Áthulus he left the intrepid Heroes of Áthulus and then became the Lord of Áthulus.

Born on the 3rd of Savor, 683 under the sunsign Tarael-Tai, Arvan is the son of Inen Wainwright and Delara. Arvin is an accomplished wainwright, and took the profession as a surname as his father did. Arvan would later learn that he was actually born of the blood of Clan Elendsa but has yet to be recognised.   After his began to be corrupted by an evil ring, Arvan hungered for powered and through acts of evil he seized a village but he desired more.