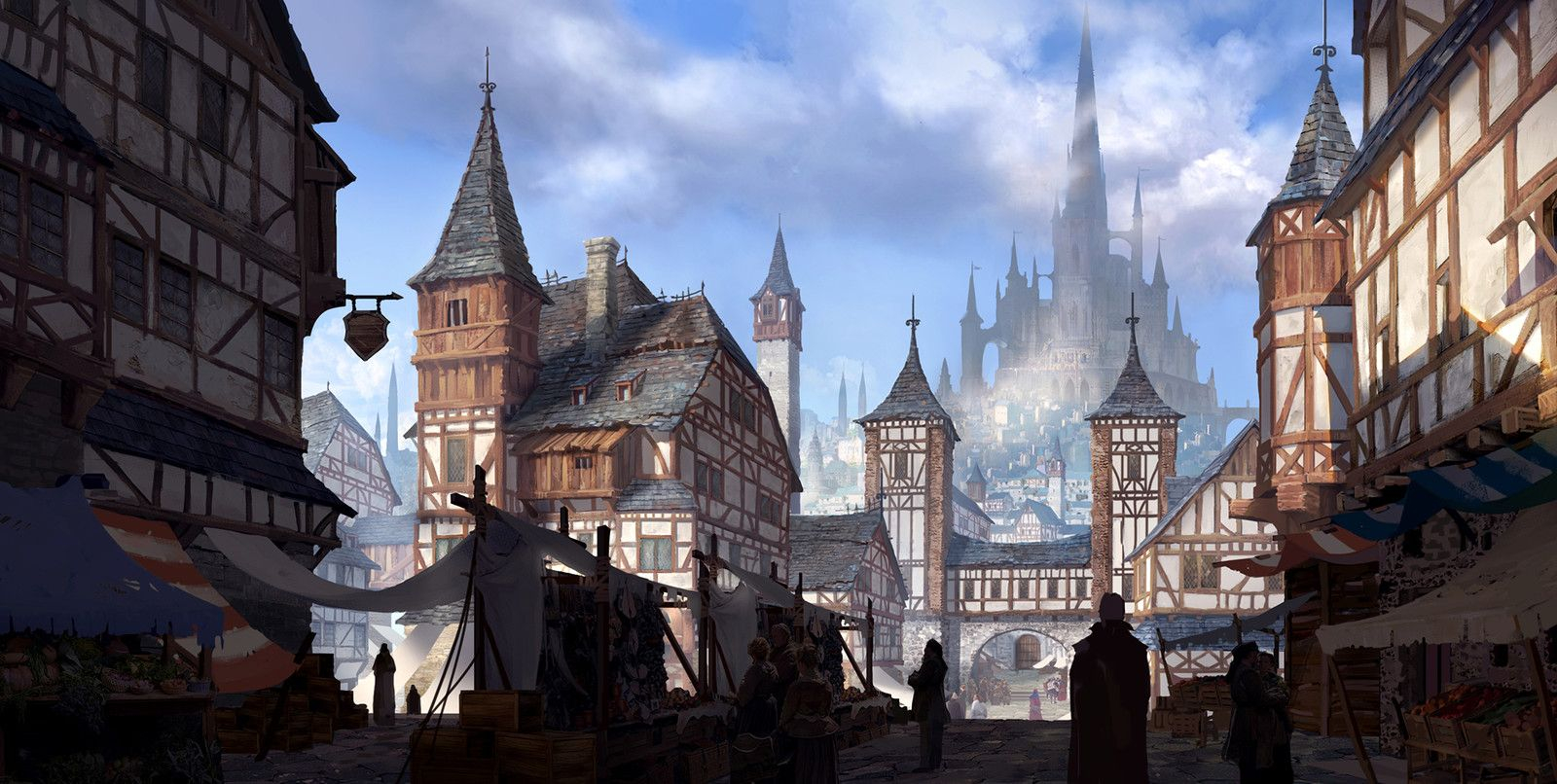 A
s settled and tamed as much of Ankroth may be, there is still many parts of the continent that require a stronger hand to handle. Being one of the longest standing mercenary groups, the Steelstriders pride themselves on having the largest presence across the countries. In most major cities you can find a Steelstrider hall specializing in everything from taking down beasts to hunting down bandits. These aren't altruists though, everything comes with a price.

Due to the large reach of the organization, its overall structure is more horizontal than vertical. Steelstriders are not bound to the organization and can work outside its bounds and in many cases are encouraged to do so. Unlike a military group, this guild cannot force its members to take on a contract and rely on their enticement of money to get the jobs completed. Outside of just making connections between the different hubs in the various countries, those at the top of the hierarchy are more concerned with building the reputation of the organization as a whole and bring in more and more members to cover jobs at every level. For the most part it is up to the heads of the various halls scattered throughout Ankroth to bring in new members and field teams for contracts.

Every Strength
- Motto and Greeting

Type
Guild, Fighter / Mercenary
Alternative Names
Striders
Training Level
Semi-professional
A member is only responsible for any jobs they are on. If they are not on any specific quest for the organization they may come and go as they please. Membership is not forever though. If the Steelstriders believe that a member is giving them a bad name or are using the crest in ways not befitting the stances of the guild, an internal contract may be put out on them to at the very least remove them or worse depending.

This guild focuses on the recruitment of strong individuals that already possess some sort of basic honor or code. Many of the tasks handled by the Steelstriders focus on violence, but the way that the guild functions is based on trust. Trust between members, trust between them and their clients, and trust between the various bodies of law throughout the continent and the organization itself. Thieves and wanton murderers are not allowed and many times are the targets of the guild. Kings of the Wyld by Richard Anderson
Within the guild a member is considered a brother or sister at arms. One only needs to flash their signet, whether it be on a ring, cape, or even embedded in skin, and every hall must accept them. Since a member may be called upon to handle a job with another individual or a group of people they've never met, respect and trust is important as everyone wins if the job is completed successfully. There are always tests of strength and challenges between halls, but all done in the name of comraderie. When the chips are down, a member knows they will always have back up.