Go to Death Before Dishonor! Homepage

Welcome to En Garde! Death Before Dishonor, a game of swashbuckling, intrigue, social climbing, skullduggery, and romance. Will you be a dashing musketeer? A haughty nobleman? A scheming politician? Or will you aspire to all three? These and much more are your choices in a dangerous world of religious wars, derring-do and amorous conquests.

This is a Play by Email (PbEM) game, in which players assume the roles of newcomers to Musketeer-era Paris. Each "turn" of the game represents one month of the character's life, so in the space of one real year your character will have aged two, on average. By making alliances with others, selecting canny choices and seizing opportunities to better one's social prospects even the meanest of peasants may one day earn a knighthood or higher honor from the King himself!

Join us as we create together the Paris that never was, and forge stories and friendships that are sure to endure.

One for All, and All for One!

Click here for the newest edition of the Paris Gazette 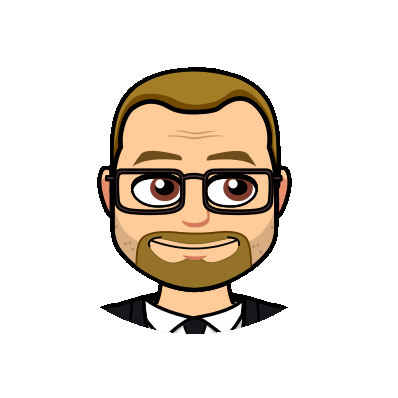 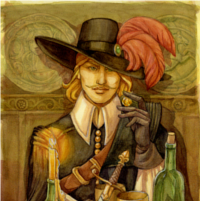