Hedeon is one of the biggest cities on Daione. It is situated at the base of the great Buchmis Mount. On the great Calelan icy/snowy Plain that stretches out as far as the eye can see. Although now the plain is split in half by the trade caravan route. A small stream runs down the mount and enters the city in the business quarter, grows slightly, as it continues through the industrial quarter and out onto the plain. It looks like it freezes shortly after it leaves the city. A few hundred miles/metres under the city is a lava cavern and this is used by complex pipework to heat some parks in the richest area of the city these parks are covered in glass and metal architectural coverings that allow other biomes to be in this winter city.

Due to the snowy/icy plains there is very little that naturally grows, apart from a type of grass that is dormant during the long winters, grows vigorously during the rainy season so that it can feed its enormous tubers during the dry season and then manage to live through the winters. The giant Calelan are huge, but mostly docile animals. They have enormous antlers that have fur on them in the winter and the shed that fir in the rainy season. They roam the plains eating the leaves and shoots during the rainy season and digging for tubers in the winter. The Giant Broglon is an enormous venomous feline that stalks the plain and hunts on the Calelan and anything else it can catch

There is some precious metals that are found by miners/explorers in the caves of the Buchmis Mountains, not enough to warrant a proper mine there is speculation that there is a cavern of gold and diamonds, but nobody has found it yet. Hedeon was mainly a trade spot that grew so no major resources.

It is said that Hede stopped at the base of the mountain after travelling all over his world to learn about all that he had brought into being. He was waiting for Ellan to arrive and while he waited some of the Daione - who had seen him for what he was - caught up with him and they spent time talking and discussing how things worked how things should be and what life should be. After they had a late night meal together and most of Hede's followers bedded down for the night Hede left them and started to climb the mountain to make his home at the top so he could watch over everything. One of the followers tried to follow the father god, but only managed to climb half way before he got ill Hede stopped his climb and told him to rest and stop here because he was as close to him here as he would be at the top, so this is where the follower stopped and step up camp. Eventually these followers became Brothers of Hede, and they set up a monastery at the base which grew over the centuries into the city we have now.

Most tourists come for the Arena battles that are held in the stadium in the Hede Academy grounds. Pilgrims come to try and climb Buchmis mount, or at least get to the highest Brotherhood temple and hostel. Or when there is one of the two major festivals of Hedeon, one for the father god Hede and one for the mother god Ellan. 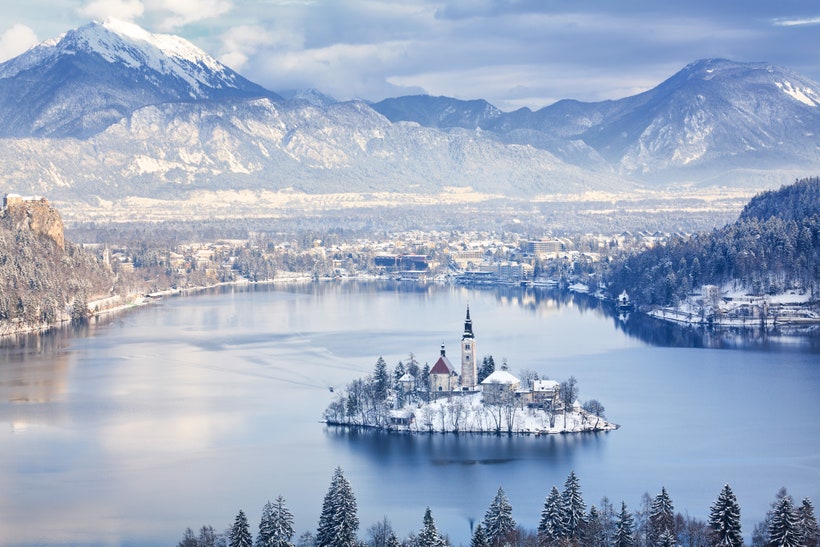 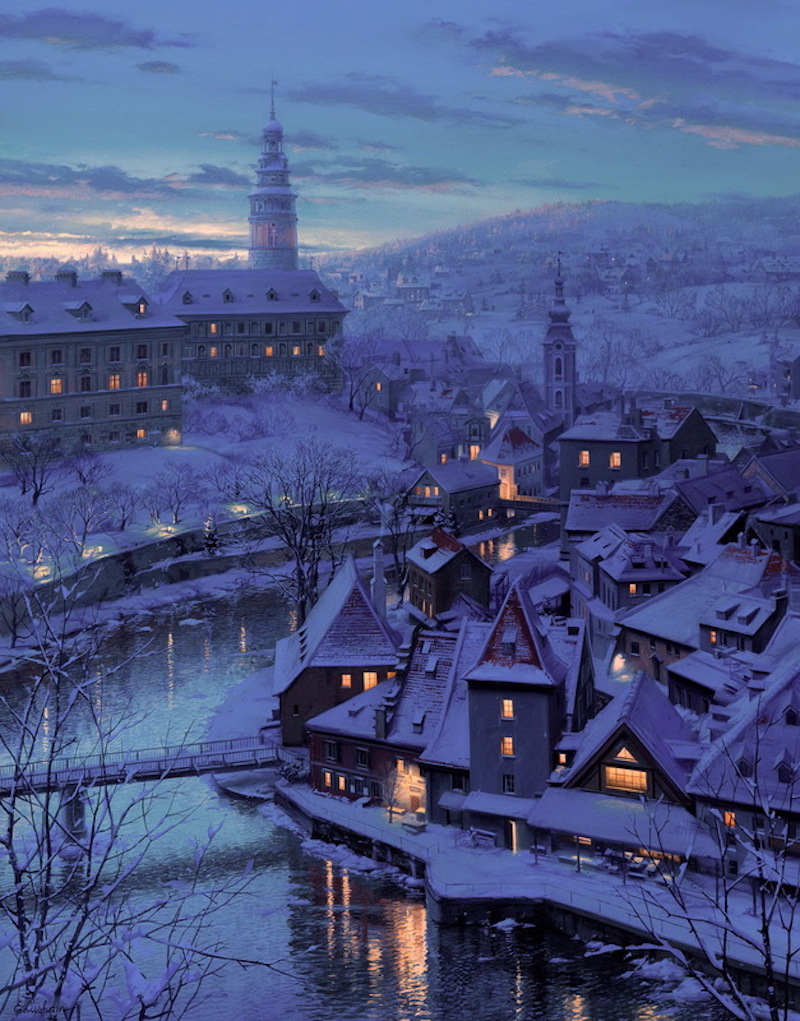 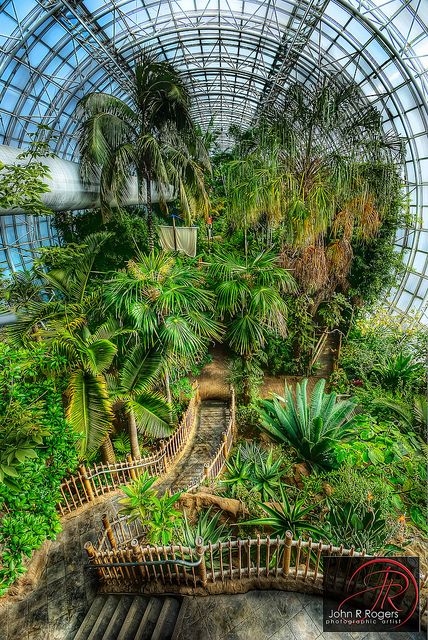 I really like how this article has built on the inspiration one. Love the mix of pure geography along with the way other elements of tourism and history/folklore have been woven in to provide interest (and potential stories) whilst still being related to the geography of the area - that was a nice touch. The images again are lovely to look at and tie in with the narrative. Looking forward to what you write during summer camp!

Thank you so much! I am so glad you liked it :)