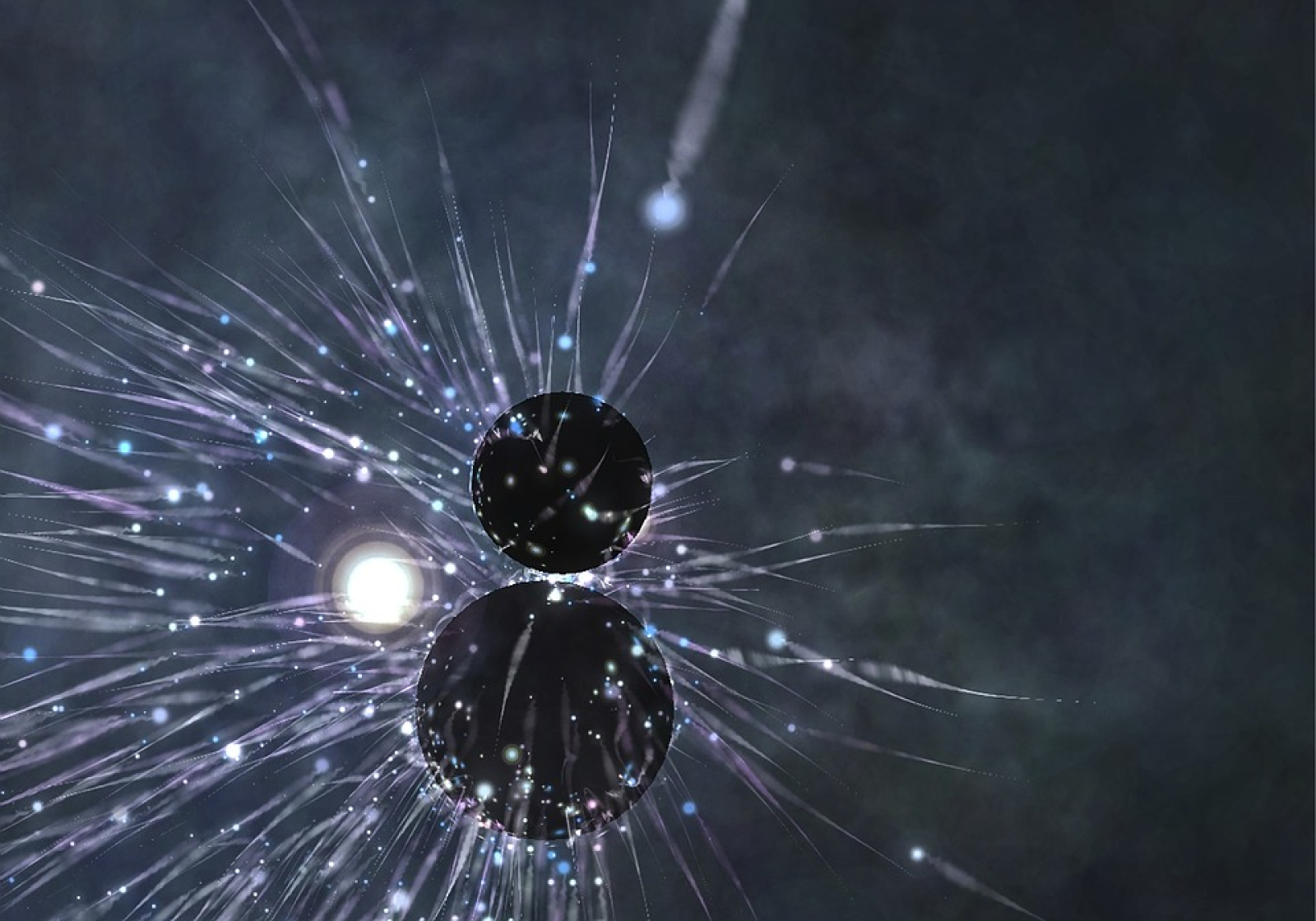 Leave the past behind. Join the Magic-Industrial Revolution.

The primary worldwide distributor of magic-technology, Yvolution. is a collaborative project between human and elves to manufature and distribute medical magic-technology to those in need. Their products can be recognised by their name and design, as all Yvolution. names will end with a full stop, and usually resemble ordinary words spelled in unusual ways (eg. Harbyr., Hummingbyrd.).   The design of their products is usually recognisable -- often gold or bronze with green or yellow swirling patterns and a hard glass dome which lights up when active. Yvolution. products also tend to root and anchor themselves just below the skin, creating the same swirling pattern (though this is often just an optional cosmetic decision).

Though the company is based in Beijing, meaning their primary income is in the form of credits from alliance countries, Yvolution. have access to outside traders who will buy their stock for credits and sell them on for trade, therefore ensuring wider distribution. Anything the external traders do not sell will be returned with the appropriate credits reimbursed.

Though Yvolution. are available to the general public, many have accused them of pandering to The Rebellion due to their popularity among those groups. Yvolution. have publicly denied faction alliance, but many have questioned that as recent years have seen development of weaponry and weapon-like attachments which Rebels greatly favour in their raids.

"Yvolution. are a politically neutral company dedicated only to serving and bettering Earthkind. As the environments around us are often treacherous for all, we found it necessary to provide options for self-defense. All of our defensive technology also provide function as tools, and any common usage amongst political factions is purely coincidental and without Yvolution. involvement."
— an Yvolution. spokesperson, who prefers to remain anonymous.

During the introduction of Magic-Tech to human-elf combined societies, most inventions were individually created: built from scratch or adapted from already existing tech, to suit individual needs. However, companies began to emerge in the richer parts of human-fae society; elven collaborations with human businesses and medical experts to figure out more advanced technologies to distribute on a wider scale.   Thus, Yvolution. was born. Approached by human researchers, elven mages and engineers (primarily City and High Elves) joined in collaboration to create and distribute magic-tech worldwide. Beginning as a humble local company in Beijing creating medical technology to aid with disabilities such as athsma, the company soon grew in popularity and began supplying to customers around the world.