Part of Chapter 70 in HOPE

Sycamorea NO!
— Petal screamed a moment before 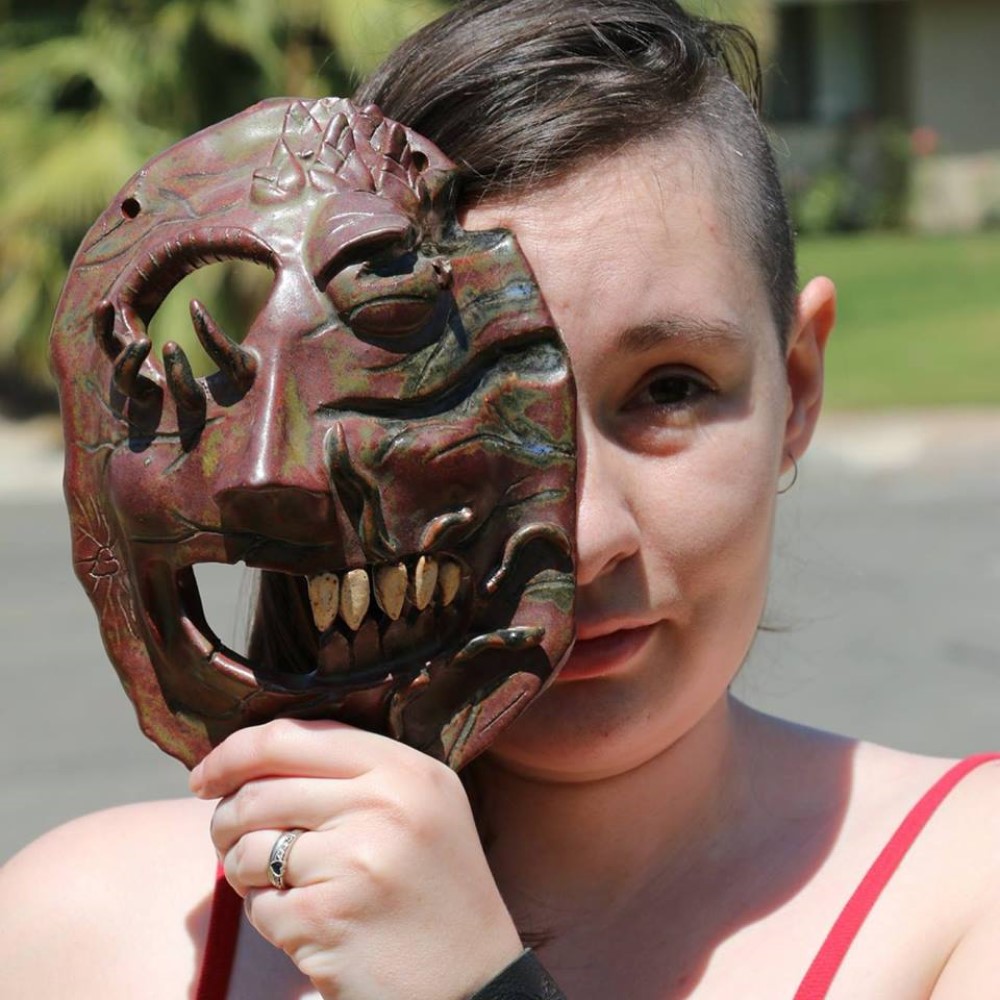 Verrrrry interesting.   I'm not sure how intentional or not this is, but your tense usage (both "I" vs "he/she" and "is" vs "was") tends to slip occasionally. If it's intentional that's one thing, but if it's not you might want to watch it. I did find the tense changes confusing.   Otherwise this was a very interesting chapter that made me want to read more and find out what's happening.

They are intentional. Since the mind is chaotic and sifting through memories is doubly so.