The Ophanim are the descendants of the mighty Thiamat, the dragons from the World of Imphalas. In the great war on Imphalas between science and magic, the Thiamat sided with the Themuat Scholacy and in retaliation the Tharaoh Sorcerers transformed them from their dragon forms into Humani forms. Some of these transformed Thiamat found their way to the world of Tianant, where they became known as the Ophanim (those who are lost). Today they have forgotten what they once were, but their myths still speak of an ancient golden age where they were great and nations trembled at their power. Today these myths give them comfort as they live in small enclaves amongst others in the Daurellian Imperium.   Even though they live amongst the peoples of the Imperium, they see themselves as separate. Mixing with non-Ophanim is discouraged and sleeping with or even marrying an outsider is enough to be cast out and ostracized for dishnouring the family. The Ophanim often range from skintones of tanned to light brown to bronze. Their eyes are almost always amber, and their hair black. Rarely, an Ophanim child will develop horns during puberty, a throwback to their dragonic heritage. This is a such a rare occurrence, such children are often considered bad luck and ill omens.   The Ophanim do not use family names, instead often referring to individuals as the "son of" or "daughter of". They keep detailed records of their ancestors, though often those ancestors are little more than just names in a register. 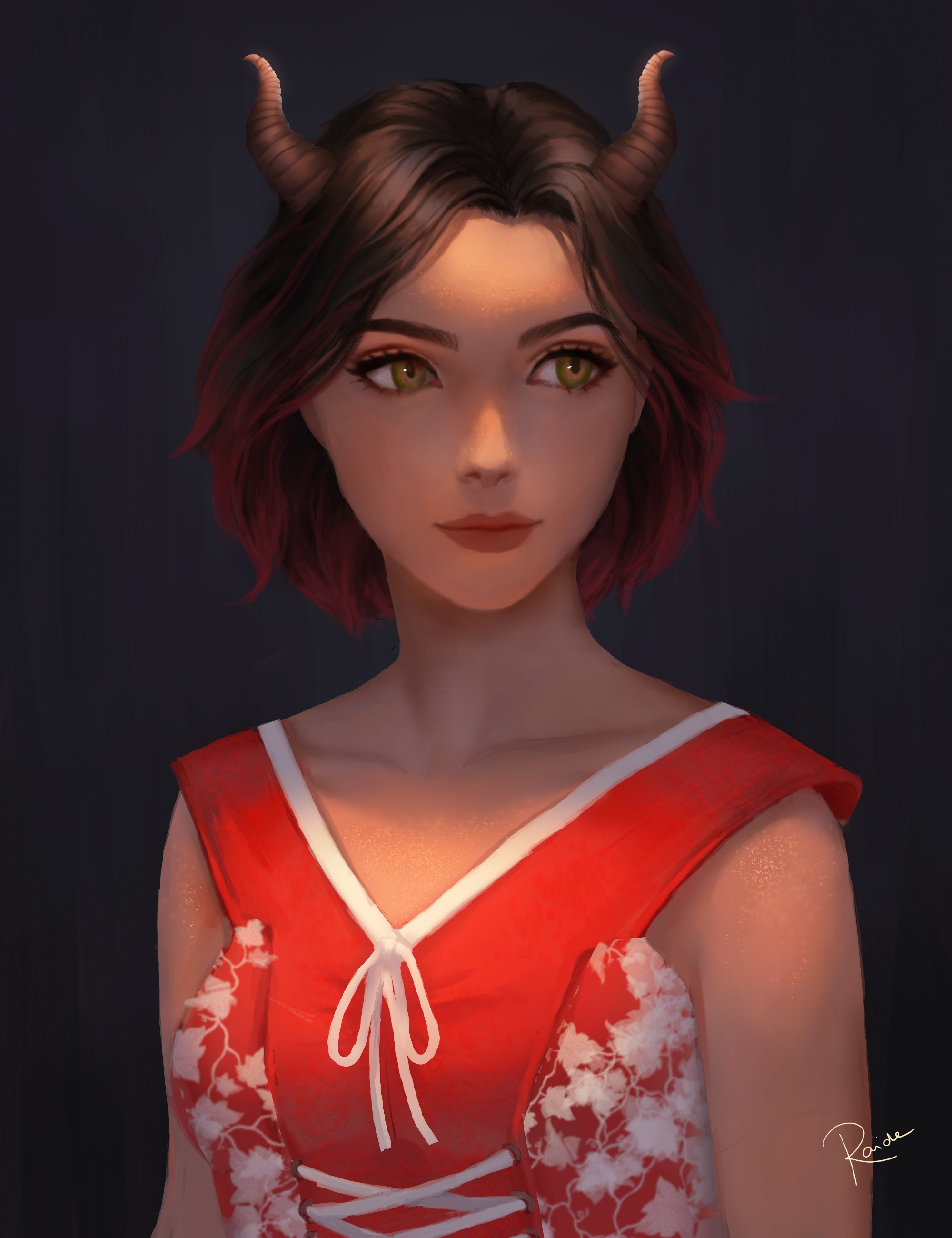