Gliding up the rigging with practiced ease, the Glemsi Genasi grips the thick ropes and swings out over the sea, their foot braced against the knots to keep themselves secure as they raise the telescope to their eye. Rising out of the fog, the towering silver peaks of the Astral City emerge from the endless silver sea, and they couldn't wait to have their first proper drink in months.
Yalha stands as the sole settlement within the Astral Plane - a safe haven from the many unique dangers out on the infinite Sea. The city has primarily developed around ferrying travellers between planes safely, but the Glemsi here have built a thriving city for themselves as well.
While the city itself is not shielded from the Psychic Wind that batters the plane, residents can seek shelter indoors. Many establishments are open around the clock, and travelers rarely find themselves stranded. Strangers are also quick to take in anyone in need of shelter.

Time is merely a passing annoyance to the permenant denizens of Yalha, and as such, things like urgency and due dates are minor details with no real meaning behind them. This makes Yalha a dangerous place for travelers or tourists that may be on a deadline or strict schedule.

For travelers and sailors for the Silver Sights Travel Co., the Planar Clock was developed to help ensure passengers arrive to their destinations on-time. Each Astral Ship is equipped with multiple clocks set to the most commonly traveled planes, such as the Material Plane, Mount Celestia, Acheron, and the Feywild.

Money has little value in the Astral City, and the Glemsi residents do not carry it. However, a wide variety of currencies are used within the Silver Sights Travel Co. to ensure the Company can maintain its extensive fleet of ships.

Material Plane coins (copper, silver, gold, electrum, and platinum pieces) are overwhelmingly the dominant currency within the Company. The vast majority of travelers in need of the Astral Ships hail from the Material Plane, and pay the high cost of travel in platinum. The Company then uses their fares to purchase materials needed to maintain and expand their fleet.
Alternative Name(s)
Astral City
Type
City
Population
3481
Related Ethnicities
Location under
Astral Plane
Owning Organization
Silver Sights Travel Co.
Characters in Location 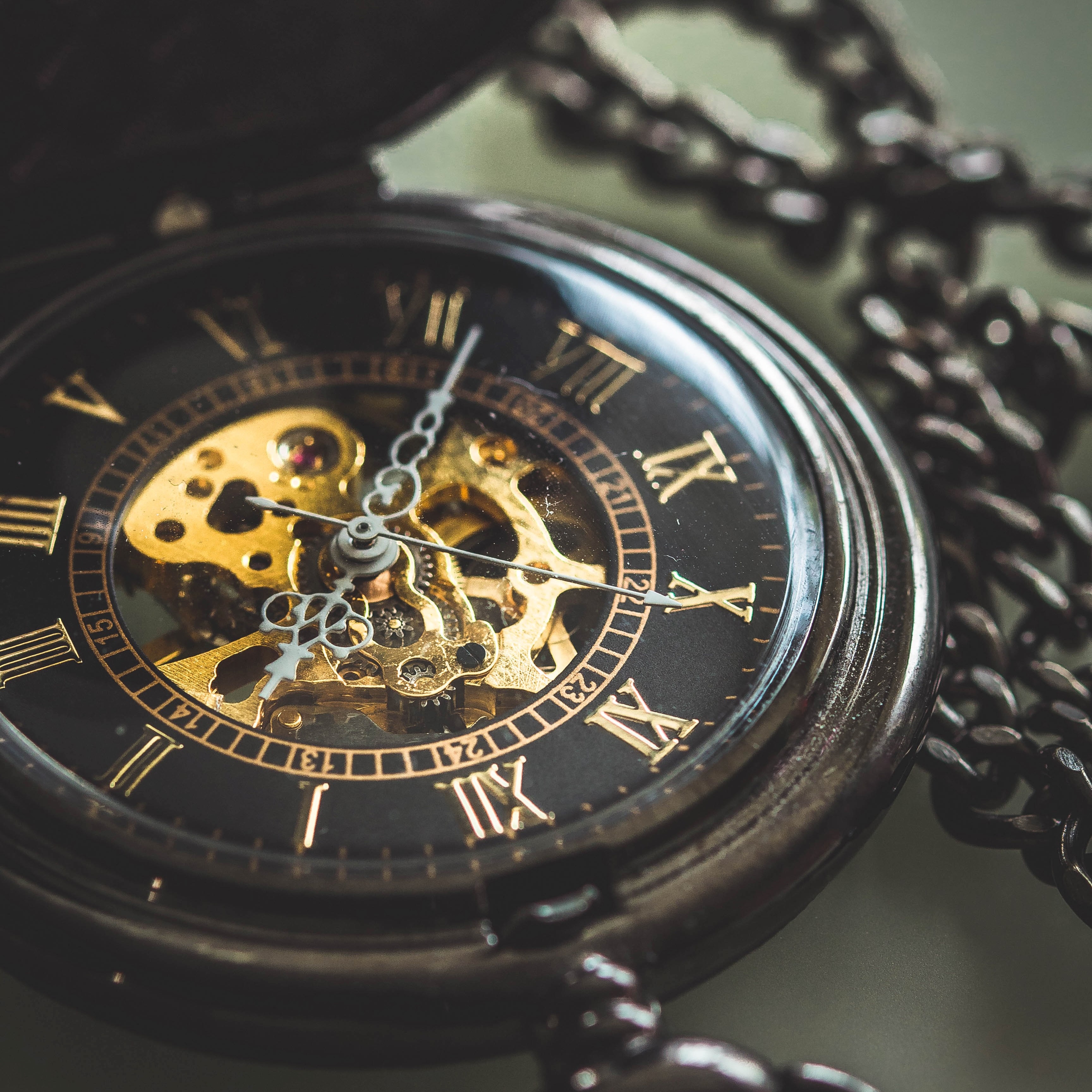 Answering: "Α settlement beside or in a great expanse"
Visit ynix's Competition Page Check all other answers to this prompt Competition Homepage