Hethress' so-called masterpiece is an acceptable introductory text, so long as the reader approaches it with a critical mind. Clearly a pious woman, Hethress makes excuses for the failures of the gods that her own research uncovers. She also devotes an excessive number of words to speculation about the fundamental nature and origin of the gods, rather than addressing the real, certain impacts the divinities have on our lives right here and now.
— Lady Sabil Gare, "Divinity Debunked"

First published some sixty years ago, following decades of research by its author, Hethress Pfaphnyrennish, and her colleagues, 'On Divinity' is considered a comprehensive and detailed introduction to the gods - their nature, origin, powers, habits and personalities. Although Hethress was meticulous in her research the gods are often secretive about the deeper truths surrounding them, and trustworthy information was hard to come by. In places Hethress has been forced to speculate and make educated guesses, though she is at last clear where she has done so.
Copies of the book rapidly found their way across the world, being very popular with academics, theologians and many nobles. It is not the only book to attempt to address the subject of the divine, but it is the one that best balances thoroughness with accessibility. Hethress, like many dragonborn from Ormir, is plain-spoken to the point of bluntness, a trend that manifests throughout her book.
'On Divinity' has been criticised at times for being too speculative, and lacking sufficient detail on various areas. Its defenders respond that there simply isn't enough information available on topics such as the origin of the gods to do anything but speculate, and that books with a more narrow focus are available for areas to which 'On Divinity' does not dedicate sufficient pages.
Hethress has published several updated versions of the book as new information became available, or following dramatic events involving the gods - such as Abhiom's madness and subsequent death; the murder of Selah by Vecna to fuel his apotheosis; and Fharlanghn's unprecedented intervention in the Invasion of New Tarania. 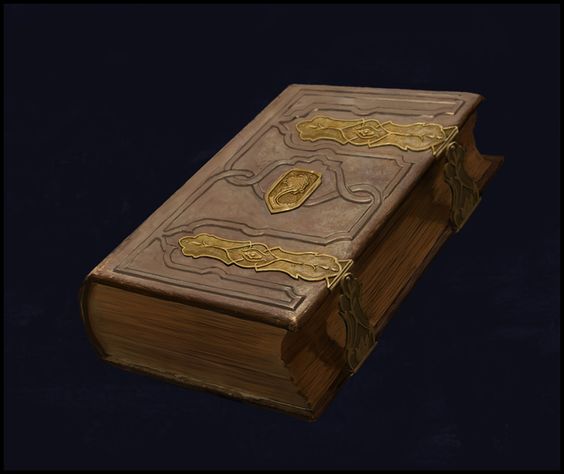