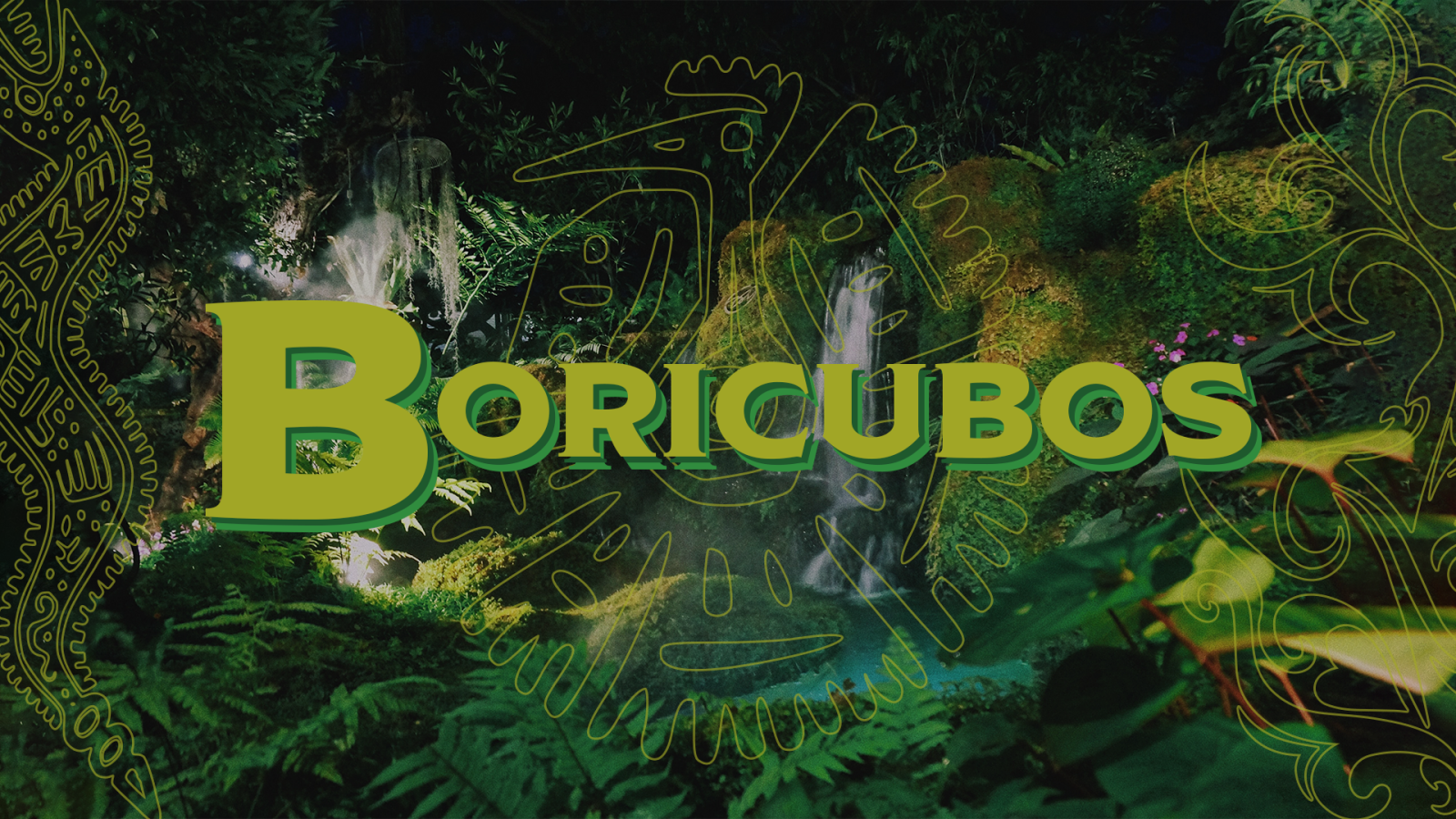 MarikaMoreau
Boricubos: The Lost Isles is a different kind of campaign setting. It is steeped in the legends and lore of the fantasy Caribbean, specifically the pre-Columbian Taino and Arawak cultures, though with its own fantasy spin.   The action of Boricubos takes place against a backdrop of conflict between the gods, menacing invaders from the deep oceans beyond, an ancient rivalry between dragonkin and the peoples of the archipelago, and so much more. We will be expanding the islands and oceans of Boricubos in future adventures that delve more deeply into the secrets of the islands beneath a sweltering sun and a caressing breeze, and we hope you find them an exciting place of adventure whether your heroes were born among these jewels of the ocean or braced the encircling seas to encounter this place and its people from somewhere over the horizon.
Boricubos Discussion Boards

Born to be a chief of one of the biggest baracudan civilizations, but felt the need to become an elemental magician to fight for balance in nature. Tall, and with an imposing figure, with a torquoise tail and clothes of kelp. (real name is Etwal Mennana)

Born and raised in the village Rokosao deep in the jungle Chee´. Never quite fit in there and are now looking for his place in the world.