Barrens' End    Worldember 2021      Pathfinder Legion
The Pathfinder Legion was founded at the exploration, diplomatic, and military service of the Pathfinder's Circle. Even though each division is referred to as a numbered Legion, the plural is never used out of custom and to symbolize that all divisions are one.

The Pathfinder Legion is an anarchistic organization that uses rank and title only structural reasons and facilitate communications with outside organizations.

Legionnaires specialize their education in the department of interest that best suits their talents. Several academies provide a free education to those who pass the entrance exams and declare their intent on joining the legion after graduation.   Ship assignments are allocated through a balance of request and need in the fleet, but attempts are made the keep group who work well together and desire to continue their association assigned to the same ship.

The package they receive for their assignment includes the service record of the others in their department. Before the ships commission date, they vote for their three top candidates for the office of Chosen, also called chief who will work as the facilitator and commanding officer of the department. In this and all subsequent votes, they legionnaires are not allowed to vote for themselves.

From among the top echelon of candidates from the chosen ballet, they review the service records of their fellow candidates and voted for their top three candidates for the rank of Centurion, who are also called Chief. The centurions then chose the chosen from the candidates in their department.

The Centurions repeat the process and nominate three candidates for either the captain of the ship or the prefect of the station. The captain/prefect have the right to chose their own Primary or Executive Officer.

Seven Tribunes are elected from the Captains and Prefects who chose among themselves who will hold the office of Broad Band Tribune and the Legionary Legate or Admiral while the five remaining take the office of Narrow Band Tribune.   In times of trouble, a August Legate or Grand Admiral may be elected to coordinate the activity of two or more Admirals.

The Legion is the public face of the Pathfinder Circle. Their primary mission is to map the galaxy and make contact with the worlds and civilizations who survived the The Dark Nova and bring them either into alliance with or membership of the Circle. They are also a research fleet, seeking to study the cosmos and learn from those they encounter.   Most of the encounters with them are on patrol on the borders of Circle space and the barrens.

The Pathfinder's Circle was founded in 32 AN after the Vanguard convinced the Shenkar, the Muru, the Qemma, the Eqqu, the Saagrand, the Rikon, and the Errashi to accept the Pathfinder Covenant.  The First Legion was born with the signing of the Covenant when the interstellar navies of the seven founding worlds were merged together.

The Voice in the Barrens

Well thought out article, Comprehensible command structure and goals. Love the ethics code. I find it a bit funny that just after a lengthy command structure with 20+ positions you called it an anarchistic organization. 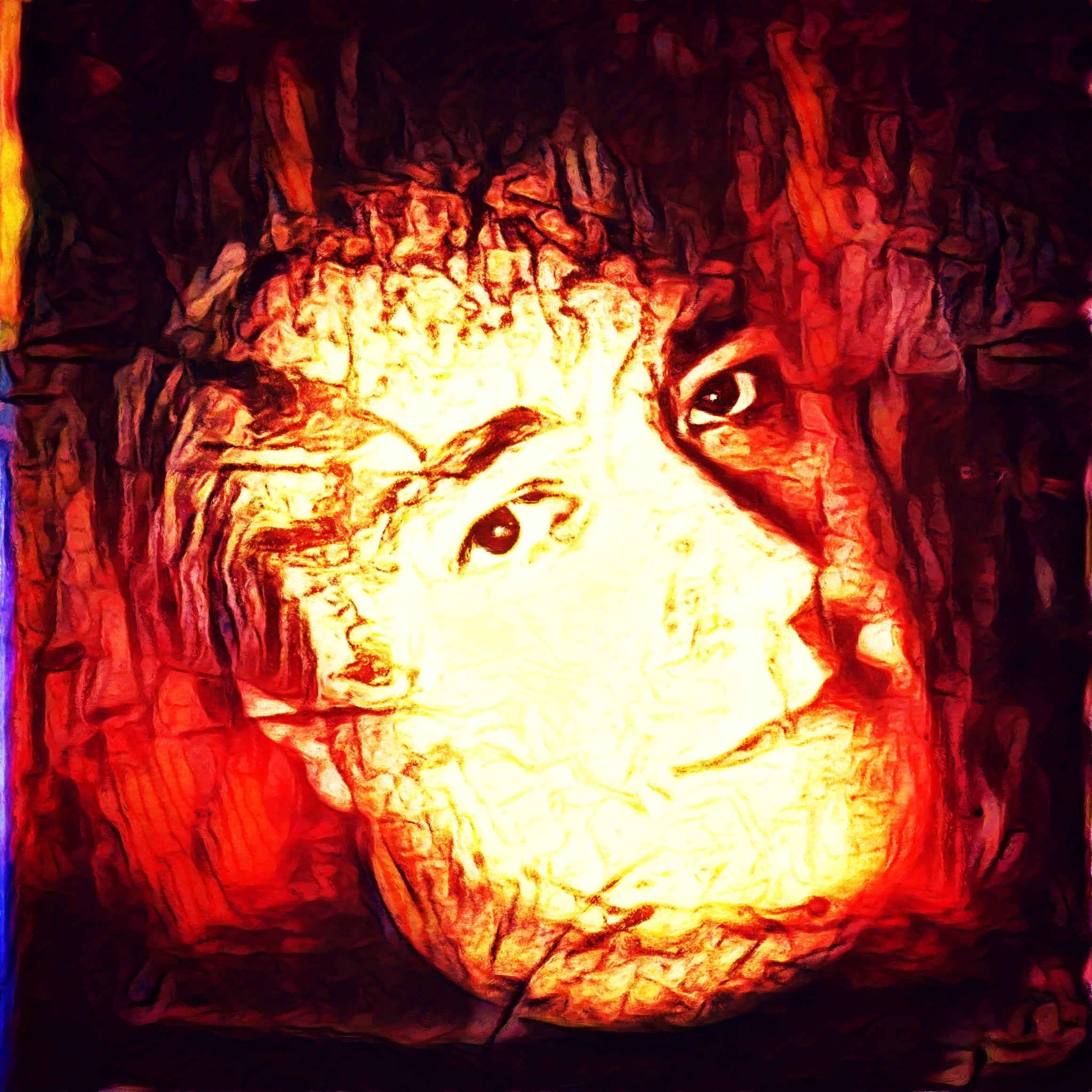 I am glad you liked it. A point of clarification: Anarchy is a rejection of unjustified hierarchies, so the way they handle their governing is democratic to the core. No one is entitled to a position, and they can be removed from above or below if they are not fulfilling their duties. The ranks are ranks of service, not leadership. I might need to make that more explicit in the article.