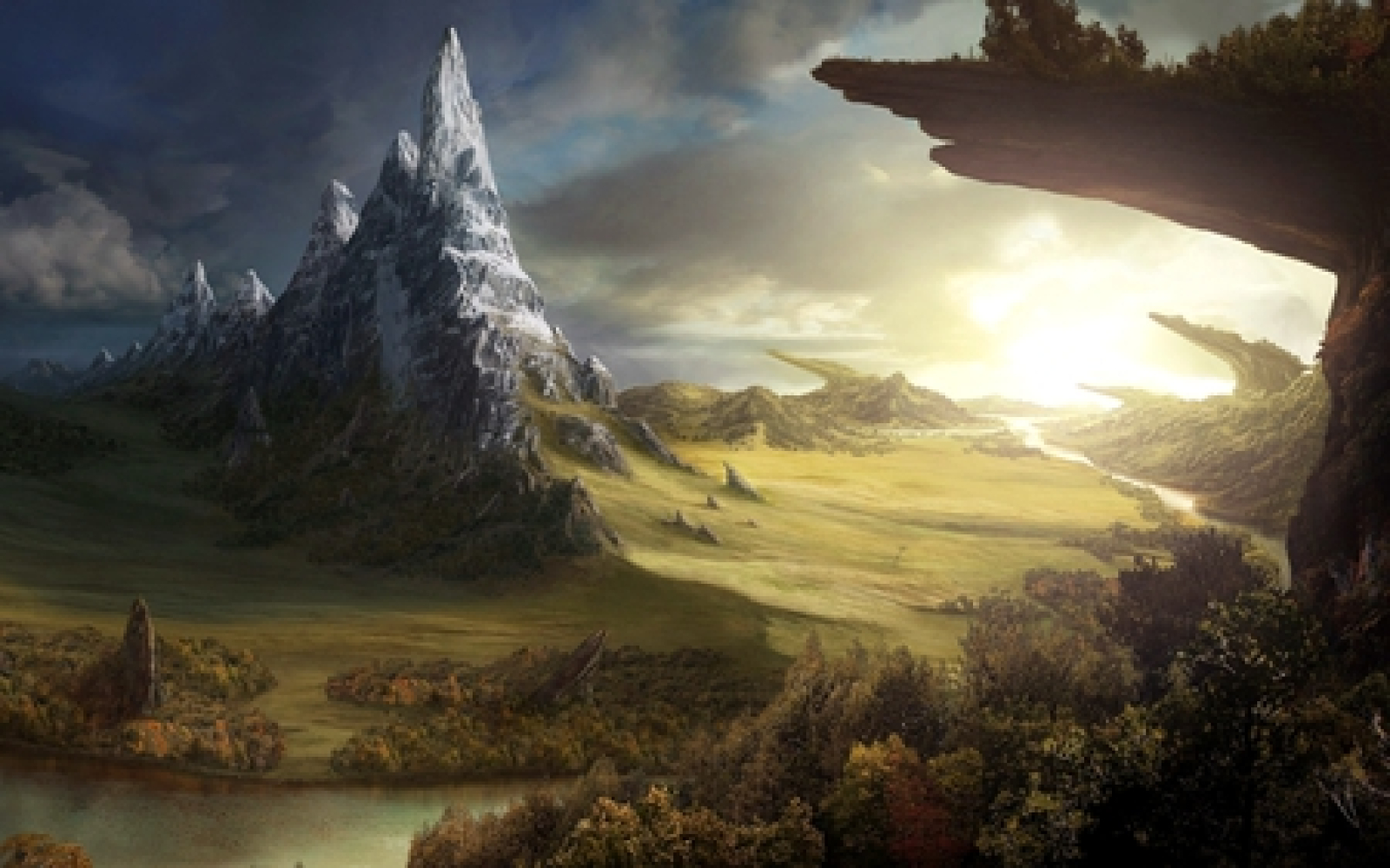 When Laurel (Flame Goddess) created the races of Baile Draíochta with the help of Hadriel (Moirai God), she used primal clay split into mouldable piles. For each race she mixed in the essence of different suns and moons to give them unique traits and separated the clay into two piles. She worked on each race leaving them to bask in the light of the suns but some of the races were shadowed by her and were only able to bask in the light of the moons that reflected the light of the sun. Unaware of her mistakes the goddess breathed life into all her creations giving birth to the Shadow and the Scintillate races.

A historical event that was so devastating that it became legend. Over time the Cataclysm passed into myth, but it still posses a threat to the realm. Only a few heroes can stop the impending doom looming over the realm and its inhabitants.

No copper left behind!

Running from a political background, Warwick is following his heart in being the best bard he can possibly be.