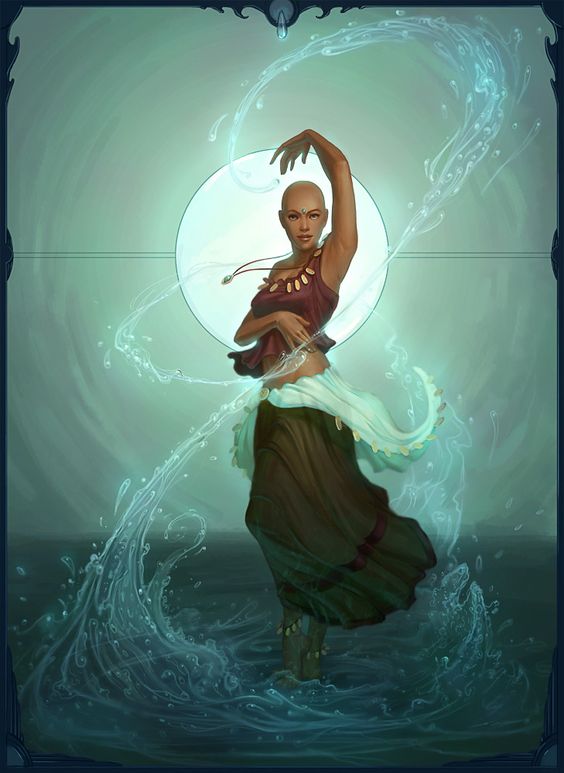 Eora has risen to Wave Mother per the death of her father, Chieftan Dovi. Murdered at the hands of the Fire Nation’s second in command, Warlord Tisra. Eora has risen to this position with little preparation, given her father’s decision to shield her from the reality of their business.   While she is talented, she is naive of what is expected of her and the requirements of her position. Shouldering the Tribe’s survival she has adopted measures to attempt to make peace with their rivals rather than war.

Aspires to unite the tribes and bring peace to Republic City through diplomacy.

Prefers to listen rather than speak. Soft spoken.