Yellis Yellis is the first and largest moon of Sypsos, and the only celestial object in the system that has rings. The rings themselves house a few space stations and mining operations including the infamous Ipsilon Space Station. Yellis has an oxygen/nitrogen atmosphere that is breathable. Unfortunately the moon is also frigidly cold, and except for the "habitable belt" remains mostly a frigid waste of craters, crystalline formations and mountains. The habitable belt is a narrow strip little more than a few miles wide that winds around the equator. Because of its unique orbit around the gas giant and the scattering of geothermal activity near the equator, this narrow belt is the only part of the planet that ever sees above-zero temperatures. A strange variety of blue and white flora and fauna thrive here, and some settlements have begun to sprung up after its discovery. Miners sometimes form settlements in search of ore. Aluminum, Tungsten and Diamond are all common on Yellis and as such various mining operation have begun on its surface. Beyond the belt adventures often conduct expeditions into the frozen wastes, as ruins of some long-dead civilization have been discovered, often preserved by the sheer cold. 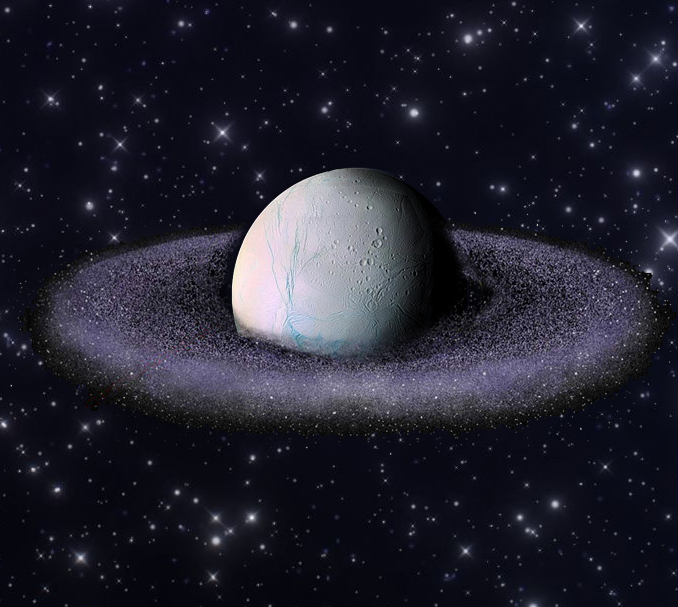