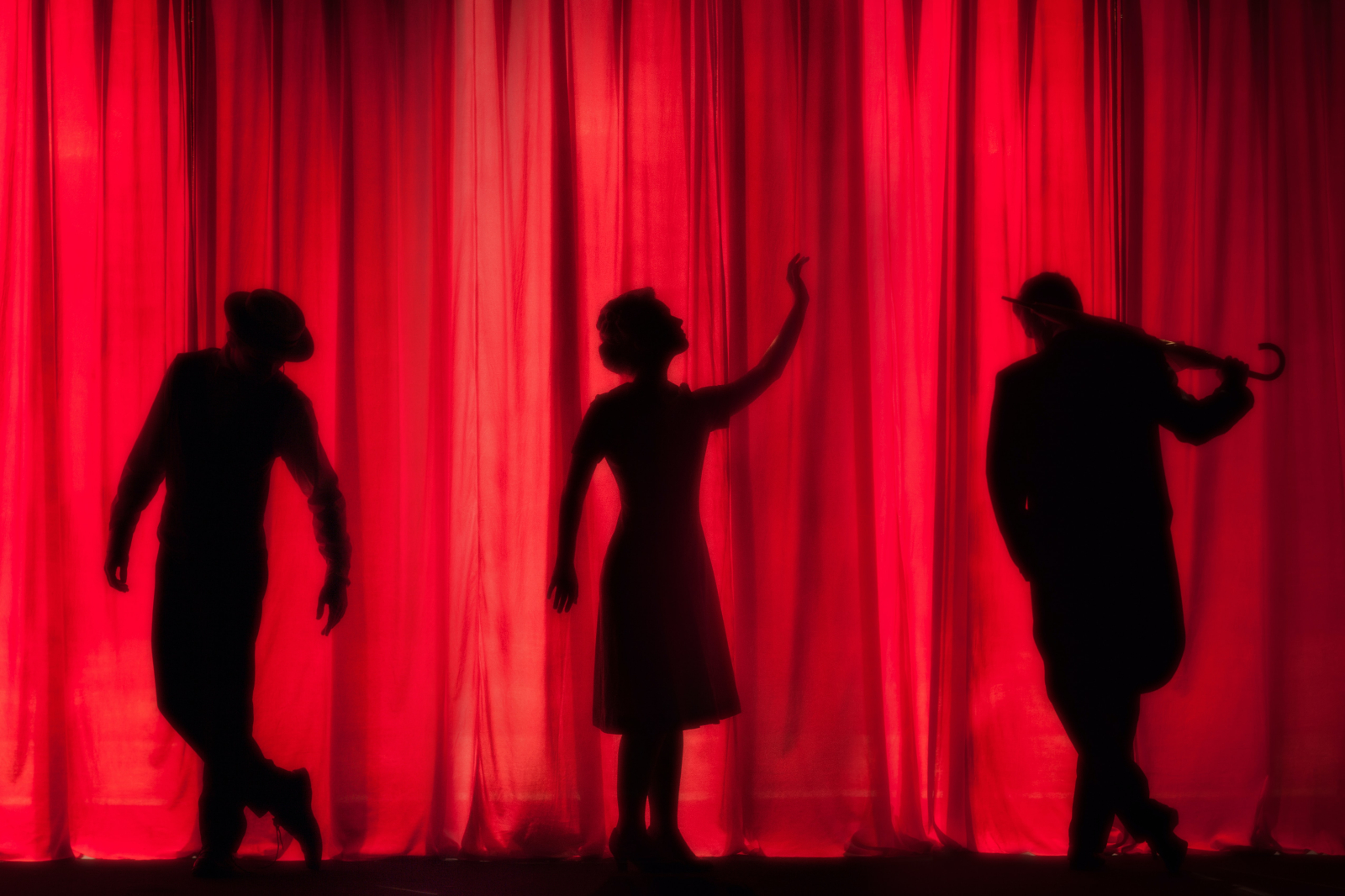 What is roleplaying? You sit around a table with your friends and you tell a story together.
— Common understanding of roleplaying on Earth

Roleplaying can be divided into two types. The first is completely non-magical and is simply playing out a role in a fictional story. The other type is the so-called True Roleplaying and it is a form of travelling between worlds.

While controlling the "characters", the players' bodies are in a stasis-like state. In it all biological functions of the body are suspended. However, they still need to be supplied with materials and ingrediants which keep the body alive. The duty of doing that is on the side of the Game Master.

True Roleplaying works in all worlds, and Roleplayers can connect to any world. Magic, or its lack, has no effect on True Roleplaying as it uses the innate magical energy from which all worlds of the multiverse are built. However, in worlds without magic a blood sacrifice is required to open a path between the worlds.

Violation of a person?

Some people, especially on Earth, are opposed to True Roleplaying. They say that the lack of consent of the person whose body is taken is a violation of their individuality. The most radical opponents of True Roleplaying go as far as calling it "mind rape".

It's just a fun game

Majority of people on Earth, who knows about True Roleplaying see this as a fun game with no consequences. They say that most people use True Roleplaying just for fun and choose "characters" who aren't significant on the local political scene. Their opponents say that there are also people who use it to manipulate the politics of other worlds.

As long as people use True Roleplaying for fun, Makers don't interevene. In most cases, inhabitants of a world don't notice that someone is being controlled from another world.

Aesir have been urging the Makers to block True Roleplaying for ages. They believe that it destabilizes the worlds.

How True Roleplaying is done

Yeah, I have to agree with opponents of 'true roleplaying'. It's too much a violation of the person for me. Really interesting idea, though. Lots of potential for things to go wrong, too!