Also known as the Magocracy of Kastradal or Magistrate of Kastradal (after the council of the mages in charge), was formed on the base of The Kingdom of Kastradal. Some say the country rose like a phoenix from the ashes of a bloody civil war, lead by a skilled wizard of noble origin, Adolar Wistaria. Though appointed by the consensus of the old warring families and thought to be a harmless puppet for the Old families to boss around, Adolar Wistaria proved out not to be so easily played with.   In a little less than 30 years he built up the country from the ashes and slowly reformed the kingdom into magocracy, a country where only those with magic have full citizenship. The normal non-mages are excluded from living in the cities and forced to move outside the settlements, forming their own small villages essential to the flourishing of the bigger towns and cities by providing the main settlements with food and other necessities. The country now lives its longest period of relative peace, after forging an alliance with the enormous neighboring country and old enemy, Aberronia.

The de facto leader is the The Great Archmage Of the Magistrate of Kastradal  who is the most talented wizard in the whole country. Currently the title is held by Adolar Wistaria and he has been the sole holder of the title since the founding of the Magistrate.

The closed-off country works mainly with magic and slaves/workforce, which it trades to its biggest ally, Aberronia.

The State- supported God is one of the human gods, Fenrua . Other benevolent human gods are somewhat tolerated, but often the target of discrimination. In the periphery the rule of one god is not as strict, and people tend to believe in other entities, but in the big cities other higher powers than Fenrua cannot be equally followed without a fear of punishment.

All bigger cities have Mage Towers or colleges built for the education of the most talented magic-users.

Roads are generally well-kept and in the Western part of the country the mountainous terrain provides the air ships with sufficient docking points. 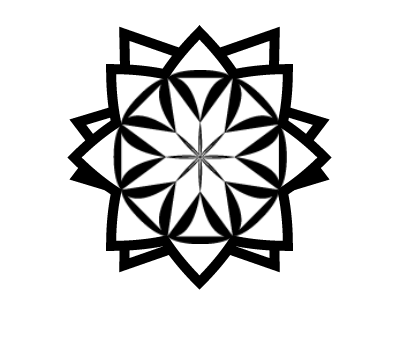 Articles under The Magistrate of Kastradal

Altaros is a custom roleplay setting made to work with Dungeons & Dragons 5th Edition by Darktsuyoi and the co-writers. Altaros draws inspiration from many different sources but most of all from Dungeons & Dragons settings and the lore, mainly from Forgotten Realms. Dungeons & Dragons belong to Wizards of the Coast and I claim no ownership of it.
The World of Altaros is a work of fiction. Names, characters, businesses, places, events, locales, and incidents are either the products of the author’s imagination or used in a fictitious manner. Any resemblance to actual persons, living or dead, or actual events is purely coincidental.