The second Element in the Erementor hierarchy. It represents the light of the day and the natural illumination of the source of energy in living beings, it also represents the divine power that only some Bioversals that are related to the Erementors as guides, guardians, etc.

Erementor related to this Element

Holum is the maximum representation of the Lumen element, it represents the spark of life inside any living being, it usually is the source of the utopian light in the planet and any attack related to this energy it's mostly a divine attack that can cause great damage to any living being corrupted with dystopian energy.

Bioversals related to this Element

All species related to this Element share similar traits in their attacks but also they are very different in their weaknesses, mostly because they represent the divine power of Holum their attacks are usually effective against Bioversals related to Umbra element and those Bioversals that are corrupted by dystopian energy. But their weaknesses can change depending on species or even some traits inside their own species, Bioversals that represent the natural illumination don't usually share any particular weaknesses, unlike Bioversals related to the divine side of the Lumen element, they can be resistant to Bioversals that belongs to the Umbra element and doesn't have any particular shared weaknesses. But in the case of mythical Bioversals who also share this quality as well, beings that are known for their roles as healers and have some particular bonding with nature and life, representing the innocence and purification; those beings are usually weak against Umbra Bioversals because they are so fragile to fight back.

Items related to this Element

Artificial items usually have the property of purifying corrupted beings and fight against the Umbra element, while fruits are known to heal status problems and illness. 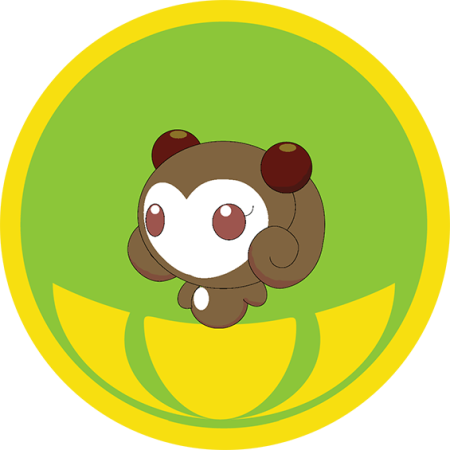 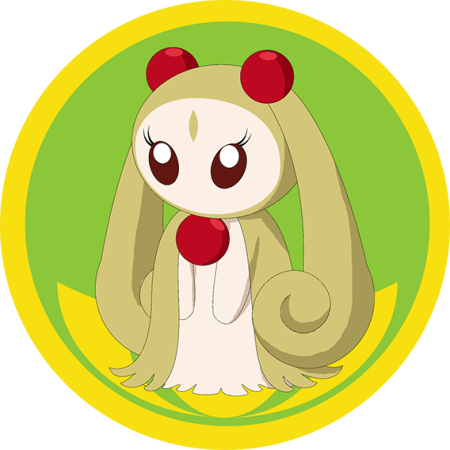