Wondrous item, artifact (requires attunement)   A creature with a chaotic alignment can’t attune to this item.   As the fourth artifact created by the vampire kaiser Zander, the Die Waage des Richters, The Judge’s Scales, represent his desire for Law and Order. These scales made of spectral flames, Adjudicator brass, and Order magics are the mark of station for the Kommandant der Gesetz.

This item is, in part, a physical manifestation of Law. A Lawful aura extends out 60ft from it at all times. If the attuned were to ever lie while attuned to this item, the attunement breaks and the creature takes 10d10 points of Order damage and can no longer attune to this item. Damage dealt by this effect bypasses Immunities and Resistances unless given by another Artifact.

-Courtroom of the High Judge-

As wielder of the scales, you hold Law in your very hands. The attuned at any point and time may begin a trial and invoke the power of this item.   Trial. As a standard action the attuned may declare a Trial. The lawful aura from this item extends to 120ft in every direction. Any creature that enters it makes a Wisdom Saving Throw vs DC 25. On a failed save, the creature does not know they have entered the aura of this item. On a successful save, the creature knows they have entered a lawful aura, but does not know where its coming from. Any creature who made a successful save may make an Arcana Skill Check vs DC 20 to identify the aura is coming from this item if the creature can see this item.   The attuned then declares those on trial and what they are accused of. All creatures with an intelligence of 8 or higher within the aura can understand each other as if they all spoke common even if they could not normally speak or understand common.   Whenever a creature would attempt to lie, they must make a Wisdom Saving Throw vs DC 25. On a failed save, a small brass coin appears on the right side of the scales, and they are compelled to speak the truth instead as if under the compulsion spell or a Fae Geas. On a successful save, the creature is able to lie, but a small brass coin still appears on the right side of the scales.   Whenever a creature willingly speaks the truth a small white feather appears on the left side of the scales.   These effects do work on creatures who are Immune to being charmed unless that Immunity comes from an Artifact or Divine level being.   The scales can hold up to 50 feathers/coins on each side. The feathers and coins remain until the attuned declares the trial over.   The scales cannot determine objective truth. The scales can only tell of the creature knows, or believes it knows, that it is lying or telling the truth. A creature who says incorrect information that they truly believed was correct summons a feather rather than a coin.   The attuned knows when and who makes or fails the saves.   Examination. While within the lawful aura all creatures double their Proficiency Bonus when making rolls to recall information. All creatures within the aura can see as if under the effects of the True Sight spell. All physical evidence allowed by the attuned loses any phasing or invisibility protections and magics on it unless the attuned wants those items to have that effect. Creatures within the aura know if the attuned has the effect on or off. Other Artifacts are immune to this effect.   Sentencing. Upon the end of the trial the attuned may declare their ruling. All creatures within the aura when the sentencing is given have perfect retention of the accusations, creature(s) tried, evidence presented, and ruling given for a year and a day. After that point those within the aura at the sentencing gain Advantage to recall information from the trial for the remainder of their lives. While attuned the creature has perfect recall over every detail of every trial they presided over.   Enforcement. If a fight breaks out at any point during the trial the attuned may use the truth and lies given as weapons against those within the aura. The attuned may, as a bonus action, expend any number of feathers or coins. For each feather expended one creature within the aura regains 1d4 Hit Points. For each coin expended one creature within the aura takes 1d4 Order damage. The creature may make a Wisdom Saving Throw vs DC 25 for half.   Filing. Upon the end of the trial, master work quality paper appears on the desk of the nearest lawful judge of the region the attuned is in. Written on the paper is a record and all other required paperwork on the trial that was just held.

-Guardians of the Scales-

To destroy the scales a Manifestation of Contradiction must be created within the aura of the scales.

Very interesting item, I could see using this for an NPC. 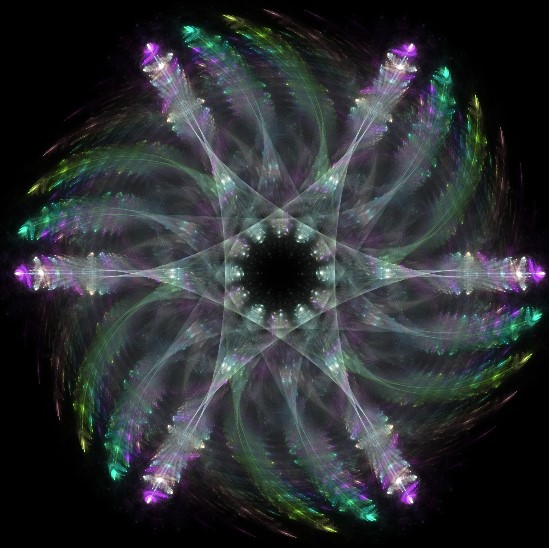 Hi!, this article is the fourth article I choose to read for the reading challenge. very nice article. It touches a little on the good vs evil conundrum. (good/bad depends on point of view and beliefs) well done!. It inspired me to think about the scales in different ways.