The event that started the calendar used in today's Aewyn. The event lasted for about 21 days and was so bright that it was visible both day and night.   A supernova that happened 4742 years ago and is therefore known as the first event we know when happened for sure. The Aewynians at the time drew illustrations of the event on stone slabs and paper-like material. This magnificent event changed the way they referred to the passing of time, as they had up until then referred to years in the manner of how many seasons ago something was.
It got the name of Blue Lily because of the looks it gave on the night sky - the atoms stored in the star glows in beautiful greens and blue tones and it vaguely resembles a lily.   Even though it has now been several thousands of years since the event, remnants of the supernova are still clearly visible on the night sky.

It now represents for many Aewynians the start of civilization as they know it, and many look upon it with fondness. 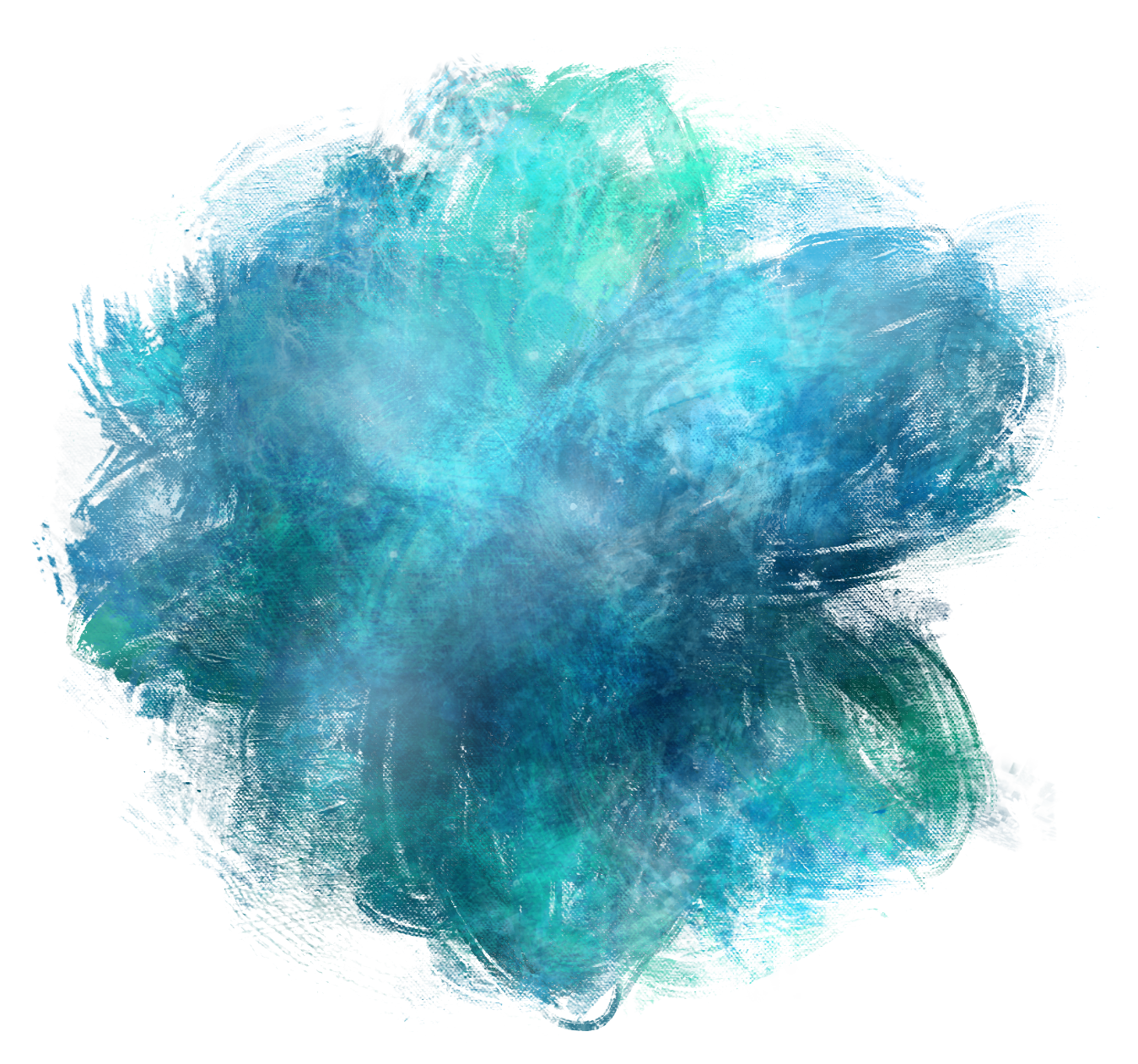 Long ago, the Aewynians of the time noticed one of the brighter stars on the night sky began to change in luminosity a lot. Over the next couple of years, it continued to get more irregular and the Aewynians were puzzled at the stars strange behaviour.   Not many years passed before a bright light appeared on the sky. The star was no more, and in its place, a massive light shining as bright as the sun was now visible. 21 days went by before the light began to fade a little, though it was still much brighter than the remaining stars on the sky.   Not until years later, when the gasses on the star had time to disperse a bit, the beautiful colours of the explosion slowly began to show themselves as greens and blues. That is why the Aewynians came to name it the Blue Lily yet some still called it by the original name given in those 21 bright days; Northern Lantern 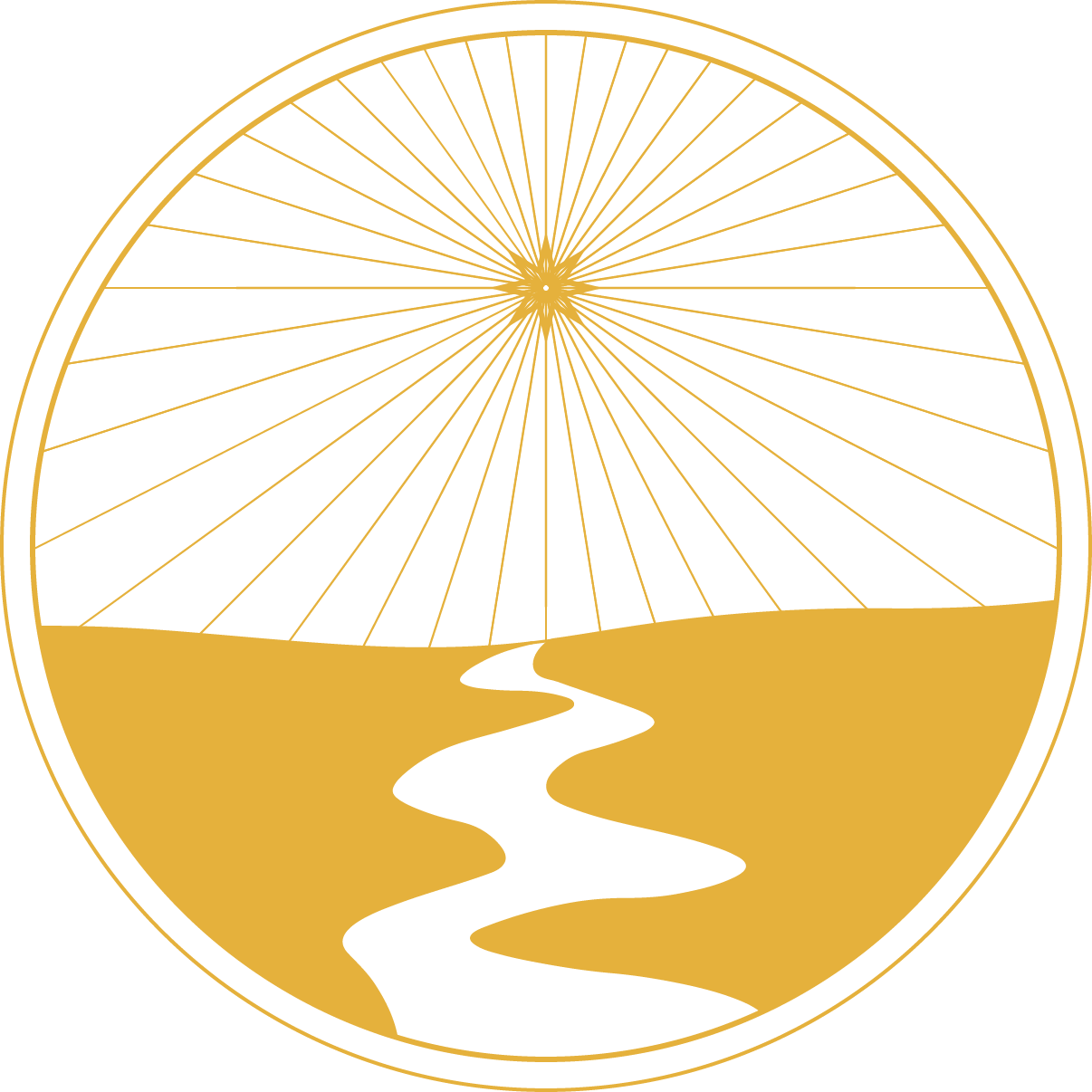 by CatRobi
Illustration of the supernova

Relatively close to the vicinity around Aewyn and that makes apparent size on the sky quite large.

Blue, green and turquoise is the dominating colours of the torus surrounding the dead star.