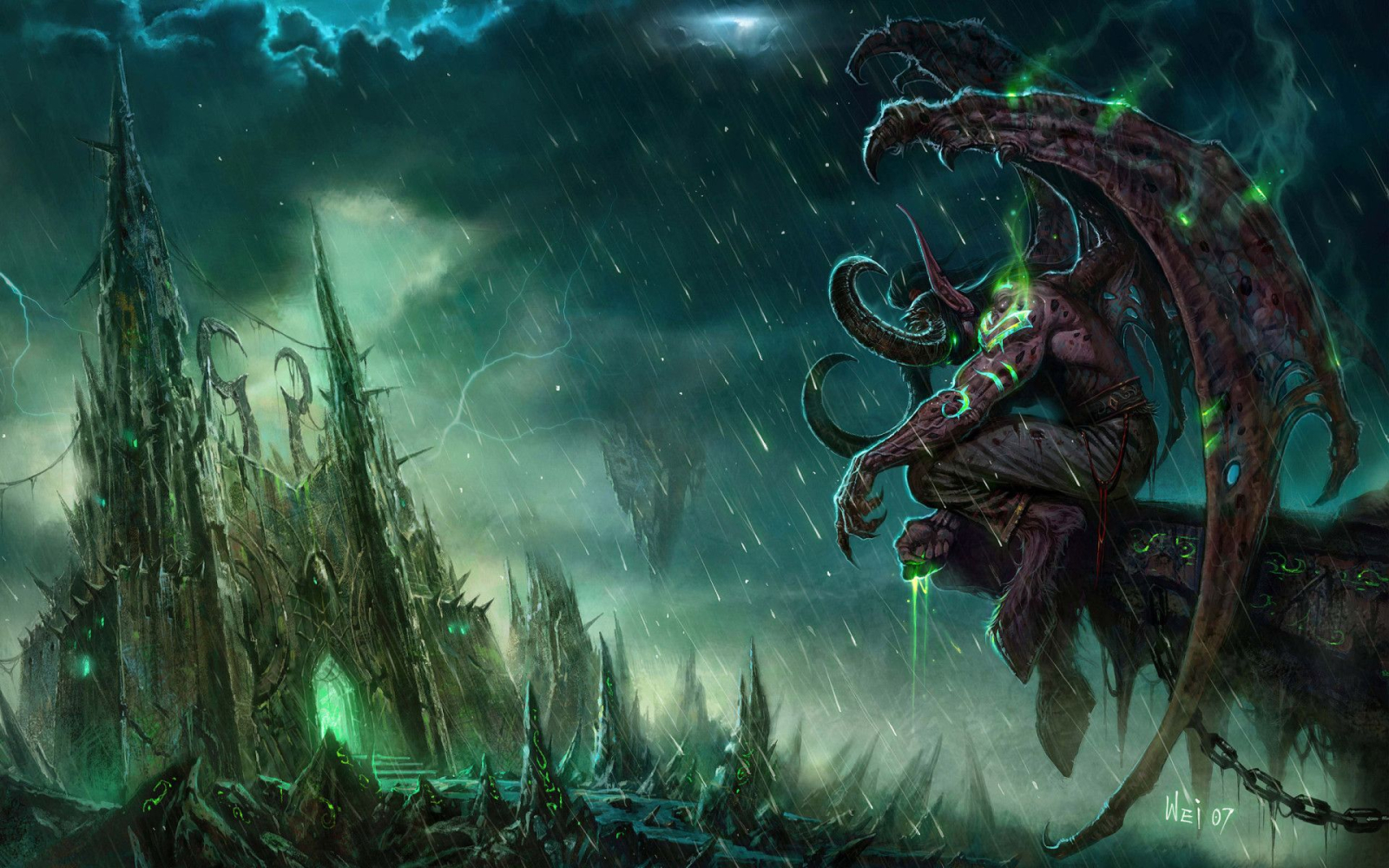 delban
Image Credit: David on KB4 Images   Aeleon (aɪ-leɪ-ɑn) is a world of oppression. A war in the heavens a thousand years ago has resulted in the death or disappearance of all the old gods (commonly known now as the Dead Gods). They were replaced by a trio of gods known as the Three: Kethos, god of law; Myklizant, god of neutrality; and Chintar, god of chaos. The Three tolerate no other gods on their realm and any who speak against them are quickly put down.   Beneath the layers of oppression, Aeleon is a world in turmoil. Among the population there is an unrest. A thousand years of living under the oppression of The Three has brought the people ever closer to the boiling point. As heroes arise, they must decide whether they follow the fame, fortune and power of supporting the status quo, or take the risk to oppose the power of The Three and try to restore freedom to the people.   There are also great opportunities for those who side with the growing forces of the dissenters. Despite the public line, opposition to the Three is growing. Moving in secret, numerous groups work to oppose the efforts of the Three. And perhaps not all the Dead Gods are as dead as the Three would have everyone believe.