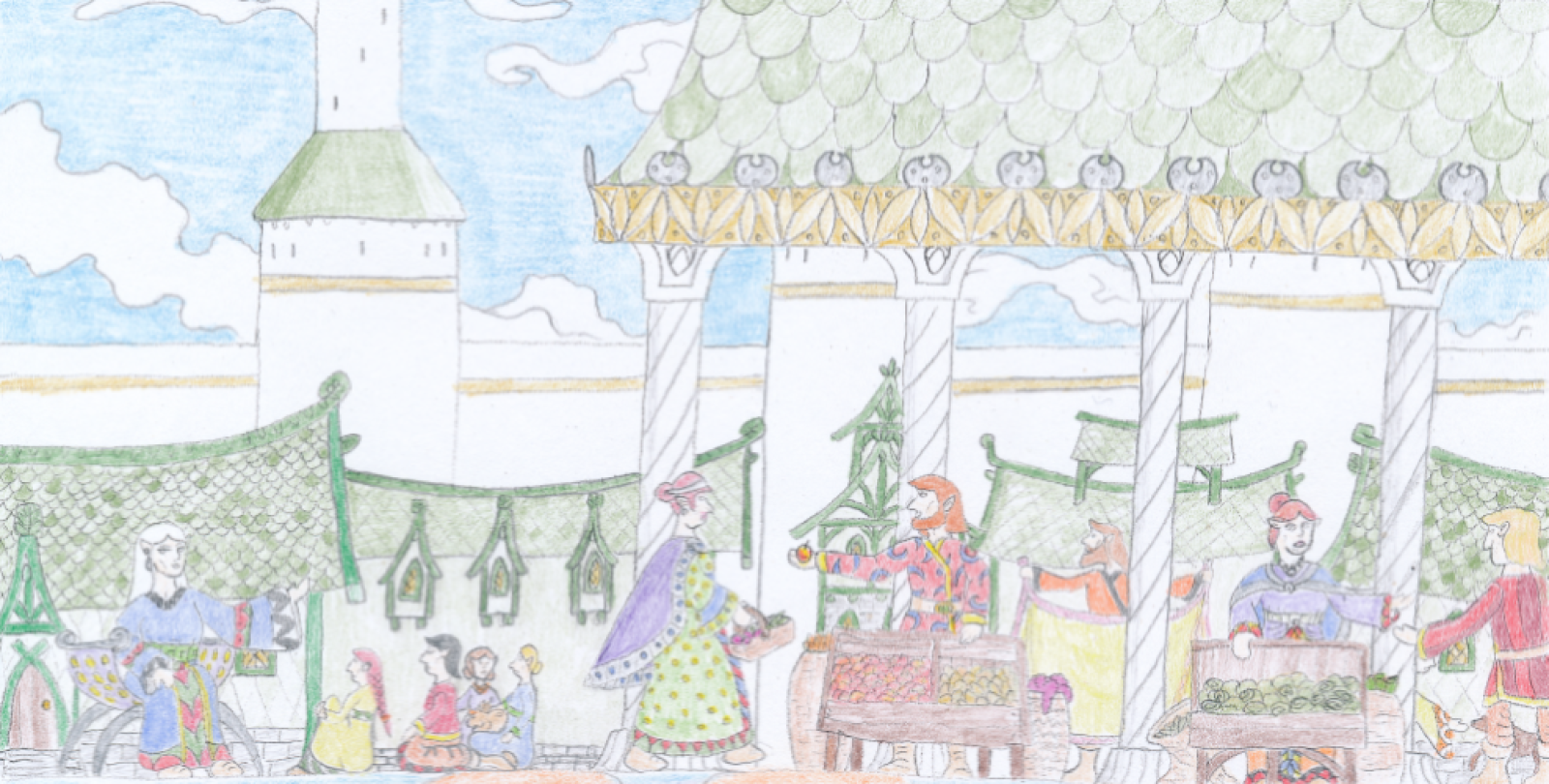 Lappalingur
Adynía is an iron age fantasy world I've been working on for a few years now, loosely based on the cultures of antiquity, especially the Hellenistic period. It is the home of elves, dwarves, orcs and humans, whose cultures have mixed greatly due to constant migrations, warfare and trading since (Adynia's version of) paleolithic times. All lifeforms there are able to sense magic, many use it instinctively for various purposes, but only the sapient races can 'switch' between different forms of magic at will. There's little taboo associated with learning magic, most people know at least some practical spells to aid them in their daily lives, but not all have the time or interest to develop this skill further than that.   I might use Adynía as a setting for short stories in the future, but for now it's really just for fun!