The Sella Highlands are a mountainous region on the northern end of Grand. The tall peaks surround a circular Old World ruin. At night, the valley is filled with sparkling lights that still shine out from the abandoned city. No one knows what powers those lanterns still after two centuries, but there are certainly those curious enough to try and find out. A large body of water is visible at the center of the ruin.   There are three main groups who live in Sella. The Threlik are scavengers who live in the valley, outside the outer wall of the ruin. Groups of older Threlik enter the ruin itself to search for food and useful technology. Most are skilled fighters, and you'll often find one or two guarding a settlement or accompanying a group of travelers. The Rui are a nomadic group who herd goats through the mountains. Those they do settle down typically do so on the highest mountain peaks. Because of this, Rui are believed by many to be the closest to the divine. The third group, the Queens, moved to the region from further south Grand several decades ago. Since, they have set up a number of small towns and settlements, though they still belong to a larger group outside of Sella. Queens are said to have a way with plants.   The largest town in the region is New Ebbon, which was set up in an Old World town in the lower part of the mountains as a group effort by the Queens and Threlik.

As you look from the southern end of the highlands towards the north, the region becomes more and more mountainous. What begins as low hills becomes snow-peaked mountains until you reach the Great Foundation--a massive mountain range said to be untraversable. The mountains themselves and the valleys between are scattered with evergreen forests and clear streams of melted snow. Though there are many rivers, lakes and ponds are rare. The largest body of water is at the center of the Klila ruins, and no one has ever made it that far inside.

Much of the plantlife in the Sella Highlands are evergreen trees and shrubs, as well as annual plants, that are built to withstand high altitudes and harsh winters. A number of creatures take advantage of the forest environment. Ivy and other climbing plants cling to tree trunks and branches. Small rodents and birds live on and inside the trees and a number of creatures live in the underbrush as well. 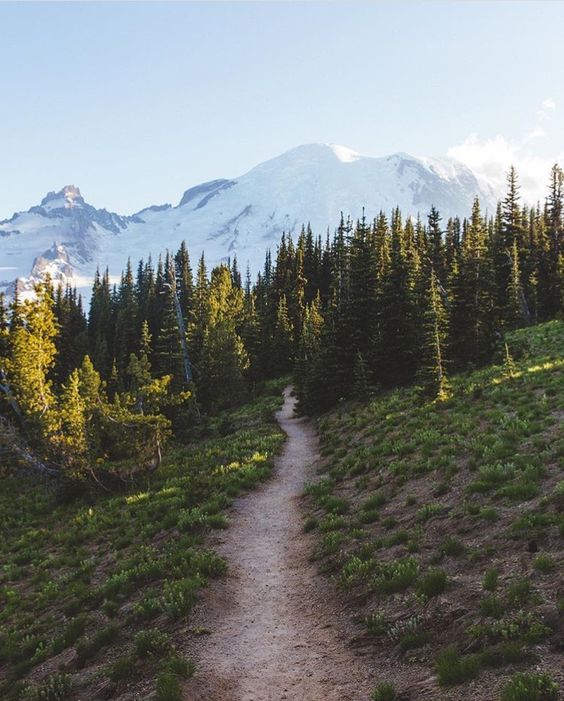