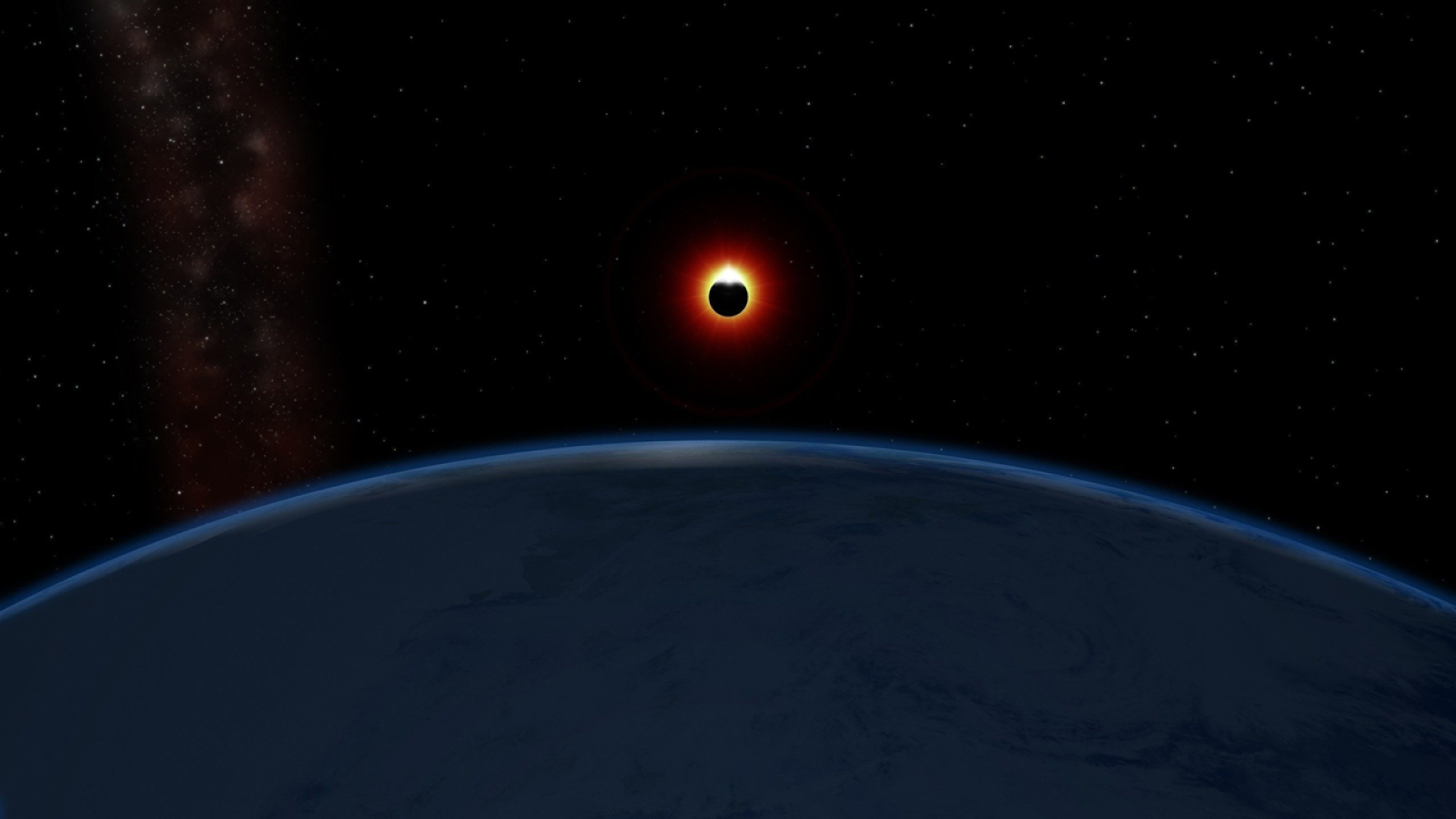 SirElghinn
Volstis is the third planet from the sun orbited by one moon called Luna in what is known as the void sea. It is on this small blue jewel that we learn of our heroes and though insignificant at this time, may find themselves changing the course of history for the entire planet and all creation.

Along the known northern hemisphere of Volstis lies the continent of Abios, home to all manner of races with varying political and personal motivations from nation to nation. The good kingdoms in the north stay ever vigilant against the covetous gaze of the nations along the the Emerald Basin to the south east, and all watch nervously for any word of an undead invasion from the forsaken lands of Telethas in the far south.

Political and religious intrigue dominates the kingdoms of the Emerald Basin, which make up the most populous and most affluent cities within Abios. These kingdoms enjoy economical and military superiority, though are often stymied in their quest for expansion by geography and the sheer resilience and determination of the good races in the north.

The races of the far southeastern-most nations on the mainland of Abios seek to annihilate all races in favor of their own image. Seeing all other creatures as an abomination, they seek nothing more than to eradicate humankind. They are often kept in check by the superior military forces of the Emerald Basin.

The maps of the world of Volstis / Abios are my (SirElghinn) original creations. A large amount of information contained within articles is a hybrid of original written material and material taken from Wizards of the Coast's Dungeons and Dragons Tabletop Game, from 2nd edition through 5th. Any of the images (other than maps and those labelled as original artwork) that are seen are merely used for reference in order to assist me (SirElghinn) in running my D&D Campaign and are not intended to be used for any other purpose. Most of the content is set to private currently since the campaign is currently running. If you're a follower of my world, and are interested in seeing the material that is currently set to private, please leave a comment under my profile page requesting your interest in seeing more material. At that point, I will add you to a subscriber group that has access to all material. 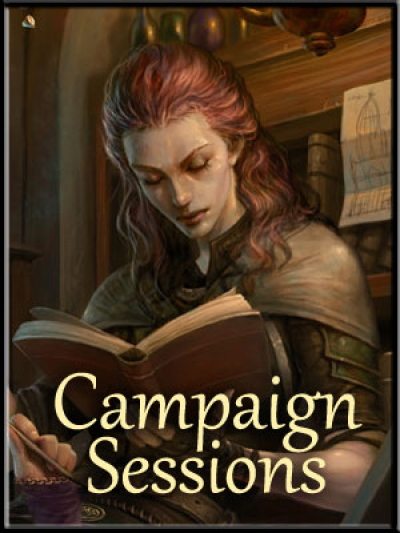 A collection of the written reports and audio recordings of each Dungeons & Dragons game session played for the Abios Campaign.
... 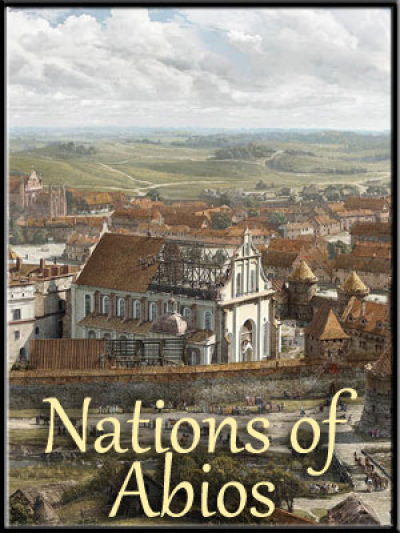 Category containing information on every Nations within the continent of Abios. The list includes Nations, Territories, Settlements, Landmarks, and NPCs.
... 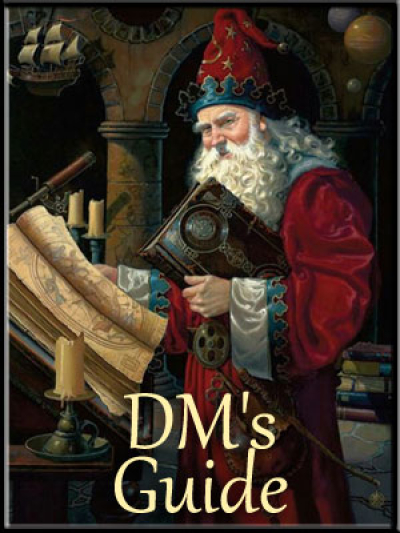 An assorted collection of plots, notes, and other tools useful in running the Abios Campaign for Dungeons & Dragons 5e .
...
Abios Discussion Boards

Explore the complex relationships of characters, dive into the political intrigue of nations, the struggles of the gods, and become the savior of all denizens of Abios.